What is the Future of Domestic Life? 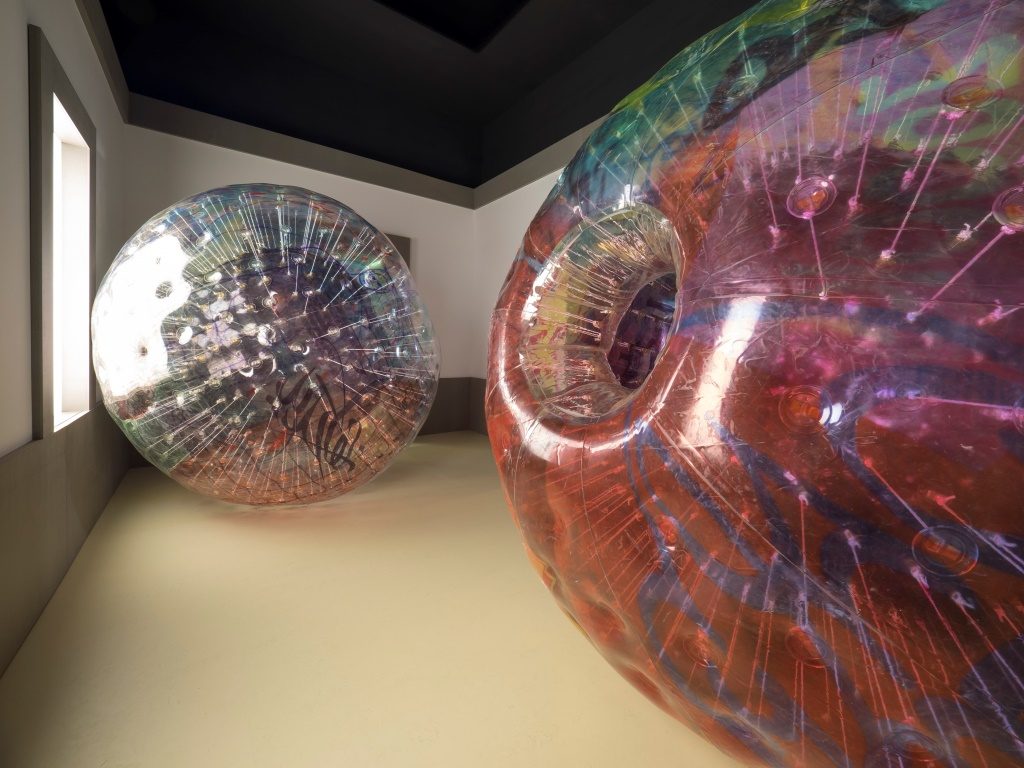 Exploring the blurring boundaries of our private and civic space in the future of living.

The Architecture Fringe, British Council and Creative Dundee are bringing together Dundee residents, commentators and designers to discuss the future of domestic life in the city on Tuesday 15 November from 6.30pm at Dundee Contemporary Arts. Debating ideas about shared space and common ground, the panellists, including author Gerry Hassan, curator Shumi Bose and film-maker Sam Gonçalves, will explore notions of domestic life in a place where traditional boundaries between civic space and private life are increasingly blurred.

Prompted by the questions raised in the exhibition Home Economics at this year’s Venice Architecture Biennale, commissioned by the British Council, which challenged preconceptions about contemporary life and proposed five new models for domestic living by artists, architects and community house-builders. A recent article in the Guardian by Chris Michael explores different ways that people live across the globe, whist British Council have looked at different models for Domestic Life.

Home Economics proposes five designs of homes that respond to how people live today. Taking into account the shifts in technology, work-life balance and the sharing economy, the curators of the show have worked with artists and developers, film-makers and financial institutions to create full-scale models of domestic architecture that visitors can climb inside and experience for themselves. Could you share your clothes? Live in a totem? Or find comfort in a zorb? 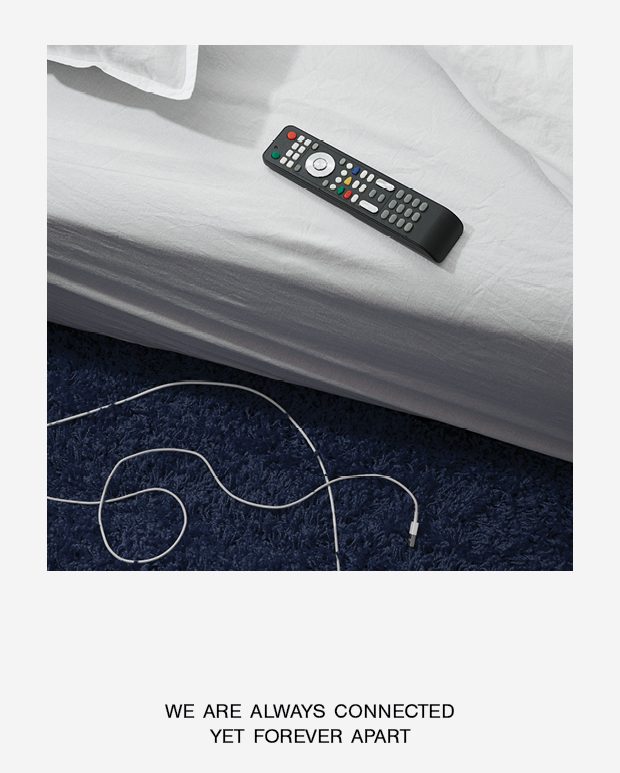 For the three curators – Shumi Bose, Jack Self and Finn Williams – designing better homes can be achieved by looking at the amount of time we spend in the home. The exhibition was split between various periods of occupancy and addressed ideas about ownership, speculation and suggested that sharing can be a luxury, rather than a compromise: life is changing, we must design for it.

Hear about the ideas behind Home Economics from co-curator Shumi Bose and find out what the future of Dundee domestic life means to Gerry Hassan, Sam Gonçalves and Andy Milligan, chaired by Penny Lewis.

What does the future of the home look like to you? Come and join the conversation at the DCA on Tuesday 15 November, 6.30pm.

Join us on Tuesday, 15 November at 6.30pm at DCA, Dundee. Tickets are free and include refreshments. Space is limited so reserve your place below or by clicking here.

Andy Milligan
Andy is a researcher and Programme Director of Interiors at Duncan of Jordanstone College of Art, University of Dundee. He’s taught at creative institutions in Edinburgh, Aberdeen, Glasgow and Dundee and is an international coordinator for GIDE: Group for International Design Education and leads the Border Crossings collaboration. The term ‘Domestechtopias’ describes his research into the impacts and opportunities affecting our digital and domestic experiences. Previous AHRC / EPSRC funded research includes FLEX: Flexible Dwellings for Extended Living – exploring ageing and dwelling; Building Banter – workplace behaviour change, and SPARKS – urban green spaces. He co-edited ‘Interior Tools Interior Tactics’ and ‘Thinking Inside the Box’ and was a contributor to ‘Interiors Education Futures’ and to ‘The Handbook of Interior Architecture and Design’. He is currently an external examiner in Singapore.

Shumi Bose
Shumi Bose is an editor, teacher and curator based in London. She teaches histories and theories of architecture at the Architectural Association and at Central Saint Martins, and has worked for several architectural institutions in London and New York. Shumi was a curatorial collaborator for the 2012 Venice Biennale of Architecture, where she edited Common Ground: A Critical Reader with Sir David Chipperfield. Recent publications include Real Estates: Life Without Debt (Bedford Press, 2014) and Places for Strangers (with mæ architects, Park Books, 2014). @tontita00

Gerry Hassan
Gerry Hassan is a writer, commentator and author of numerous, widely acclaimed books on Scotland, Britain and social change. His latest book is ‘Scotland the Bold’  looks at Scotland and the UK post-Brexit, political, social and cultural change, and the future shape of Scotland.

He has been called ‘a myth slayer’ (James Mitchell, Edinburgh University), writer of ‘the best post-indyref pieces I have read’ (Kenny Farquharson, The Times) and even ‘a latter day Daniel Defoe’ (Bella Caledonia comment). Recent books include ‘The Strange Death of Labour Scotland’ – the definitive account of Labour decline in Scotland and ‘Caledonian Dreaming: The Quest for a Different Scotland’ which was hailed across the political spectrum; Elaine C. Smith calling it ‘an intelligent, brave and much needed contribution to the debate’ and Conservative MSP Adam Tomkins saying ‘Hassan’s conclusions are fascinating.’ Most recently has been the collection, ‘Scottish National Party Leaders’ was lauded by Neal Ascherson as ‘a remarkable book’. Gerry is co-organiser of Imagination: Scotland’s Festival of Ideas and regularly appears in Scottish, UK and international media. @gerryhassan

Sam Gonçalves
Sam Gonçalves is a documentary filmmaker and a youth worker at Hot Chocolate Trust, a local youth charity. His work often focuses on the personal impact of larger political issues. Originally from Brazil, his films have offered discussions from the destructive ripples of the 2014 FIFA World Cup in São Paulo’s favelas to the ongoing urban development in Dundee.
His latest short film, ‘The Lifespan of Utopias’, was produced as a degree piece for the MFA in Arts & Humanities at Duncan of Jordanstone. It tells the story of the Alexander Street Multis, and the growing significance of their journey. @sidlingbears

British Council
The British Council is the UK’s international organisation for cultural relations. We build engagement and trust for the UK through the exchange of knowledge and ideas between people worldwide. The British Council’s global arts team works with the best of British creative talent to develop innovative, high-quality events and collaborations that link thousands of artists and cultural institutions around the world, drawing them into a closer relationship with the UK. @British_Design

Penny Lewis is a lecturer in architectural theory and history at the Scott Sutherland School of Architecture. Previously she was editor of Prospect, the Scottish architecture magazine from 2003-2008. She writes for a variety of publications on a range of cultural issues and is currently writing the text for the Phaidon World Atlas covering Spain and Switzerland. She is the founder of the St. Peters Preservation Trust and in 2011 co-founded the AE Foundation.