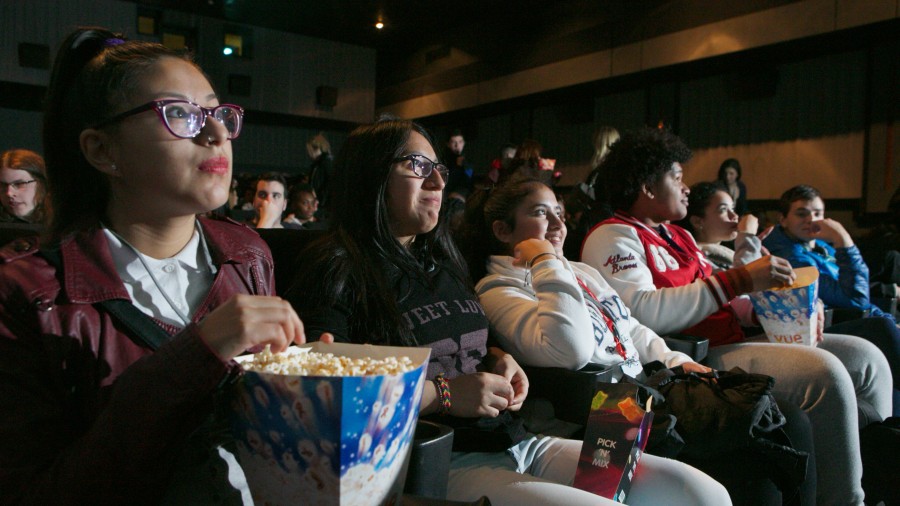 Young people across Scotland can access free film screenings and workshops this autumn as part of Into Film Festival 2016. Hosted by education organisation Into Film, the world’s biggest free film festival for children and young people takes place across the UK from 9th to 25th November, with a number of screenings in Dundee and the surrounding area. The Festival immerses young people in the world of film watching and making, often for the first time, and offers rich educational resources to accompany the films. For the first time, young people will also be offered cinema vouchers to allow them to return to see a film of their choice.

The annual celebration of film and education, made possible by funding from Cinema First and support from the BFI through Lottery funding, a wide collaboration with UK cinema industry partners, and delivery partners National Schools Partnership, is hosted by Into Film throughout the UK as part of an on-going initiative to place film at the heart of young people’s learning and personal development.

The Into Film Festival will enable 450,000 young people aged 5-19, from all backgrounds and corners of the UK, to learn through and about film, interact with filmmakers and explore filmmaking. Part of an on-going initiative to use film as an educational tool, the Festival also encourages young people, including many who may never otherwise visit the cinema, to develop an interest in cinema, creating the informed film audiences of tomorrow.

The Festival’s programme will address issues such as ‘Diversity’, ‘Wellbeing’ and ‘Anti-bullying’, which are key topics within the UK’s National Curriculum. A spectrum of films, encompassing foreign language, adaptations of novels and plays, documentaries and blockbusters, will be on offer to broaden young people’s horizons and spark discussion about a variety of issues. 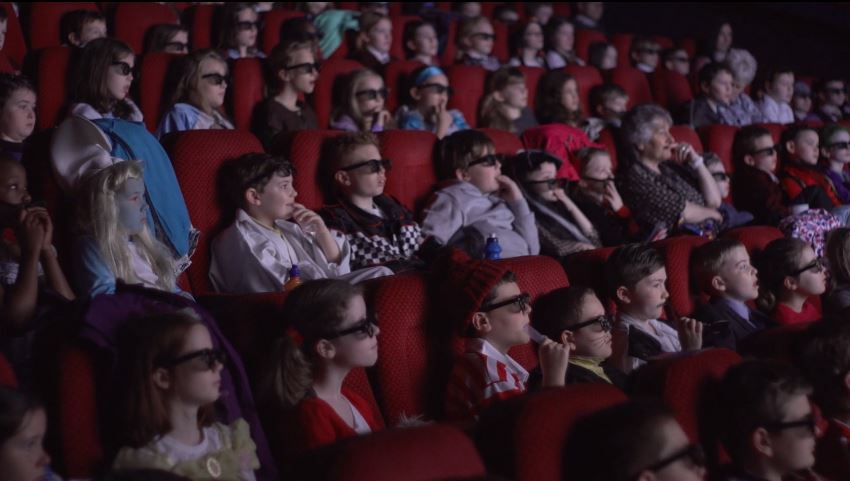 This year’s festival will be the biggest ever, with over 150 films screened across the UK. The Festival aims to make the cinema experience accessible to as many young people as possible with some screenings in remote locations, subtitled events and autism-friendly screenings also available. In Scotland, a diverse programme of titles for young people from 5 to 19 will be screened in venues that span the length and breadth of the country.

•  Screenings in Fife’s Secret Bunker which was built to help safeguard Scotland during the Cold War in the event of a nuclear attack, and which remains intact with bunks, radio equipment and radar listening equipment.

•  The 2016 film Swallows and Amazons, adapted from the novel by Scottish writer and actor Andrea Gibb and starring Scottish actor Kelly Macdonald, screened in Edinburgh with a Q&A with Andrea Gibb. 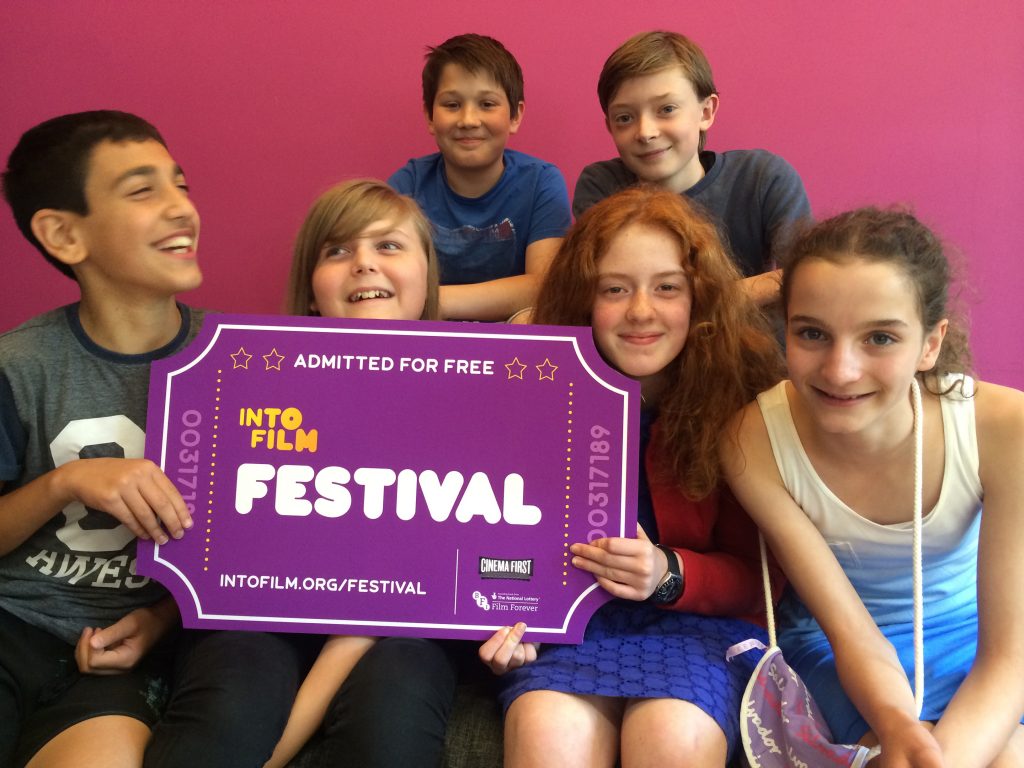 The festival aims to foster a love of cinema, and 100,000 young people participating in events will take home a free cinema voucher that allows them to return and see a film of their choice. Vouchers for Vue, Showcase, Picturehouse and Odeon cinemas will be handed to young people at the events, allowing them to continue to enjoy the cinema experience after the Festival.

International film star, Ewan McGregor – who grew up in Crieff said, “Film festivals absolutely are essential I think for allowing people who love film to come and see stuff they would otherwise get an opportunity to see. Short films, animations, documentaries whatever be.”

Edith Bowman, DJ and Presenter said, “The Into Film Festival is a wonderful idea because what opportunities are available for 5 – 19 year olds that encapsulates everything we love about cinema? It’s a specific window for young people to be thrown into the film world, not just to see films for free, but for the chance to get involved in all the events that go on, whether that’s workshops, talks or discussions. There’s nothing better than being sat in a cinema with a lot of people and getting that shared experience. Its the same for me as being at a music festival, it’s that ripple effect you get when watching a film with people, the emotion that sweeps over the room. It’s the best way and the best environment to experience film.”

The Into Film Festival 2016 will take place from 9th-25th November. All events and screenings are free. For information and to book events, visit www.intofilm.org/festival.