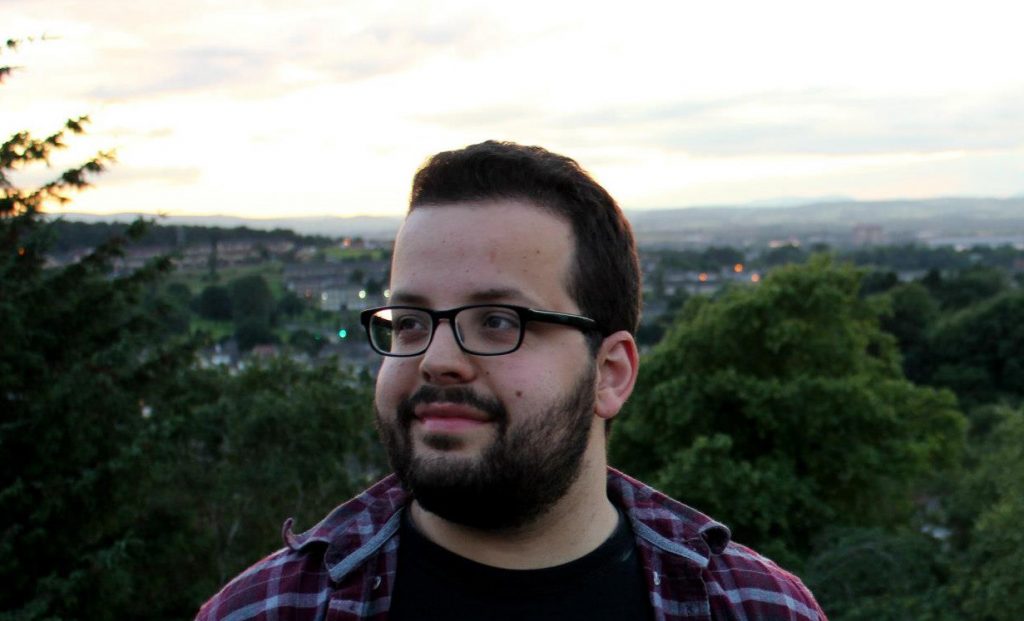 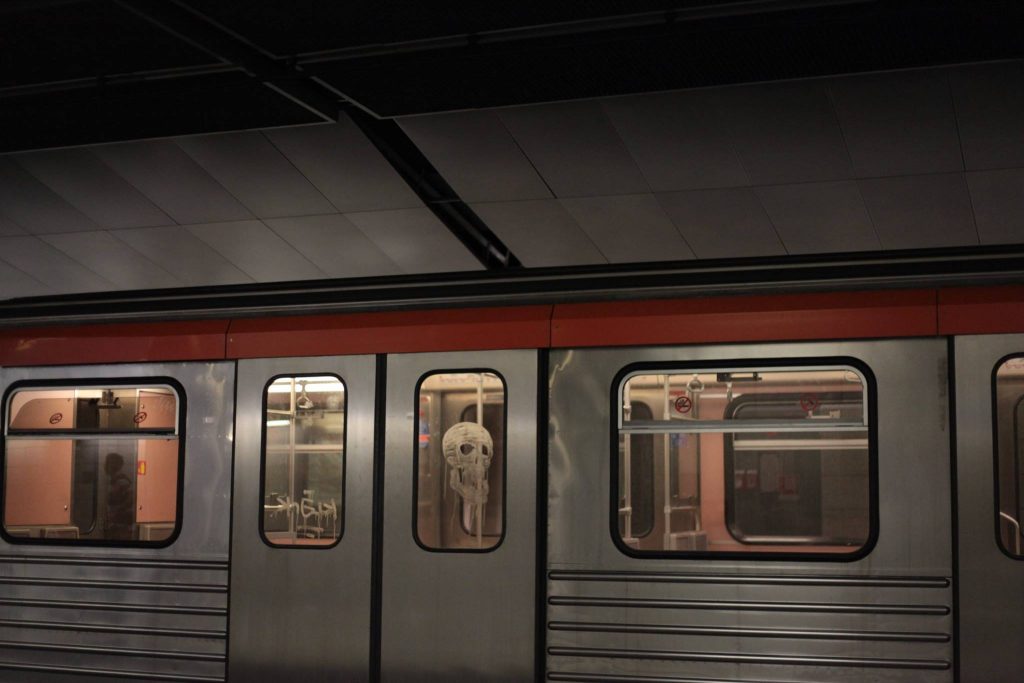 Last year, while in Greece for a couple of weeks, I took the opportunity to visit the 2004 Olympic site in Athens. By now the Olympic village has been almost completely abandoned. You know the drill, a country hosts an international sporting event and sees that as an opportunity to build immense, beautiful and complex structures. Once the event is over, nothing else is big enough to be hosted in these epic buildings. Slowly they start falling apart and becoming a nagging metaphor for the single-minded search for glamour and neglect of sustainability.

Here’s where it gets interesting… Thirteen years later you can start seeing small ways in which the people in Athens have started to redeem that space. Between the broken floor tiles and over-grown shrubbery; families walked their dogs, athletes did laps around the village, parents taught their kids to cycle, couples sunbathed, a high school student gathered shots for his first music video and a community group got access to an Olympic pool and ran a Fun Day.

Even more remarkably, one of the enormous stadiums which once was the centre of the world’s attention, has now been converted as a temporary accommodation for refugees arriving in Greece. No matter how monumental a building might be, over and over it is the people and communities inhabiting it who give it energy and purpose. 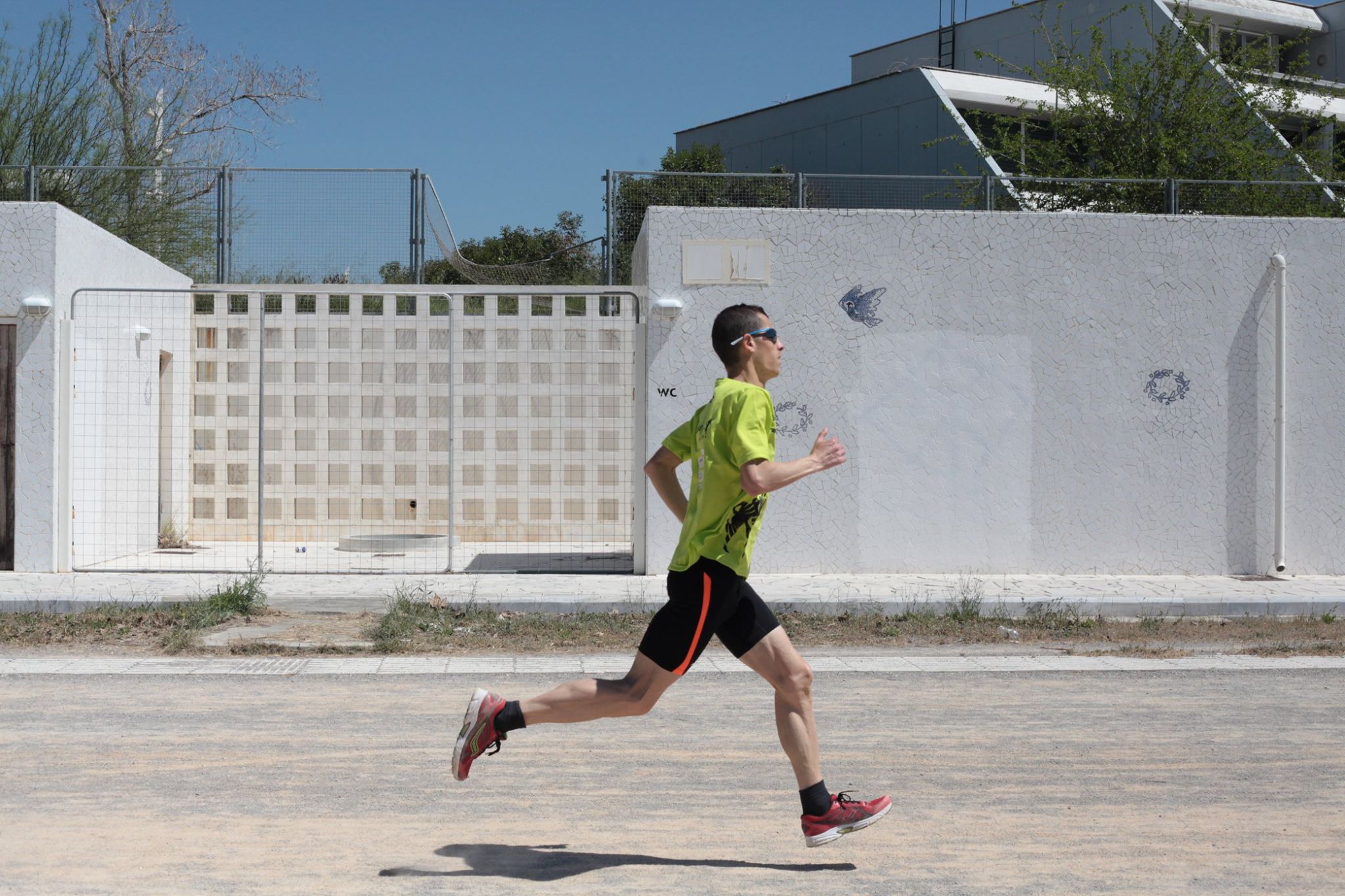 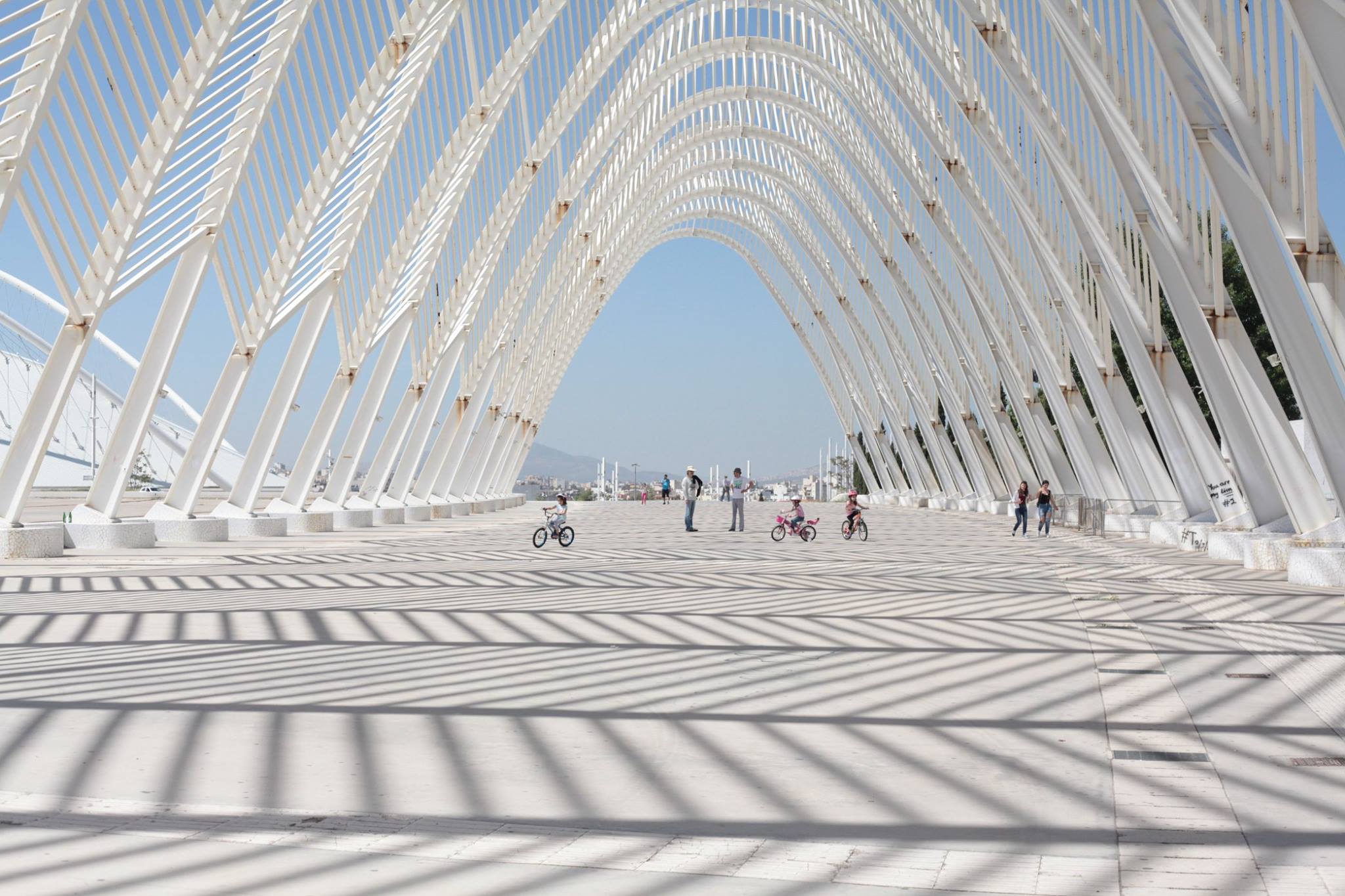 My name is Sam Gonçalves, I’m a documentary filmmaker and the new Digital Producer at Creative Dundee. For the last few years I have admired Creative Dundee’s commitment to telling those personal and collective narratives, to zoom in on the corners and characters of the Dundee’s creative scene that give the city personality and energy. In a sense it colours in the big picture we see of Dundee’s creativity with human stories, collaborations, projects and ideas that make the city.

Since moving to Dundee from Brazil ten years ago, when I was seventeen-years-old, I’ve considered the city the closest thing to a second home. I look forward to joining in the telling of the story of creativity in Dundee and meeting the people who lighten up our collective imagination. 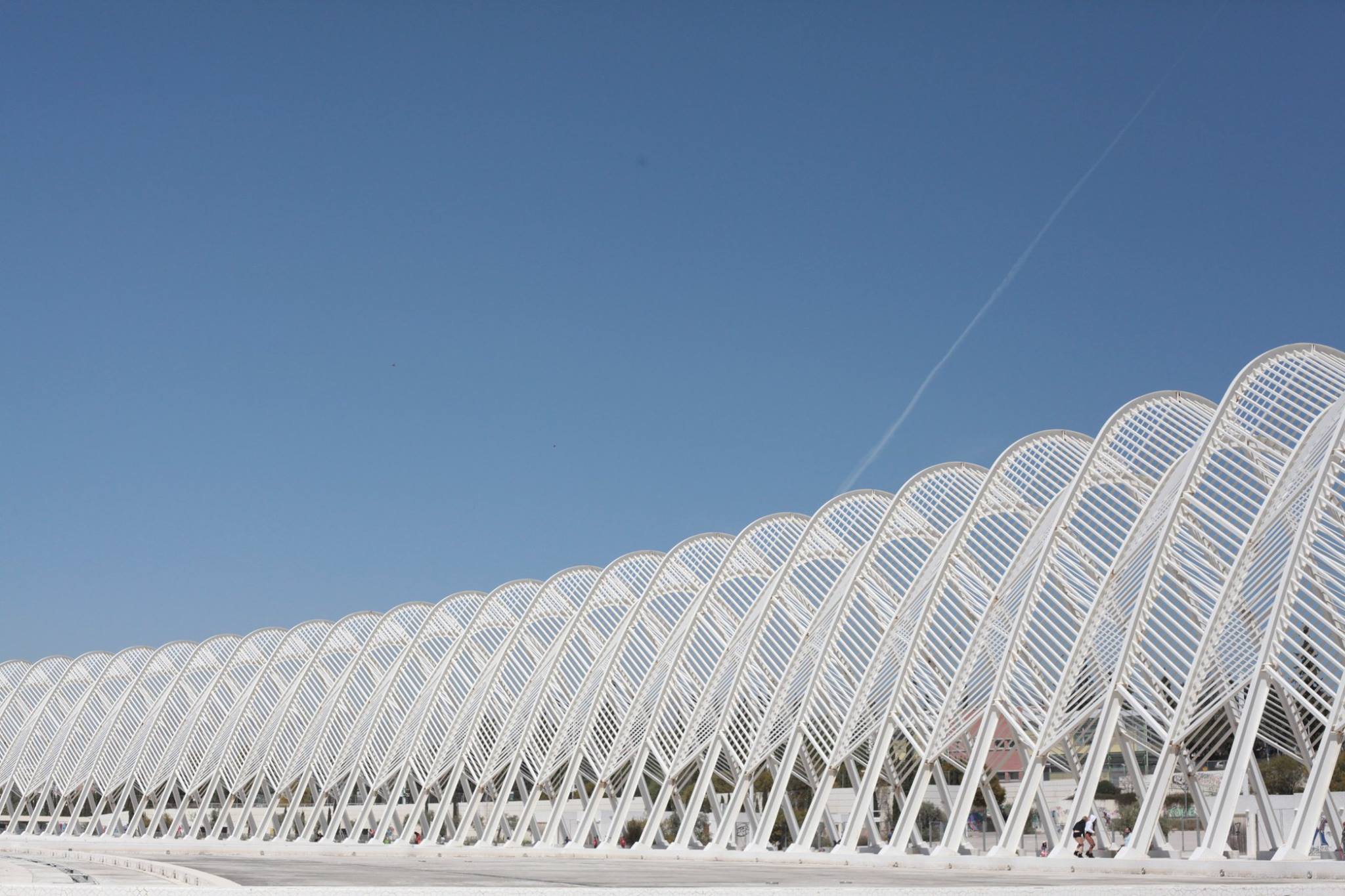 You can follow Sam on Twitter, have a listen to his podcast ‘Everything Mixtape’ or watch his Pecha Kucha talk from a couple of years ago, below.