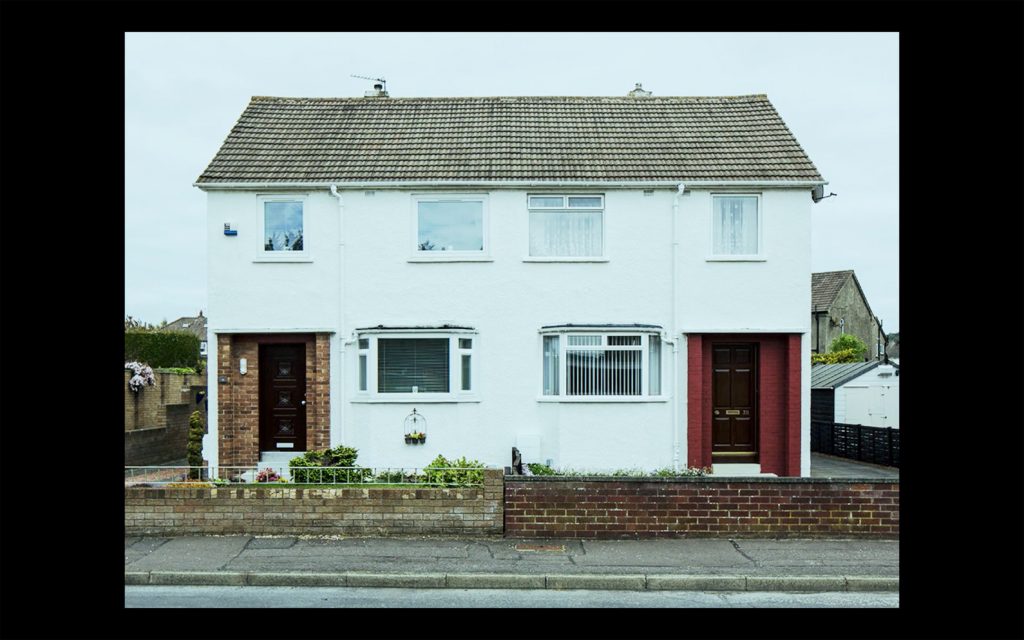 Andy Summers is an architect and a design tutor teaching at Edinburgh College of Art. Andy is also a photographer working under his middle names of Robb Mcrae. His photographic work is currently focussed on the nature and perception of Edinburgh itself. For the past year he has documented the city’s western suburbs to explore architectures within the city outwith the World Heritage Site. Andy is also a co-producer for the Architecture Fringe, a new independent contributor-led platform for the arts to reflect upon the built environment. Originally from Edinburgh Andy has lived in different parts of the world and was based in London for ten years. Whilst there he worked for Zaha Hadid Architects for five years and was a lead architect on site for the £74M Riverside Museum in Glasgow. @robbmcrae, @mrandysummers