The World’s Favourite Colour, Made in Dundee 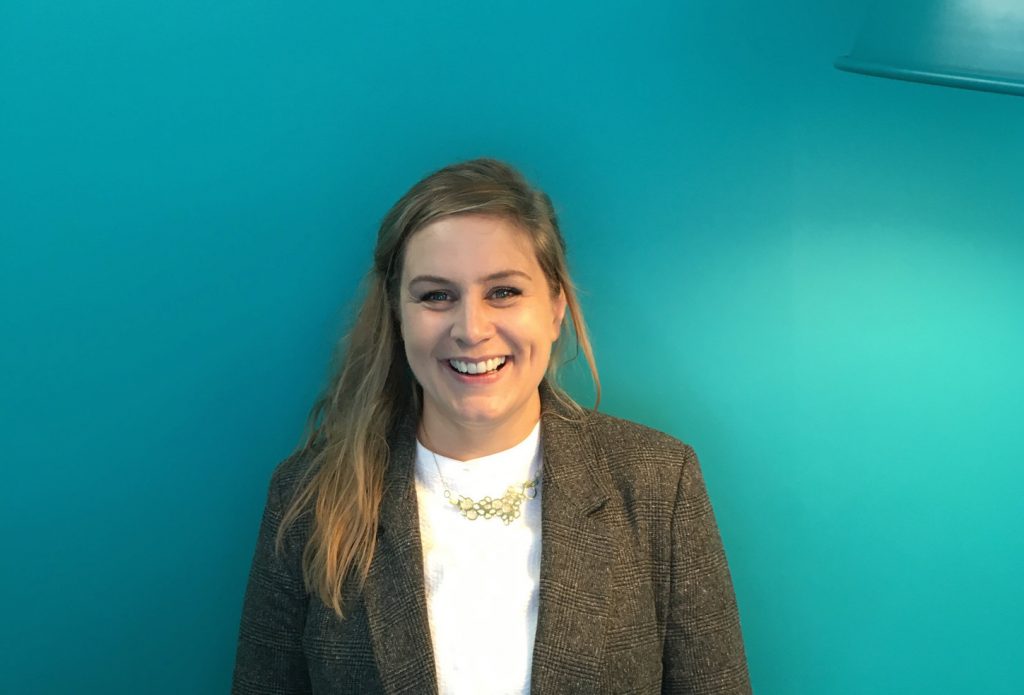 After a major global survey spanning over 100 countries, with thousands of votes submitted via World’s Favourite Colour, the world’s favourite colour has been chosen!

The colour ‘Marrs Green’, named after Dundee’s own Annie Marrs, was revealed today by paper merchants G.F Smith in partnership with Hull City of Culture 2017.

Annie Marrs, a Fine Art graduate of Duncan of Jordanstone College of Art and Design, now working as a cultural producer at Leisure & Culture Dundee travelled to Hull to help launch Marrs Green in front of an audience of hundreds of people including Hull 2017 Chief Executive Martin Green.

Following a global survey, where thousands of people spanning over 100 countries worldwide voted for their most loved colour, ‘Marrs Green’ was given its name in honour of Annie Marrs, who chose the shade closest to the winning hue.

Marrs Green will now join G.F. Smith’s iconic Colourplan range and is available for use by designers, brands and individuals via their website from today.

To celebrate the #WorldsFavouriteColour we have launched a pop-up shop, selling iconic products customised in the winning colour, #MarrsGreen. The colour has been applied to a range of products from iconic brands including @tokyobikelondon, @anglepoise lamps, @sunspelclothing, @camsatchelco, @plainpins, @hfurnitureuk, @richardbrendonstudio and @themarshmallowist along with a selection of stationery products from G . F Smith. Come down and visit us on #HumberStreet Hull!👋 (📷 @gg_archard)

Annie said: “I had heard about G. F Smith’s ‘World’s Favourite Colour’ competition earlier in the year but just hadn’t got around to submitting my colour. It wasn’t until the end of April when I went out on the Pirate Boat trip on the River Tay here in Dundee that I was inspired to pick my colour.

I became really aware of being surrounded by so many different and beautiful deep hues of green, blue and grey from the water and the sky. As soon as I got home I made a cup of tea and settled down to pick the colour. Turns out that the World’s Favourite Colour is a reflection of the landscape that surrounds us. It’s a colour that I’ve always loved and so, to me its no surprise that it’s was the favourite – turns out it’s everyone’s favourite!

It’s an absolute privilege to have a colour named after me – time to redecorate!”

The teal shade, resonates with people globally, suggests Caroline Till, Director FranklinTill Studio and Editor of Viewpoint Colour Magazine, due to a yearning for the harmony of nature: “In these uncertain times, where political and social upheaval has become the norm, we crave the calming tranquility of green and its association with the reassuring certainty of nature’s cycles.”

Marrs Green’s inaugural use features in ‘Paper City’, an exhibition of colourful temporary installations on display across a range of sites in Hull city centre until 9 July. 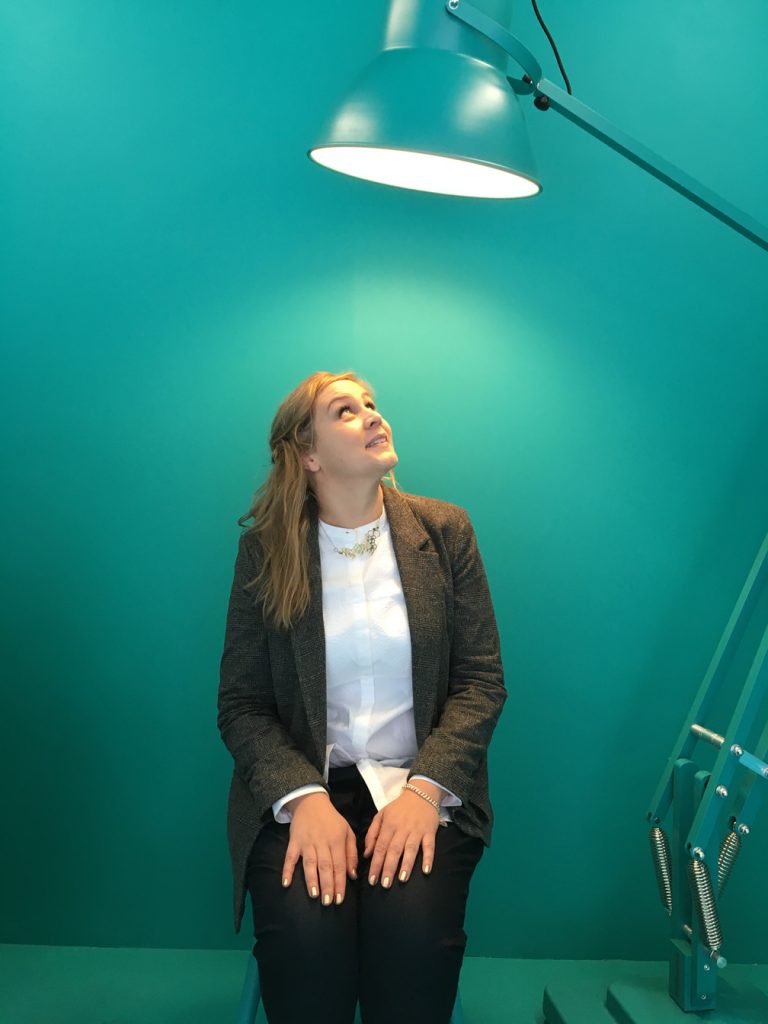