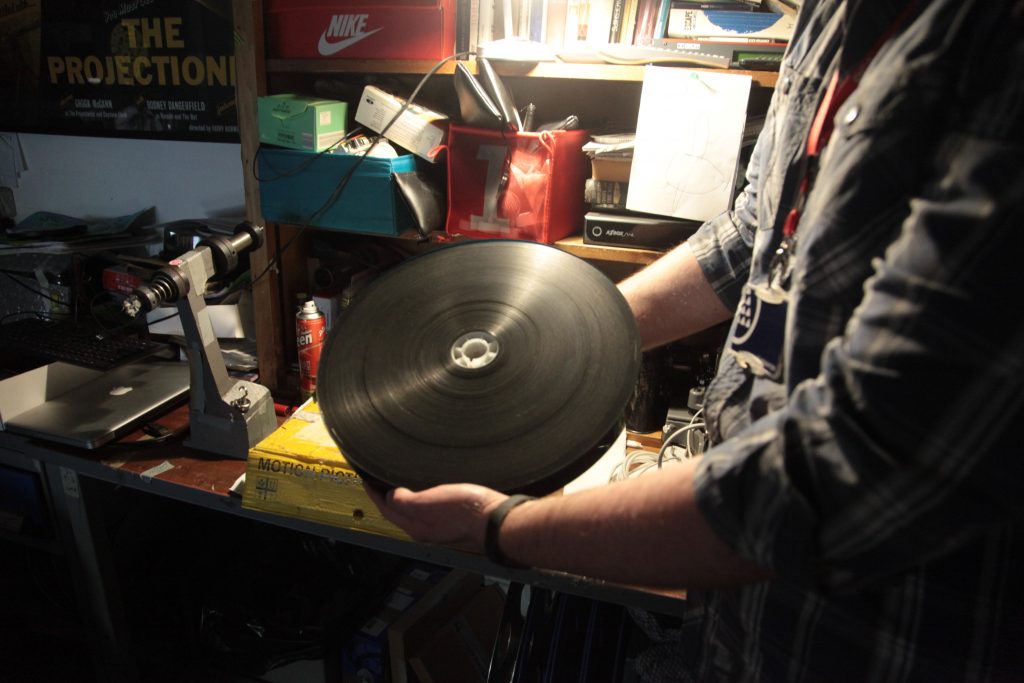 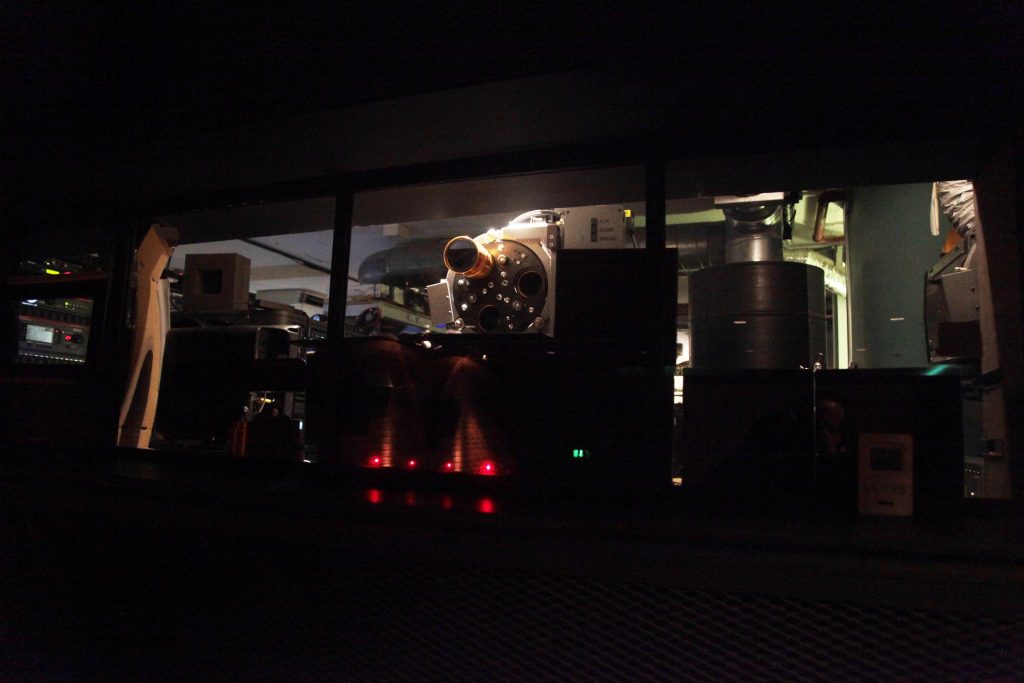 Through our original features we have attempted to showcase some of the exciting individuals and ideas in the city, but with Insider’s View we’ll take a look into the backstage of Dundee-based groups and organisations shaping our local cultural landscape.

In our first article of this bimonthly feature, I decided to visit one of my favourite places in the city; the DCA Cinema. For a long time, I’ve been fascinated with the variety and boldness of the films selected over there, so I spoke to Alice Black and Mike Tait who are, respectively; Head of Cinema and Discovery Film Festival Producer.

Alice explained the films are selected in six-week cycles, as you can see in the cinema guide, and they mostly try to reach four different audiences. In her words: “The groups we get are; older people, families, cinephiles and professionals/hipsters” she said, gesturing towards me as I got offended under my black rimmed glasses and beard.

Certain films, however, might reach more than one of these audiences. Dunkirk or 007 will cross over into a few if not all of the different groups. But sometimes, pushing the audience into a cinematic experience they are not expecting can be important. Mike talks about the loyalty of the local audience and the opportunity that it creates for bold film selections. These selections might get event bolder, they tell me, if the setting up of a third screening room happens – which right now is a real possibility –  allowing for a wider selection in the cinema.

With their audience in mind, the process of choosing the films happens in a few different ways. Both of them will receive private links they can watch at home, attend exhibiter previews in London and go out to film festivals like Cannes or Toronto. In a film festival they will watch around five films a day, whilst trying to figure out what might play well back at the DCA. Mike explains that part of selecting the films is not taking notes through the day and at the end of it seeing which of the films had a genuine impact and stood out from the others. But this process can also be heart-breaking if you feel genuinely inspired by one of the films, according to Alice, as some of them could take a couple of years to come out if at all.

Despite the many hours of watching films and the potential frustration, I was not dissuaded from continuing to believe that working in a ‘programmer’ capacity at a cinema sounds like the perfect job. So I asked them the question I’ve been daydreaming about since organising this visit; does the staff set up late night screenings, after closing, to watch films before they come out? Unfortunately, they don’t. Though they did watch Star Wars: The Force Awakens the morning of the release as a technical run which most of the staff attended. 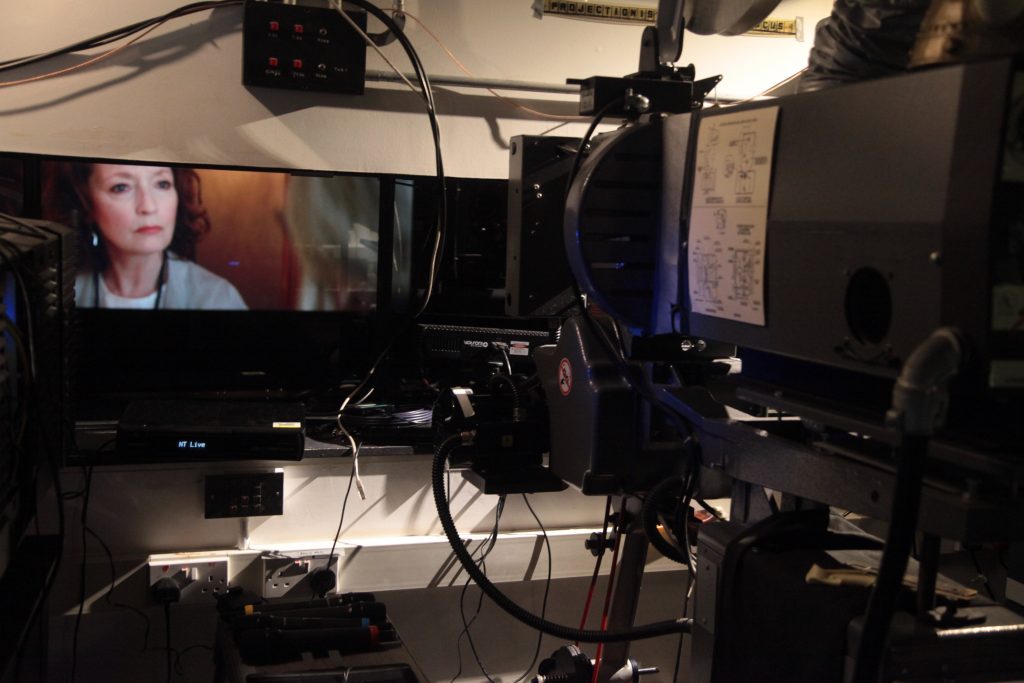 But I think my love for the DCA cinema is about more than just the daydreaming and what-if-I-had-a-cinema-for-myself-type scenarios. A few months ago I went to see Clash without knowing the first thing about it. In the screening room you could notice everyone was taken aback by the film’s tense and touching portrayal of a real-life dynamic. I bumped into a friend when the film ended and had to put a lot of effort into pretending I wasn’t a weepy mess. Of course, the film itself is incredible, but everything from the selection of the cinema’s programme to the fact that projectionists are there at every screening making sure things are presented in the best possible way, go towards making this a valuable experience in the city.

Alice talks about the cinema as a little oasis, introverted but also very communal. There is something special about a small dark space that can create so many genuinely transcendent experiences. Wrapping-up the chat, we discuss how online streaming services could represent a potential decline in the audiences looking for a stimulating and challenging cinematic experience but also agree that there is something unique a cinema like the DCA can offer. 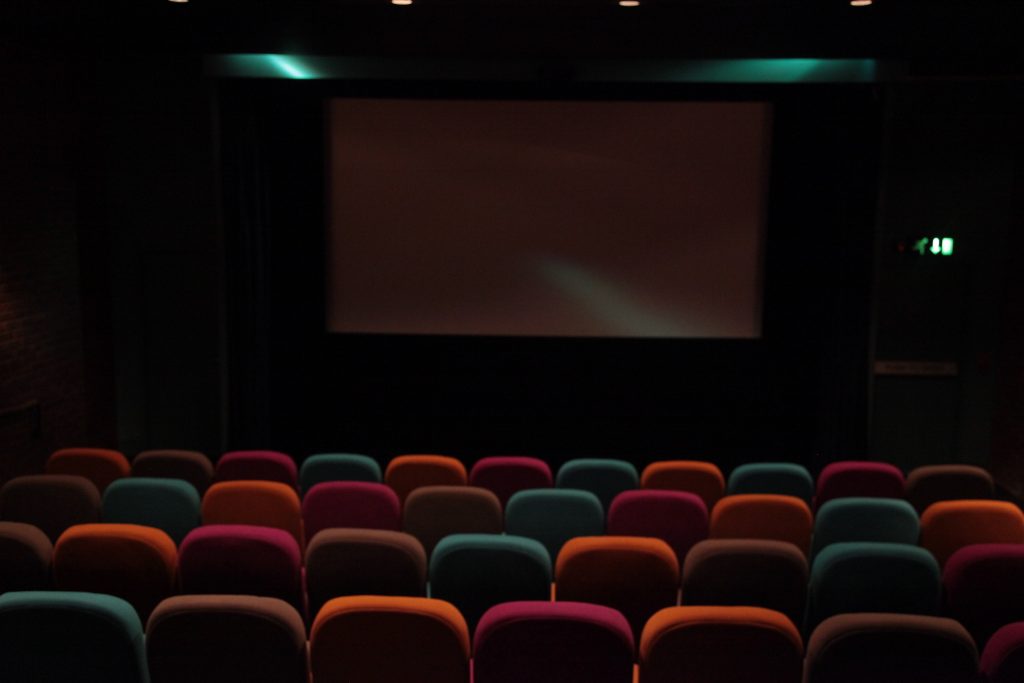