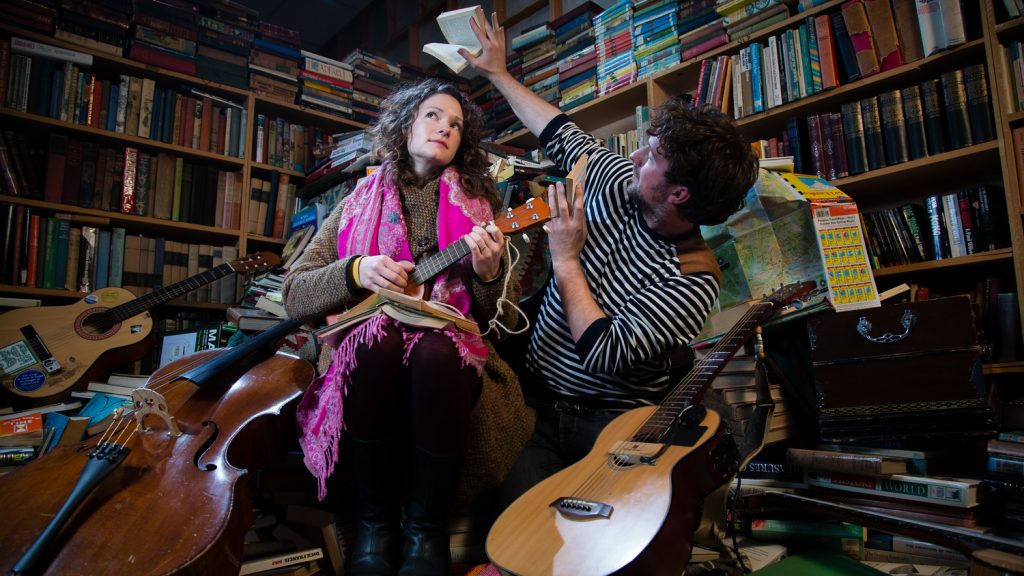 Dundee Literary Festival is back this year with its usual wealth of events where you can get stuck into books, stories, poems and more! The festival’s calendar spans from the end of September to the start of November, you can already start booking your tickets and finding the events that are right for you!

We spoke to the incomparable Peggy Hughes about this year’s festival, and she highlighted a few of the events on this year’s programme!

In this centenary year of On Growth and Form, aka the most influential book ever written in Dundee, we are taking our festival steer from its author D’Arcy Thompson: we’re looking inside stories – at their ideas and their ways with words, but at their structures and forms and secrets too… The festival’s vital statistics are 53(ish) events and over 110 participants but that no more tells you the festival story than the number of pages in a novel tells you that you’re going to have your heart broken or your mind blown open. People who programme festivals and events shouldn’t have favourites, but if I were to nudge you towards a handful of events in particular, they would be these…

On 5th October, in a special pre-festival event, we welcome Andrew O’Hagan – one of his generation’s most exciting and most serious chroniclers of contemporary Britain – to Dundee. In his latest book, The Secret Life: Three True Stories, he turns his forensic eye on identities and the reality of selfhood in the digital age. 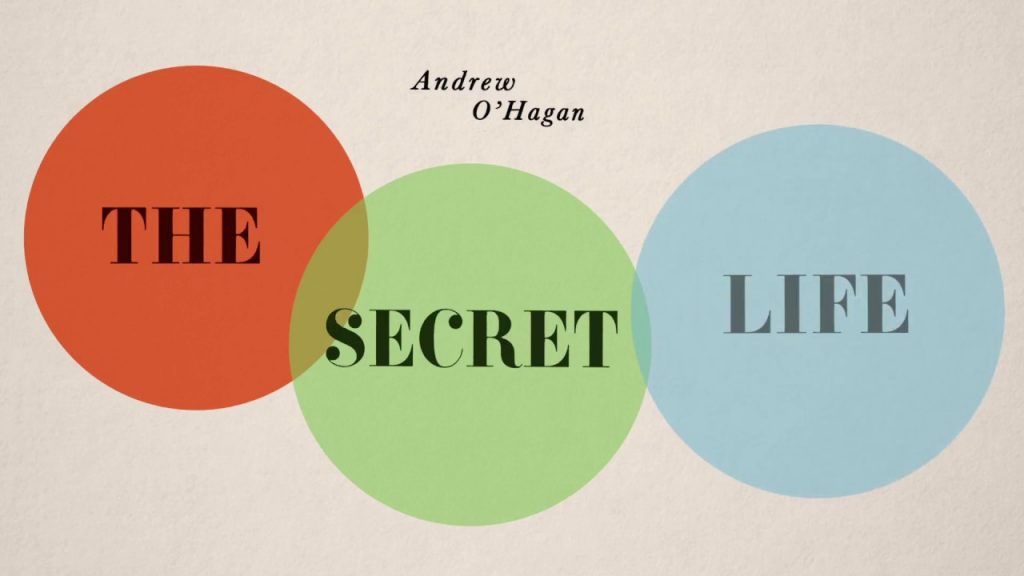 A Line Made by Walking, Sara Baume’s masterful second novel, struggling Frankie, a twenty-something artist, escapes urban life and retreats to the rural bungalow on ‘turbine hill’ that has been vacant since her grandmother’s death three years earlier. Journalist Mark O’Connell takes a different look at life, death and humanity. In To Be a Machine, he explores the staggering possibilities and moral quandaries that present themselves when you of think of your body as a device. Come for the wilderness, technology, art, the body, but whatever you do, do not miss this conversation on what it means to be human (21st October).

As ever, our programme toasts several late, great stars of the firmament – Jean Rhys, Jonathan Swift, Nan Shepherd, to name a few – but none so beloved here in Dundee as singer, songwriter, artist, playwright and football fan extraordinaire, Michael Marra. Acclaimed novelist James Robertson has written a book about his late friend, and will speak about this with Saint Andrew (aka Andy Pelc), chaired by Lorraine Wilson; and they will also be joined in song by Alice Marra and Colin Reid. This event is going to be very special indeed (20th October).

Nasty Women is the publishing sensation of 2017: debut publisher 404 Ink’s Kickstarter campaign far exceeded its target and claimed the support of 1,300 backers, including icon Margaret Atwood, and it was the bestselling title at this year’s Edinburgh International Book Festival. Today three contributors – Jen McGregor, Alice Tarbuck and Becca Inglis – discuss their work, and why it’s more important than ever to hold the truth to account in the midst of sensationalism and international political turmoil (20th October). 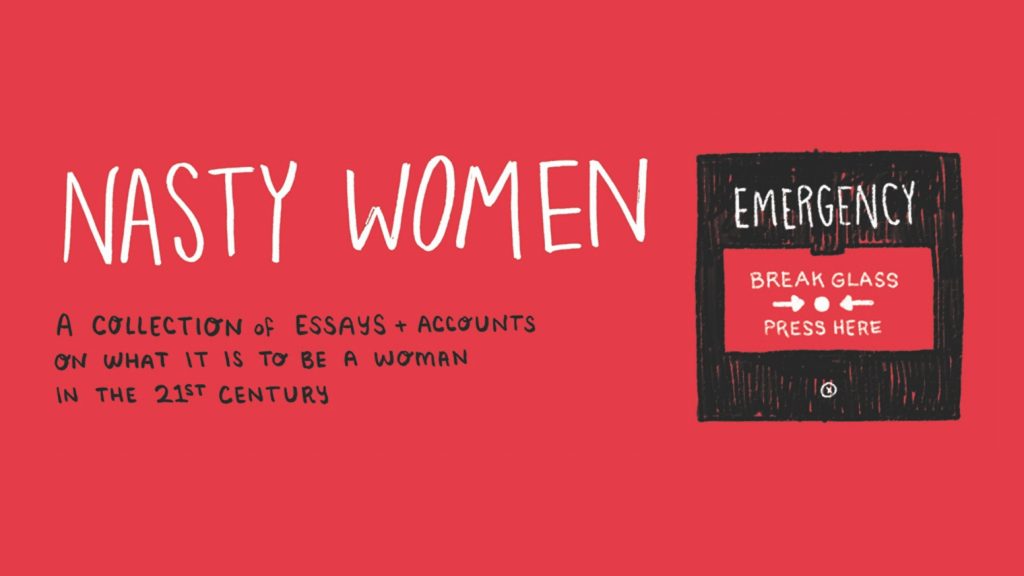 Noted as a ‘book-lover’s cartoonist’, Tom Gauld’s weekly strips in The Guardian stitch together the worlds of literary criticism and pop culture to create brilliantly executed, concise micro graphic stories. We love his work so much that we commissioned him to do a strip especially for us the festival (insert strip here!), so we’re thrilled that he’s joining us to talk about Baking with Kafka, his new collection of witty, sly, ridiculous comics (20th October).

And that’s just the tip of the iceberg! We’re also exploring robots and emotions and jellyfish and football. We’ve got something for map lovers, whisky fans and spy seekers, young readers, readers who aren’t readers yet, readers who have been at it for a long time. As the old cliché goes, there’s something here for everyone.