The Remix & The Moves by Gemma Connell 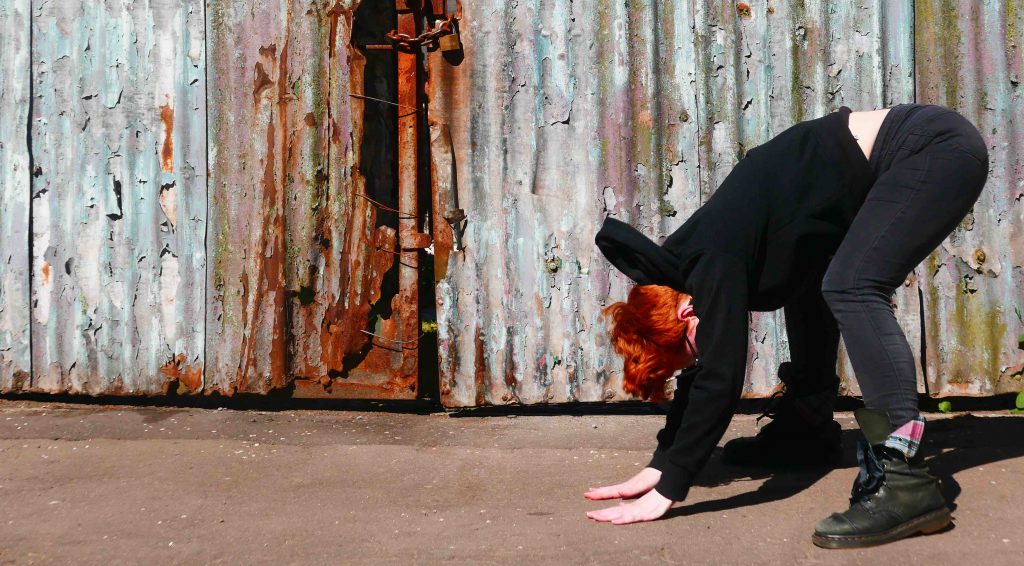 The Artifact have recently launched two ebooks by their Artistic Director, Gemma Connell who was also awarded our Community Ideas Fund at our recent Amps Forum event, which begin to chart the evolution of hip hop. These are the first of two books in a six-part series entitled THE REMIX. You can know read these two parts online.

THE REMIX is the first book in the series, that begins to place Gemma’s work in the wider hip hop canon. Gemma notes that hip hop is a metaphor; a rule book for life. It’s a layered subculture that is forever in flux. Through THE REMIX, Gemma discusses the pillars of hip hop in the form of a gallery catalogue, charting a history from the graffiti artists in the 1960s in The Bronx, to her present live performance work in Dundee, noting that hip hop is about evolution, improvisation and call and response. She aims to begin to tell the story by pointing out along the way how Suzanne Lacy may have got the hang of the Post-hip-hop movement before hip hop did. This book includes an interview with Botis Seva, Artistic Director of Far From The Norm.

The second book, THE MOVES looks at the arguments for pure hip hop dance forms vs. their evolved counterparts. Gemma is an artist who sits firmly in the evolutionist camp; an artist determined to continue the evolution of hip hop and push the culture and its associated art forms forward. THE MOVES serves as gallery catalogue for The Artifact’s The Past is a Foreign Country, a double bill of dance performances and an immersive space held at Duncan of Jordanstone College of Art and Design in August 2017.  Through this gallery catalogue, Gemma demonstrates how hip hop just isn’t hip hop without that evolution. THE MOVES includes an interview with Ali Mahboba, the breakdancing neuroscientist, around evolution and hip hop education.

Both books are suitable for dance artists, producers, dance fans, scholars and students in dance, hip hop studies, music and those interested in the social history of hip hop.

Both ebooks are now available to buy online at the following links: 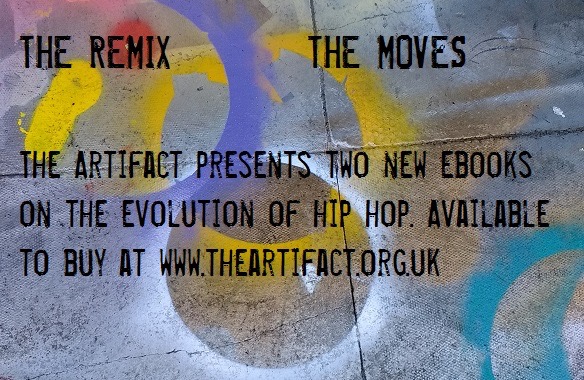