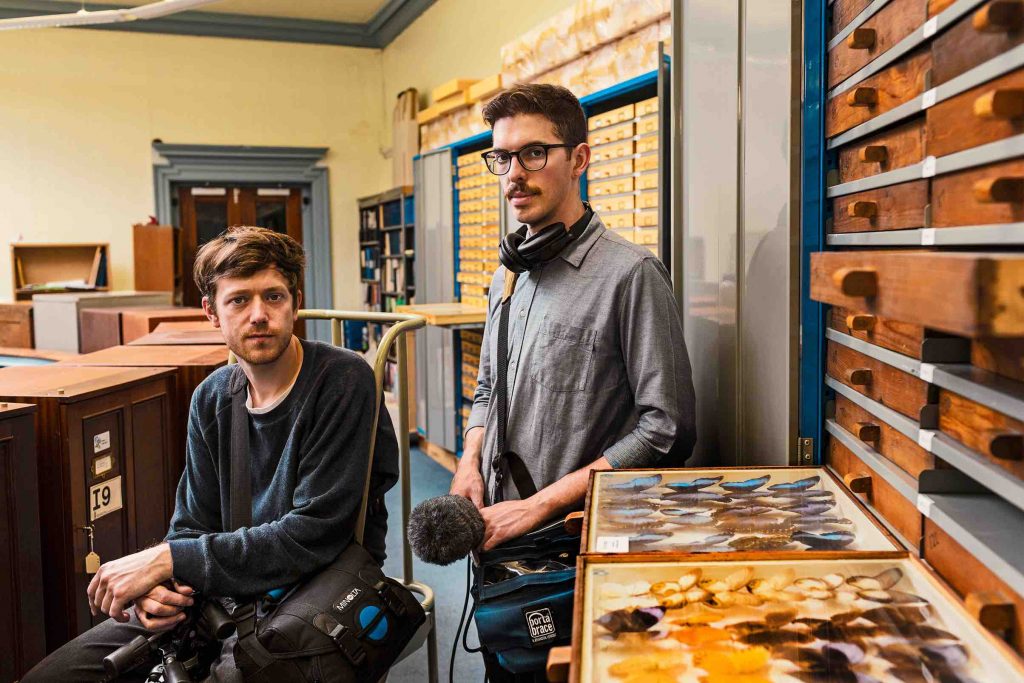 To celebrate the 150th anniversary of The McManus: Dundee’s Art Gallery & Museum, leading contemporary artist Duncan Marquiss has been invited to delve into the city’s extraordinary collection of objects and artworks to create a new large-scale video installation that will light up the exterior of the museum building.

Over the past six months, Duncan has worked with curators and staff at The McManus to draw together images and stories triggered by objects in the collection. From this source material, he will create a video that will be projection mapped onto the façade of architect Sir George Gilbert Scott’s extraordinary Gothic Revival-style building.

On Saturday 25th November 2017, during Dundee’s Light Nights, the roads around the museum will be closed to allow up to 6,000 people to witness this spectacular event of art, light and sound, virtually turning the museum building inside out to expose its contents.

Marquiss will be joined for a special live performance by musician and composer Jonnie Common. Common will perform a new composition on the museum steps similarly inspired by the spaces, sounds and stories of The McManus.

“Getting free reign to explore the museum and record objects and spaces within it and incorporate them into a new work is a dream gig for me,” says Common. “I was interested in how Gilbert Scott’s building itself is part of the museum collection. Dundonians voted the museum as their favourite building in the city in 2000. I wanted to capture some of the sounds of the building that are integral to its function as a museum in the 21st century.”

Over several visits to the museum out-of-hours, Common recorded the electronic tones of swipe card access doors, the sounds of office printers, internet servers, dehumidifiers, the rumble of huge moving storage units as well as the reverberant frequencies of every gallery space, stairwell and corridor across the museum’s three floors. From these recordings, he will build up tones, rhythms and melodies for his new composition.

The project ‘Drawn to Light’ is the culmination of 12-months activity celebrating 150 years of The McManus. Billy Gartley, Head of Cultural Services at Leisure & Culture Dundee, explains: “We have been enjoying a real celebration at The McManus this year and Drawn to Light is going to be the final spectacular […] It is apt then, that Duncan and Jonnie have been drawing inspiration from all those elements including visitors, volunteers and staff to create a piece that will reflect The McManus’ position as the people’s museum.”

Drawn to Light is curated by independent creative producer Siôn Parkinson. The project is supported by Creative Scotland and the Northwood Trust. A programme of public heritage events, talks and tours is supported by Heritage Lottery Fund as part of the initiative Stories, Stones & Bones. 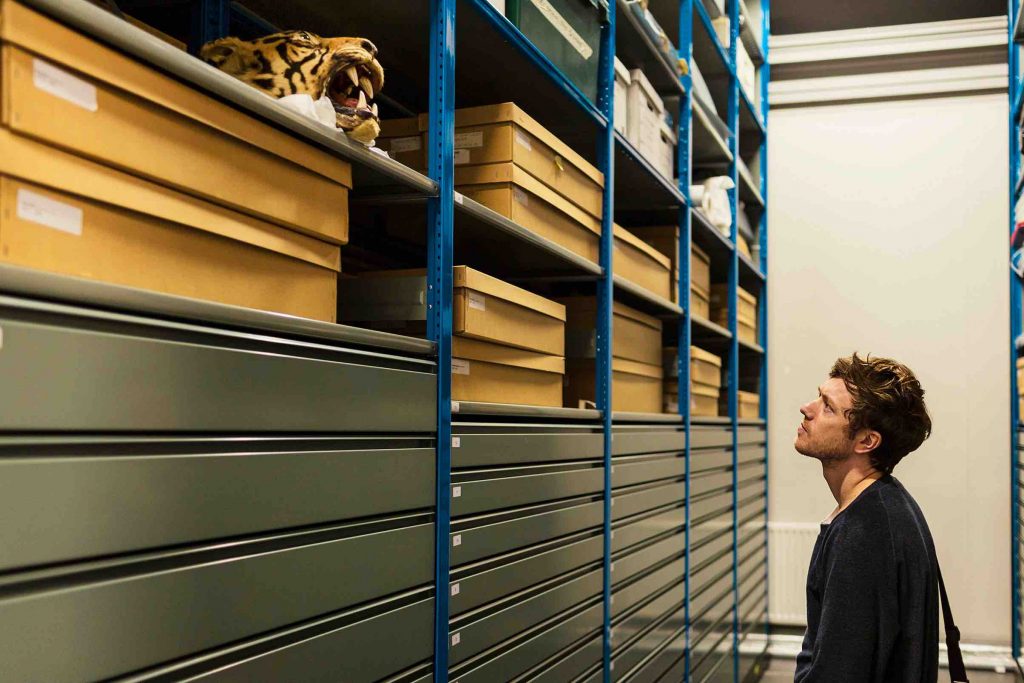