Sharing Not Hoarding: Other Spaces 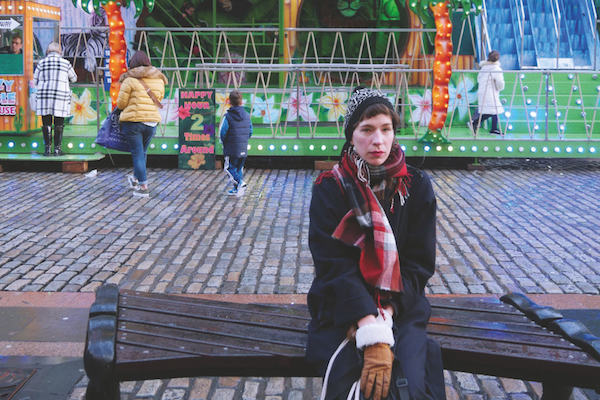 Sharing Not Hoarding is an experimental public art project located in Dundee’s Waterfront Development. It was launched in 2015 as part of the Dundee Commons Festival. The project encourages public participation in the Waterfront Development by engaging with artists and community partners to reflect on Dundee’s past, present and future development. Other Spaces is the current featured exhibition at Slessor Gardens.

Other Spaces is an international collaborative project featuring the work of eight artists. Connected by their involvement in two artist-led groups, Tin Roof in Dundee and See You on Sunday in Trinidad and Tobago. Each artist has responded individually to an invitation to explore the concept of ‘Hetrotopia’ as described by Michel Foucault. Having spent three months on a residency in Trinidad, Joanna Helfer was struck by the underlying tensions and connections existing between Scotland and the Caribbean and wanted an opportunity to explore this further.

Joanna says, “I was reading Foucault and came across his concept of Hetrotopia: ‘the heterotopia is capable of juxtaposing in a single real place several spaces, several sites that are in themselves incomplete’. Foucault references gardens as being an example of Hetrotopias as they try to condense multiple real spaces into one idea of space. As the exhibition is situated at the Slessor gardens in Dundee – a highly charged public space far from the pseudo-neutral gallery space – I felt it would be interesting to explore this directly in the work. I proposed to the artists that we each submit a photograph of ourselves engaging in a space within our own context which relates to the idea of Hetreotopia.” Be sure to make a quick stop at Slessor Gardens to check out this international collection.

While you’re here, why not have a read of Joanna Helfer’s blogs from her time in Trinidad?