Abertay Digital Graduate Show is an inspiring and fun-filled celebration of the talent and achievements of the Abertay honours students from the School of Design and Informatics. The work of over 100 soon-to-be graduates will be on show, promising a highly interactive exhibition featuring games, VR experiences, sound, animation, 3D modelling, character and concept design, illustration and robotics.

Lindsay Duthie, 23, from Kirriemuir, who is studying BA (Hons) Computer Arts said: “I’m looking at the movement of Disney 3D animations and exploring different female character performances, analysing whether the animator based the character on social stereotypes. If you look at older Disney films it’s based in the idea that women should be graceful and very feminine. Now that the societal view of what is considered feminine has changed, the characters are becoming more appealing to women by being more personality driven.” 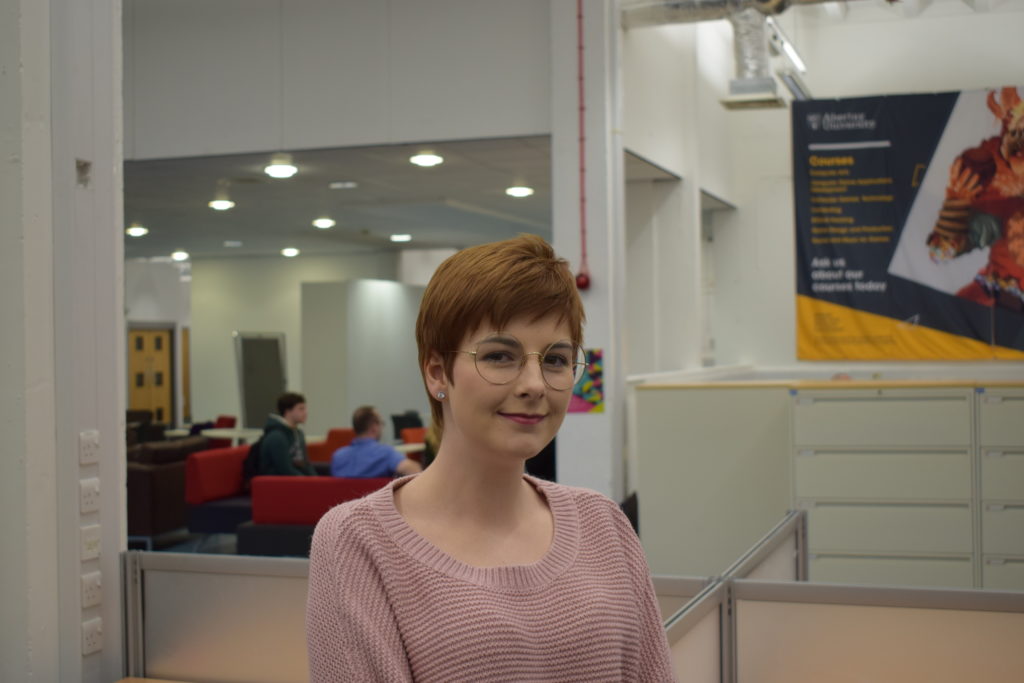 Last year she had a mentorship placement with Disney Research focussing on creature animation. She said: “Disney is one of the companies I’ve always wanted to work for – that’s the dream. Abertay has given me lots of opportunities that I don’t think I would have gotten elsewhere, like getting to do industry projects and work with professionals whilst at Uni – it’s been a really good experience.”

Along with all of this, there will be a series of guided tours and talks for the public! Abertay’s computer games courses have, for the fourth year in a row, been voted the best in Europe. So you are in for a fascinating and stimulating visit!

A great chance for audiences of all ages to play, watch and interact! 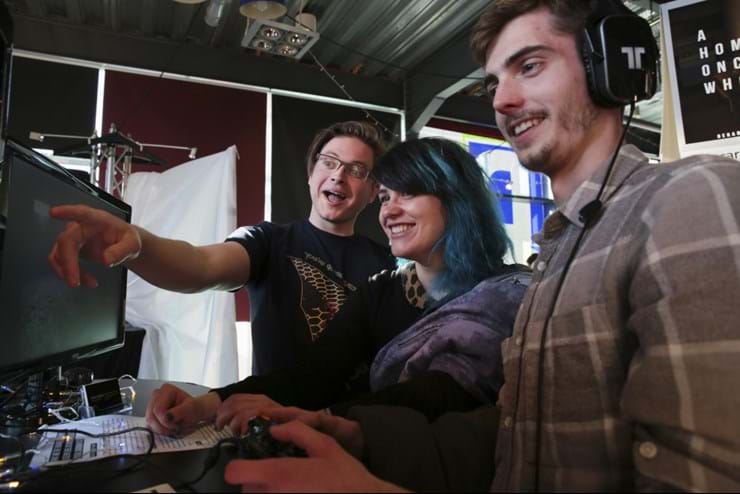