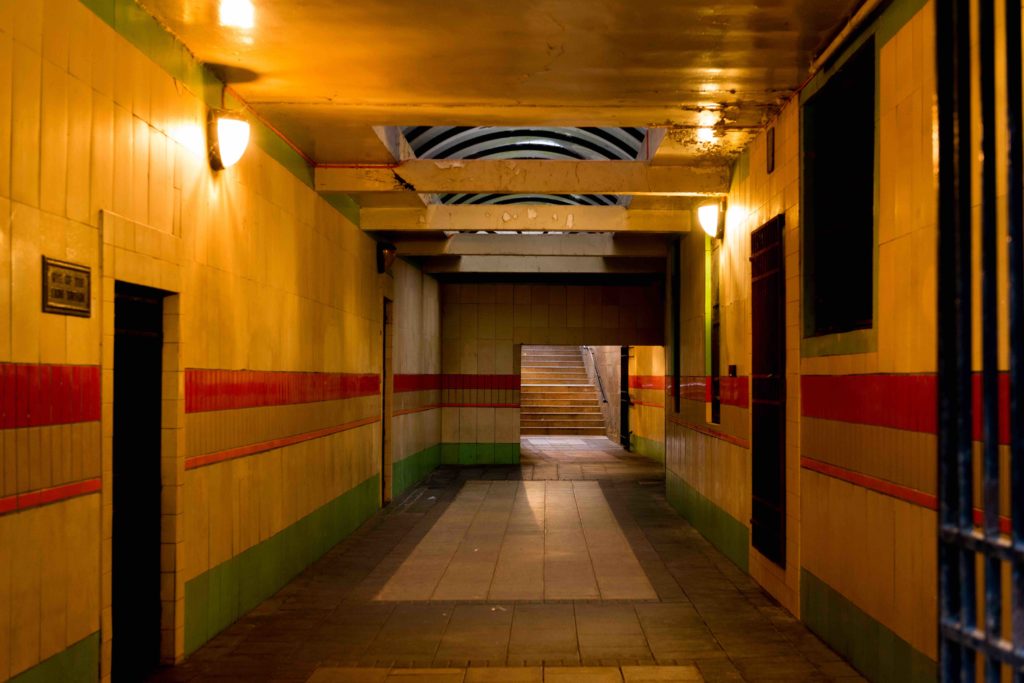 Inspired by two previous Dundee Photographic Surveys which took place in 1916 and 1991, Red Sky’s latest exhibition, in partnership with Dundee Libraries, aims to capture something of what it means to be Dundee in the present century.

Changes in architecture often dominate the conversation about changing Dundee, and new buildings are well represented – along with those we have recently lost, such as Halley’s mill. However, these photographs put people at the centre of the city. Music, dance and arts events are captured, not only through shots of the stage performances but by capturing moments as crowds wait for the action and backstage crew set up. Quieter moments are also represented through images of street scenes and workplaces across Dundee.

The exhibition is located in the foyer of the Central Library in the Wellgate until 15 July, and will then tour other libraries in Dundee. The photographers will give a talk about their work at 6pm on Thursday 12 July at Central Library. The full 2017 survey and both of the previous ones are available to view in the Local History Centre in Dundee Central Library.