what a slight. what a sound. what a universal shudder. 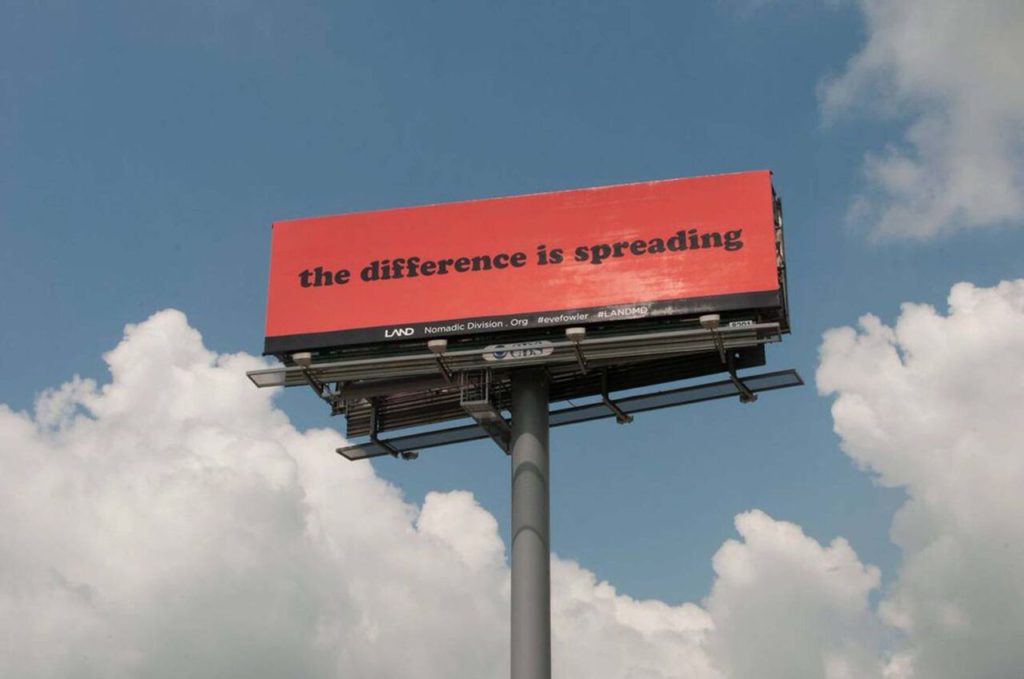 Dundee Contemporary Arts has shared the public events programme accompanying its exhibition of work by Eve Fowler, what a slight. what a sound. what a universal shudder. The exhibition is the first major European exhibition for Fowler, a major figure in American contemporary art.

Having exhibited widely over the past two decades in her native USA, Fowler is one of the most significant artists of her generation, using art and language to disrupt and unsettle the dominant power structures that control much of the world around us. This exhibition reflects and further expands on the artist’s intense and intimate engagement with the words of Gertrude Stein over the past eight years. Fowler’s work is filling the DCA galleries over the summer and also reach beyond the walls of the building to appear in public spaces across Dundee and further afield, punctuating the landscape with Stein’s prescient words. 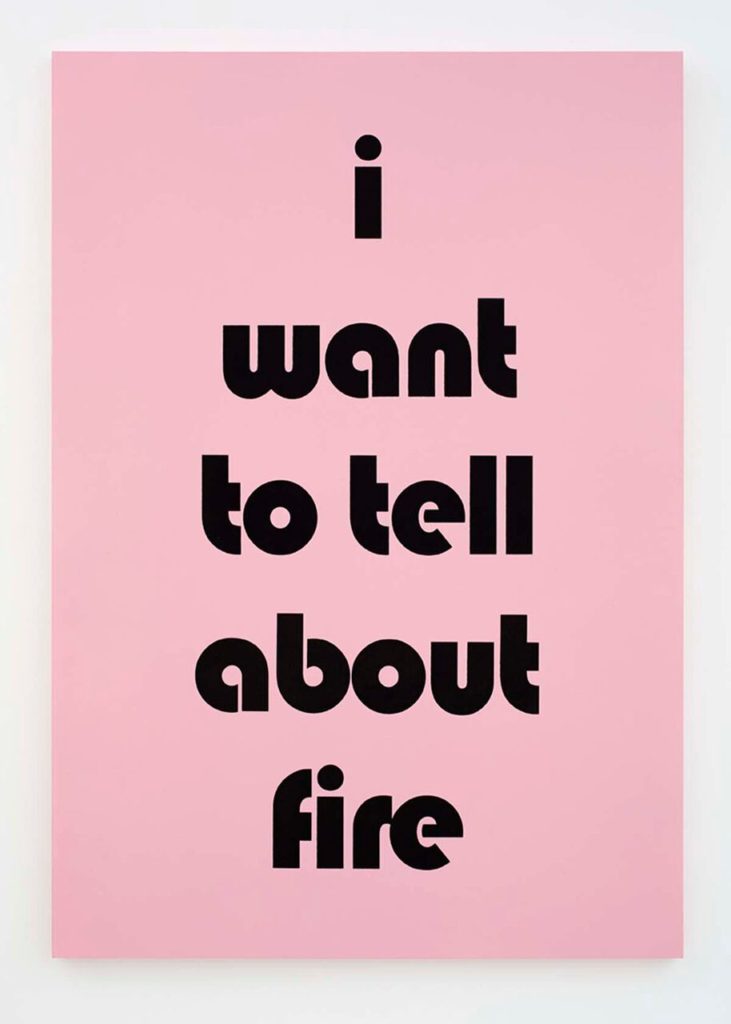 Here are some of the related events you can attend:

Eoin Dara, Head of Exhibitions said: “We’re thrilled to be able to draw out some of the electric ideas within Eve’s work with this public programme over the summer, delving further into Gertrude Stein’s powerful texts to explore the legacy of this kind of early queer writing and the impact it’s had on poetry, literature, art, and film over the past 100 years.”

Eve Fowler’s what a slight. what a sound. what a universal shudder. runs from Sat 9 June until Sun 26 August. DCA galleries are open 10:00 – 18:00 daily (20:00 on Thu).  There will also be a publication released to coincide with the exhibition featuring contemporary writers Sophie Collins, Eileen Myles and Litia Perta. 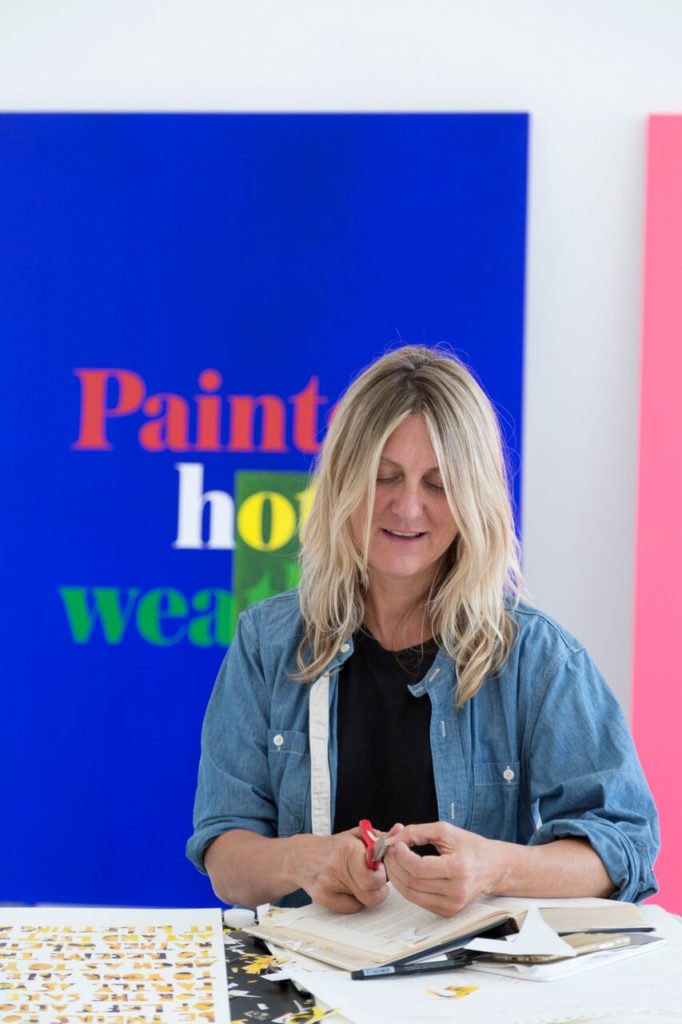