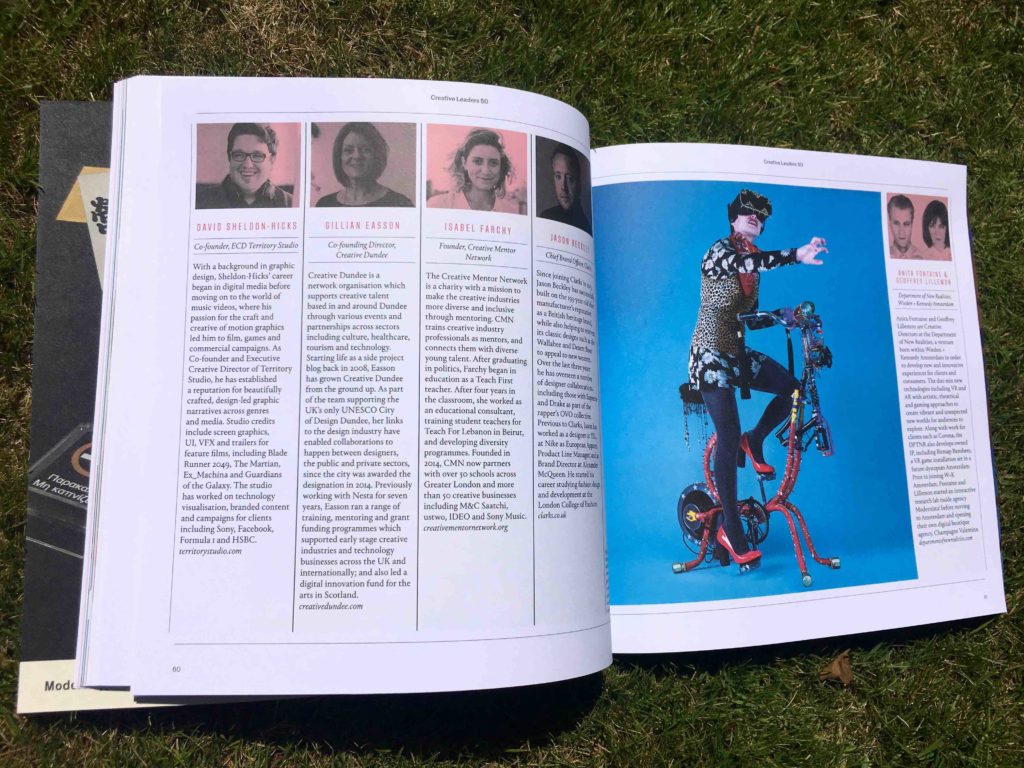 The Creative Leaders 50 is an annual feature from Creative Review, to celebrate, educate and inspire those who are leading creative businesses, organisations and teams. They have selected 50 people from across the UK and European creative industries who they feel are driving change, not just within their organisation but in the world at large.

Gillian Easson, Director and Co-Founder of Creative Dundee, has been selected as one of the 50 Creative Leaders in 2018!

The feature says: “Creative Dundee is a network organisation which supports creative talent based in and around Dundee through various events and partnerships across sectors including culture, healthcare, tourism and technology. Starting life as a side project blog back in 2008, Easson has grown Creative Dundee from the ground up. As part of the team supporting the UK’s only UNESCO City of Design Dundee, her links to the design industry have enabled collaborations to happen between designers, the public and private sectors, since the city was awarded the designation in 2014”

It’s great to see fellow Scots on the list, James Gilchrist and Beth Wilson from Warrior Studios who run the brilliant annual Graphic Design Festival Scotland. The list includes two others with a strong association to Dundee, Colin Burns, Chief Design Officer at BBC who is an honorary professor at University of Dundee and also Lauren Currie OBE, Head of Design at Good Lab and Founder of #UPFRONT, graduate of DJCAD.

Inclusion in this list is particularly special coming in 2018, which marks the 10th year anniversary of Creative Dundee! Read more about this here. 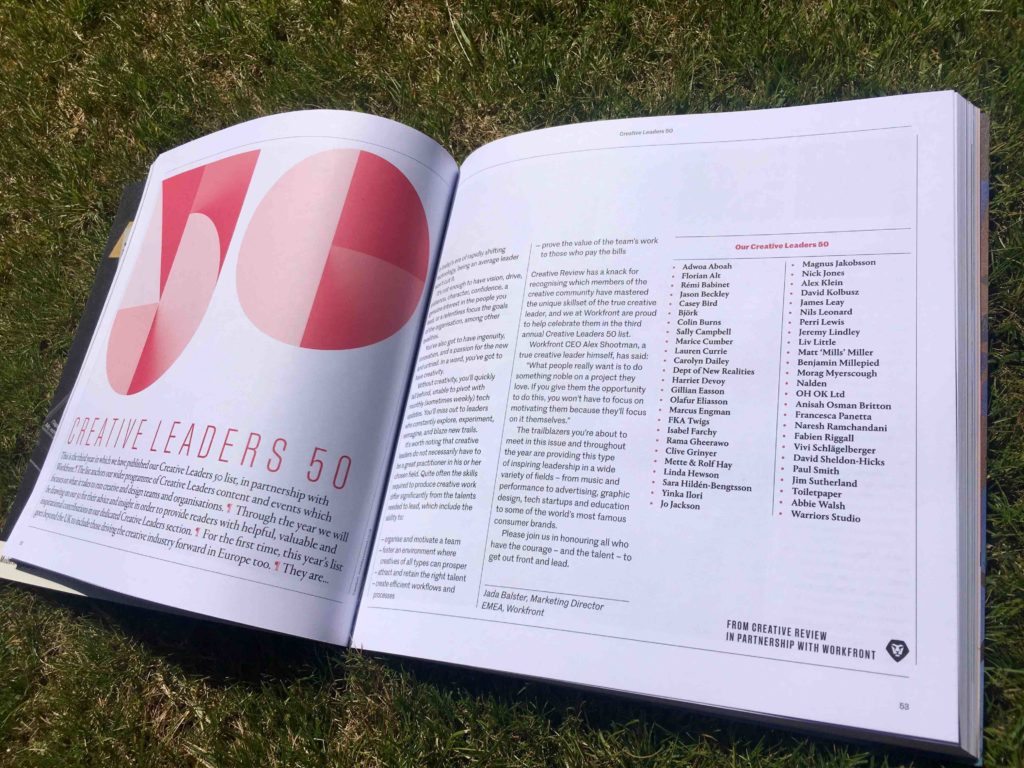