IGDA Scotland: The future of Android 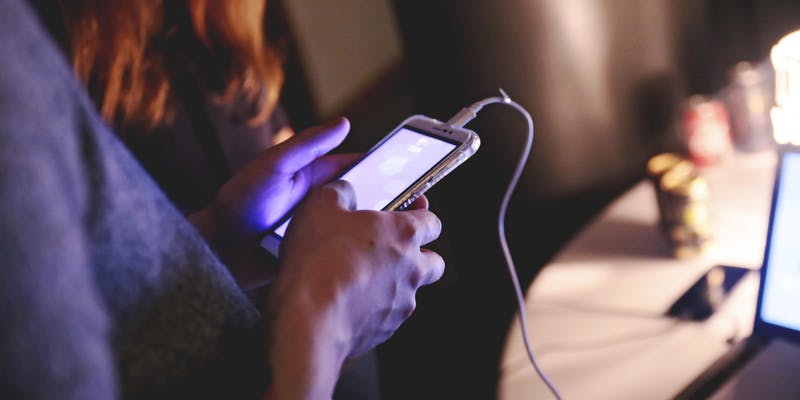 In partnership with TIGA and Google, IGDA Scotland is proud to present this Android Update talk in the tech hub of Dundee. The event will take place at Vison Building and will be opened by MPs Stewart Hosie (Dundee East) and Chris Law (Dundee West).

The evening will feature a talk from Google’s Rupert Whitehead (Developer Relations Program Lead UK and Ireland) on the importance of Android to the digital economy, where Android is heading in the future and what opportunities it presents to developers be they new to the industry or heads of studios. We will also hear from Tone Brennan, Executive Producer at Outplay Entertainment, the largest independent mobile games developer in the UK, on what it is like to make games in Dundee.

The app economy was responsible for around 330,000 jobs in the UK in 2017 and the Android eco-system was responsible for 242,000 of these, contributing to the 1.2 billion pounds that video games bring to the UK’s revenue. There are currently 3,571 digital tech economy jobs in Dundee making it the third fastest growing digital hub within the UK.

The event is free and will be followed by drinks and light catering. Doors open at 6pm with the event ending at 9pm. You can book your space here.