WOW Perth: Women of the World 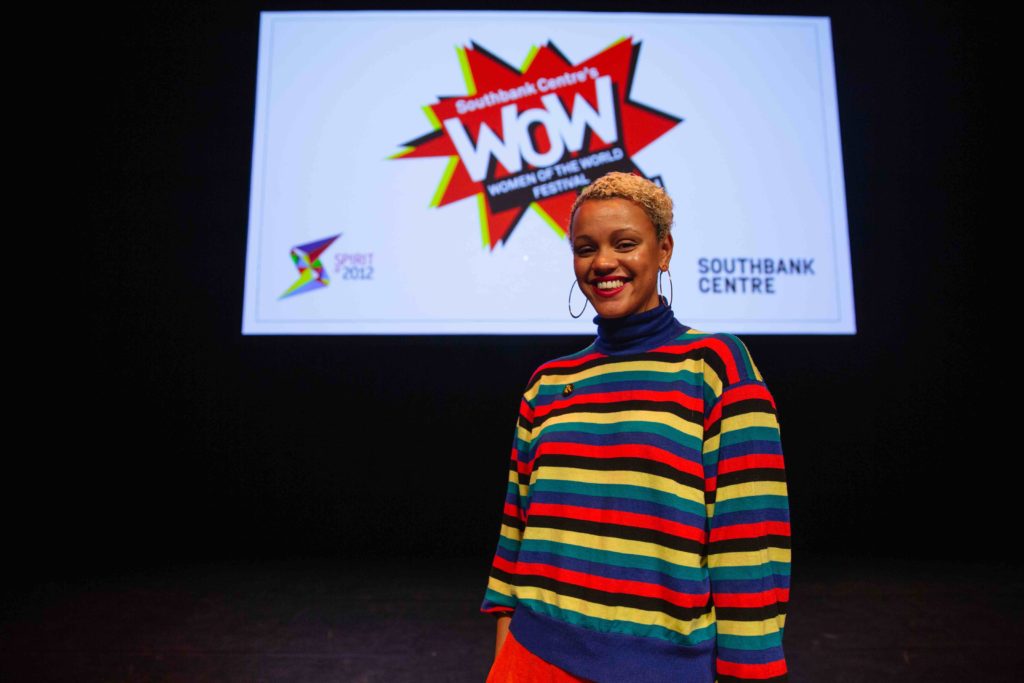 Pressing issues affecting women’s lives – including mental wellbeing, body image and surveillance -will be the focus of a major two-day festival later this month in Perth. WOW: Women of the World which takes place on 29 and 30 September!

Other key topics to be spotlighted at the WOW – Women of the World festival in Perth will include social and economic injustice, the menopause and women’s relationship with alcohol. A keynote session by WOW founder Jude Kelly OBE- who launched the movement at London’s  Southbank Centre in 2011 –  will set out why a gender equal world is a better place for all.

A range of workshops will include speed mentoring sessions, a panel discussion on different approaches to leadership and tips and tricks on how to change a tyre. It will be the second time that Perth has hosted an event promoted by WOW, which is the largest women’s festival movement in the world, taking place across five continents.

The festival, which made its Scottish debut in Perth last year, celebrates and recognises the achievements of women and girls, and takes a frank look at factors stopping them from achieving their potential.

Ms Kelly, who previously spent 12 years as Artistic Director of the Southbank Centre, said: “This will be WOW’s 50th festival, and we’re proud to celebrate this with the people of Perthshire and beyond. Has there ever been a more exciting time of change for girls and women?”

Ms Kelly paid tribute to WOW Perth Programmer Louise Brodie, highlighting how she had worked with the whole community to create a thoughtful, generous and rigorous programme that provided a platform for so many different voices.

Each festival across the world – made up of talks, debates, music, activism, mentoring, pop-ups and performance – celebrates women and girls, takes a frank look at what prevents them from achieving their potential, and raises awareness globally of the issues they face and possible solutions. It reaches girls and women, boys and men from a broad range of social backgrounds and supplies a completely different sense of action and energy than a conventional conference approach. 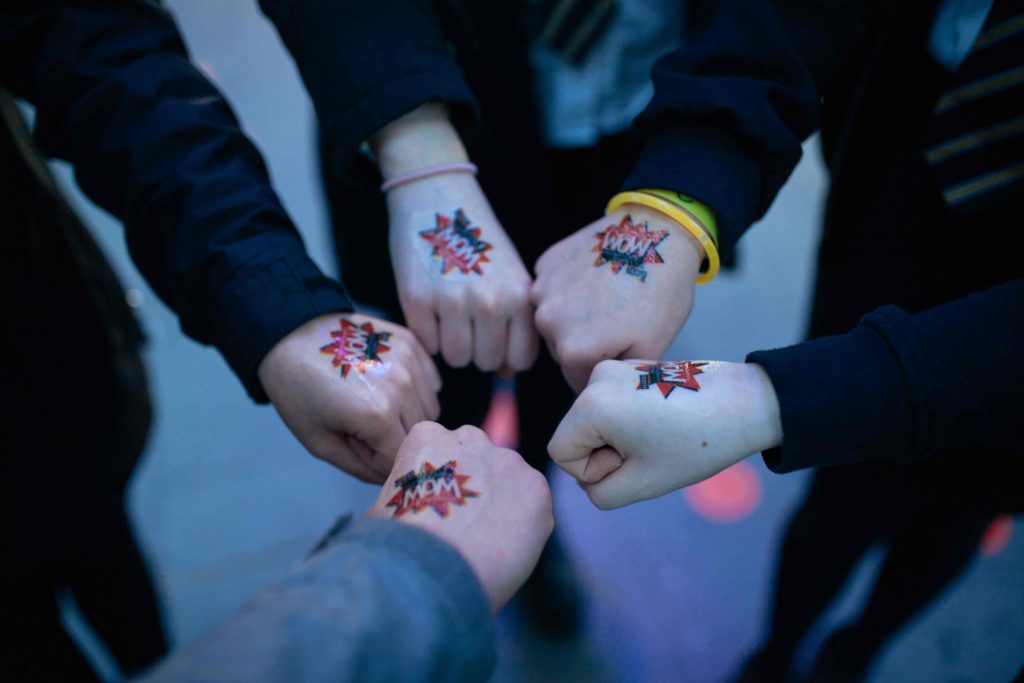