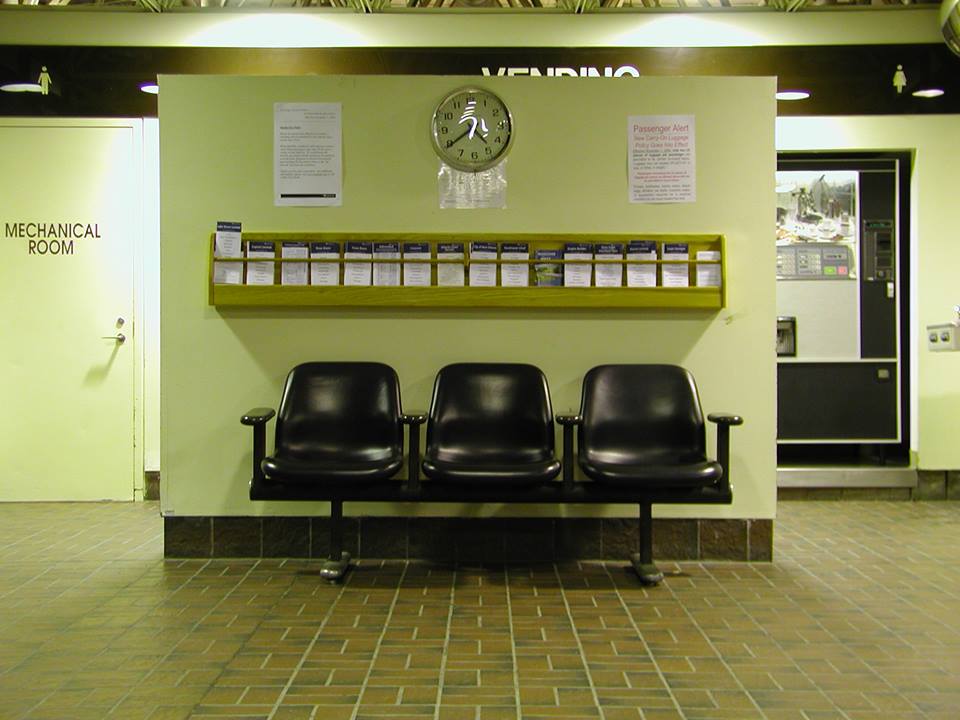 Annie Runkel, the author of this blog, is an artist and poet. The Boredom Project is a creative research project based at Duncan of Jordanstone College of Art and Design in Dundee. It investigates the power of boredom as a tool for activist art.

Only boring people get bored. People in the creative industries? Never.

At least that’s what I thought – before I embarked on a journey into boredom that is turning out to be rather exciting.

We are used to thinking of boredom as a nuisance of modern life – the annoying side-effect of living in a world full of bureaucracy, polite rules and rigid regulations. Boredom is everywhere. It fills the gaps in our lives like cream-coloured grout: in the supermarket queue, at the weekly department meeting, on the evening walk with the dog while he snuffles the same corner for the third time. Most of us have become experts at avoiding boredom. Armed with our smartphones we can now escape the detested dullness with just a swipe of the finger. And we would all agree that that’s a good thing. What could this horrible, unpleasant feeling of boredom possibly be good for?

Loads of things, it turns out…

There is an evolutionary benefit to boredom just as to any other human emotion – good or bad. After all, if we are bored in a given situation that means that this situation might not be worth our while. We are wasting our time, and thus, our resources, and should rather be doing something else. From this perspective, boredom suddenly becomes something quite interesting: it becomes the start of something new, an imperative to act, the “threshold to great deeds” as Walter Benjamin famously put it almost a hundred years ago.

This understanding of boredom as an engine for progress and change isn’t just the lofty idea of a long-dead German theorist – contemporary researchers in psychology, sociology and neuroscience agree. Far from being a passive state where ‘nothing happens’, the moments when we are bored are actually the times when our brains are surprisingly active. Neuroscientists call it Default Mode Network (DMN) activity. It is a time when we are not focused on the world around us but give our mind room to wander instead. In these moments of downtime we process past memories and future plans, we file away knowledge about others and develop ideas about ourselves. Scientists call it ‘wakeful rest’ and boredom is one of its prime examples.

But boredom isn’t just important for people who work creatively on this rather abstract level of giving the mind room to sift through and re-arrange data. Researchers at the University of Central Lancashire actually found evidence that the experience of boredom can make us measurably more creative. Participants in a 2014 study had to perform a range of boring tasks after which they were asked to come up with creative ways to use everyday household items. Not only did the participants who sat through the boring exercises come up with more ideas than participants who didn’t have to complete the task, their ideas were also more creative.

People researching boredom will frequently emphasise that boredom research is still in its infancy and many aspects of what happens in our brains when we are bored are not yet fully understood. But as I learned more and more about the scientific facts around boredom, I realised, not only is boredom quite fascinating – it is also highly relevant for me as an artist and writer.

If the researchers are right and boredom can indeed be understood as such as pivotal experience which prepares our minds for creative thought and deliberate action – isn’t it vital for artists and their work?

That’s the big question I will work on in my three-year research project at DJCAD, starting this September. It is called The Boredom Project and investigates the potential of boredom for activist art. While it is a PhD programme (and comes with the corresponding amount of ‘paperwork’) the project is practice-led and will result in a series of artworks, online resources and events here in Dundee all about boredom and its power to inspire, reveal and renew.

To find out more visit www.boredomproject.co.uk or find Annie on social media.