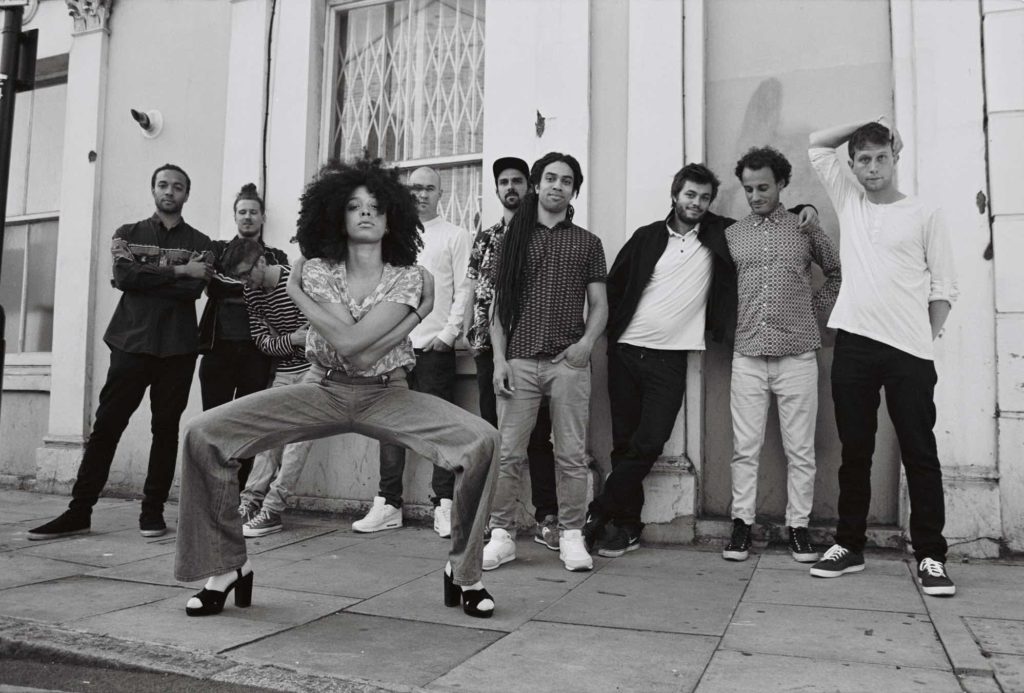 Dundee Jazz Festival 2018 will thrill music fans with more performances than ever before, covering many styles of jazz, including blues, afrobeat, soul, funk, big band and Latin. The record sales of 2017 especially to a younger audience, has encouraged the organisers to commit to extra events, and not just to maintain the standards set in 2017, but to improve on them with a variety that will thrill audiences.

From Wednesday, November 14th, until Sunday, November 18th, major international names and Scottish stars will perform for audiences who are sure to appreciate the comfort and excellent acoustics of the Gardyne Theatre. From American blues legends and multi-award winners Otis Taylor and Alvin Youngblood Hart playing a unique version of Delta-inspired country-blues; to Argentinian Gonzalo Bergara’s mix of gypsy jazz and tango that fuses two cultures and musical styles to create a truly original sound – sharing the bill with Scotland’s favourite gypsy swing band Rose Room (fronted by award winner, BBC Radio Scotland presenter Seonaid Aitken); to a tribute to one of jazz greats: Miles Davis, with Colin Steele Band and Richard Ingham’s Birth of the Cool Ensemble; plus a celebration of one the great eras of jazz, the swing era, with the Scottish Swing Orchestra playing the music of Benny Goodman and Glenn Miller, with special guest Lorna Reid.

The Festival is also expanding its programme to include a host of new city centre venues including Clarks On Lindsey Street, the Underworld Café (which will be turned into a pop up underground jazz club for the week), and the sophisticated ambience of The Wine Press. The DCA hosts a special film screening of the film-documentary ‘One Note At A Time’ which tells the story of New Orleans musicians who courageously returned to their hometown after the devastation of Hurricane Katrina.

Festival promoter, Agnese Daverio, said “we are delighted to be able to continue to grow the impact of the Festival in Dundee. We’re bringing back the energy and feeling of a real festival, concentrated and fun. Thanks to the support of Creative Scotland and Dundee City Council we are able to present some of the best talents from home and abroad whilst offering a platform for a host of exciting young Scottish musicians – with great value for money for audiences.”

The ever-popular Jazz In The Ferry, closes the Festival on Sunday 18th November, as Broughty Ferry plays host to over 10 bands playing in 5 venues. The music encompasses a host of jazz and jazz-related styles from big band, to vocal, to blues to gipsy swing to Latin-inspired rhythms. 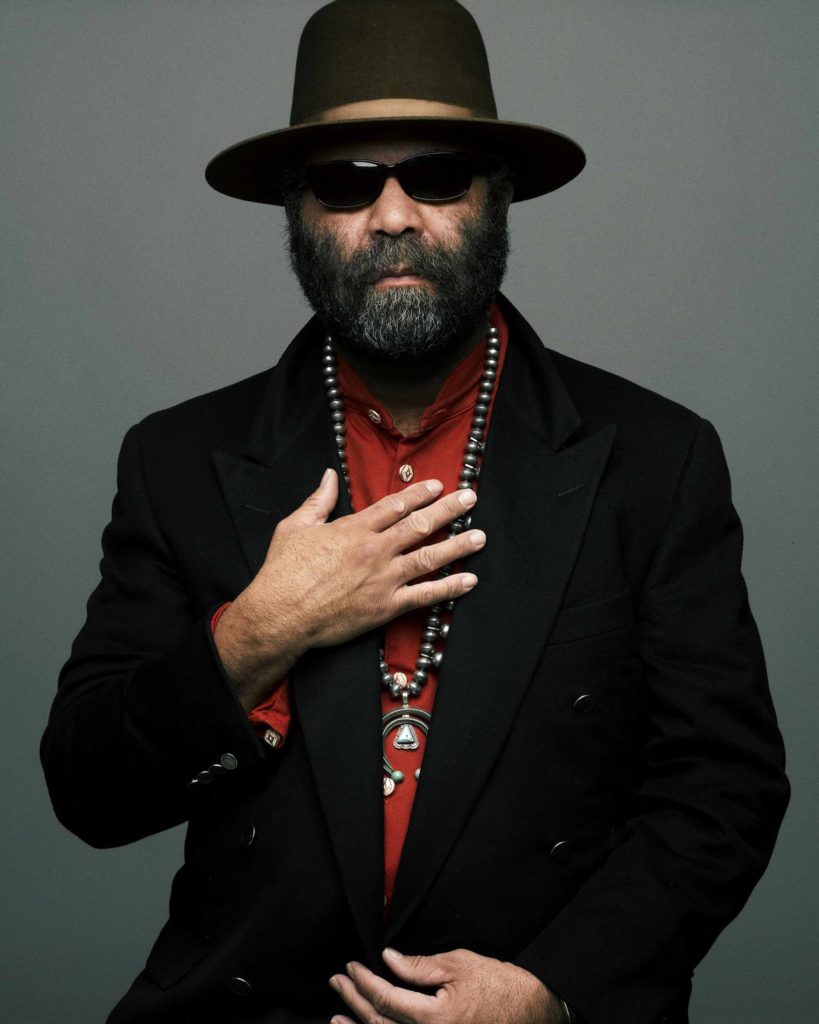