A Month of Frankenstein 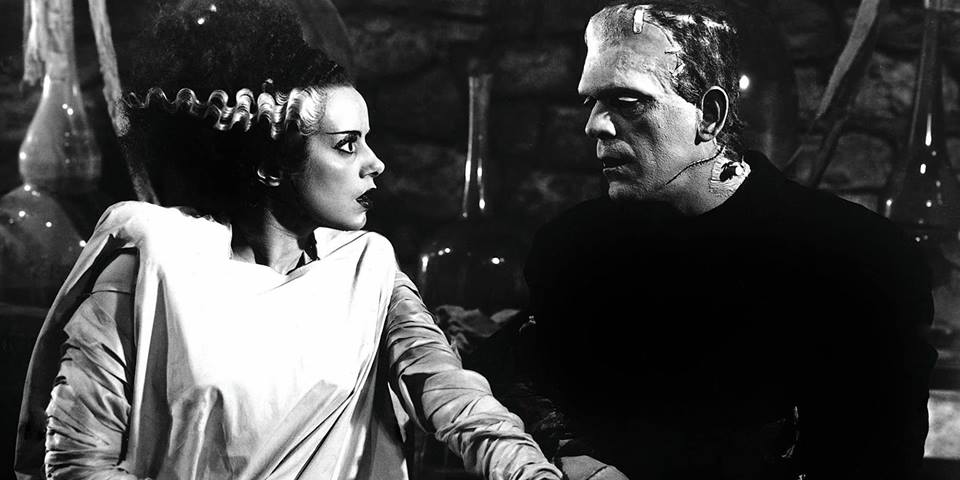 Marking the 200th anniversary of Mary Shelley’s novel Frankenstein, originally anonymously published by the author who knew Dundee well (having lived in the city for a couple of years since 1812), you can find a variety of events both about and inspired by the novel! Find some of them below, many of which are part of the Being Human Festival of Humanities:

13 November – Frankenstein: The Books That Made The Monster (Dundee Arts Cafe)

This talk, by Dr Daniel Cook from the University of Dundee, traces Shelley’s reading habits before and during the composition of her Gothic masterpiece and considers the devilish role played by books in her most famous work of fiction.

16 November – We Shall Be Monsters

Award-winning writer Anna Stewart will lead a writing workshop exploring a theme central to Mary Shelley’s Frankenstein and to contemporary society: the outsider. Bring your brain (in your head or a jar) and something to write with, and question the boundaries of human communities through this illuminating session.

This event will take over the Dundee Science Centre with some special Frankenstein-themed activities, such as monstrous crafts and ‘Frankenstein-me’ drawing, pop-up performances, face-painting, and more.

A rare chance to see this horror classic on the big screen, back where it belongs, starring the iconic Boris Karloff as the Monster. The second film in Universal’s legendary Frankenstein series.

Frankenstein is one of the most influential texts in the English-speaking canon, especially in visual media. In celebration of the novel’s 200th anniversary, the University of Dundee proudly presents an exclusive screening of a commissioned film by local experimental filmmaker and PhD student Chris Gerrard. Re-stitching 200 of those works which have thrived off the corpse into one continuous narrative brought alive by the power of cinema, this film will cut, splice, split-screen and expose the history of Frankenstein on the screen.

22 November – Body Parts in the Archives

During this Frankenstein-inspired event, you will handle images, documents and drawings relating to anatomy and other subjects, some hundreds of years old. You will be able to view 19th-century pathology watercolours by botanists, find out about experimental x-rays used by early University lecturers, and read intimate descriptions of the inmates of Tayside asylums.

This event launches the Frankenstein Returns comic produced during the Being Human Festival, comprising the artworks of local artists and competition winners. Professor Chris Murray will open with a quick illustrated talk on a history of Frankensteincomics.

Designed and hosted by the Chairman of The Magic Lantern Society, this marquee event comprises a hair-raising, eye-popping visual performance using Victorian projection equipment and live musical accompaniment. Prepare to be immersed in a ‘gathering of ghosts’, based on the wildly popular Gothic shows which might have thrilled Mary Shelley when she was writing Frankenstein.

For more, stay up to date with Being Human and their programme!