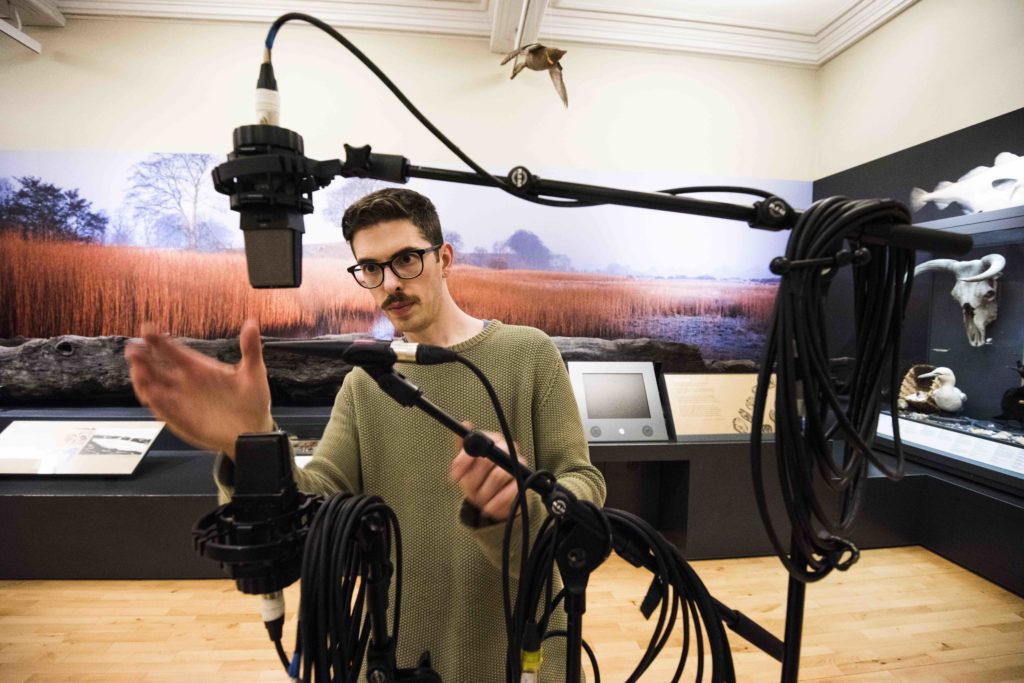 Join musician Jonnie Common for a special evening of music, moving image, and discussion to launch his extraordinary new album, At The McManus, at Dundee Contemporary Arts on Tuesday 13 November at 8:30pm.

Jonnie will perform the album live, unravelling its six brand new tracks and describing how each was inspired by and constructed entirely out of sounds recorded at The McManus, Dundee’s Art Gallery & Museum.  He will be joined in conversation by The McManus curators plus artist, designer and musician Tommy Perman who together will explore how architecture and objects – and the restrictions of working with a museum collection – can inspire unusual and unexpected ways of making art and music.

The event also features a live set from Sam Annand aka Architeq. Sam’s performance comes right off the back of the release of his album Cupar Grain Silo (Esk) as part of Resono, a project that explores the musical possibilities of some of the most reverberant buildings and spaces in Scotland.

Jonnie Common’s At The McManus is the result of a year-long project and series of high-profile artist commissions celebrating 150 years of The McManus. This event will be the first time ever you can get your hands on this special 12in vinyl LP, released in an extremely limited edition of 300. The album features a gatefold sleeve, 24-page colour booklet including liner notes and photographs, plus an original risograph print designed by Tommy Perman. Presented by Tilde Arts on behalf of The McManus. 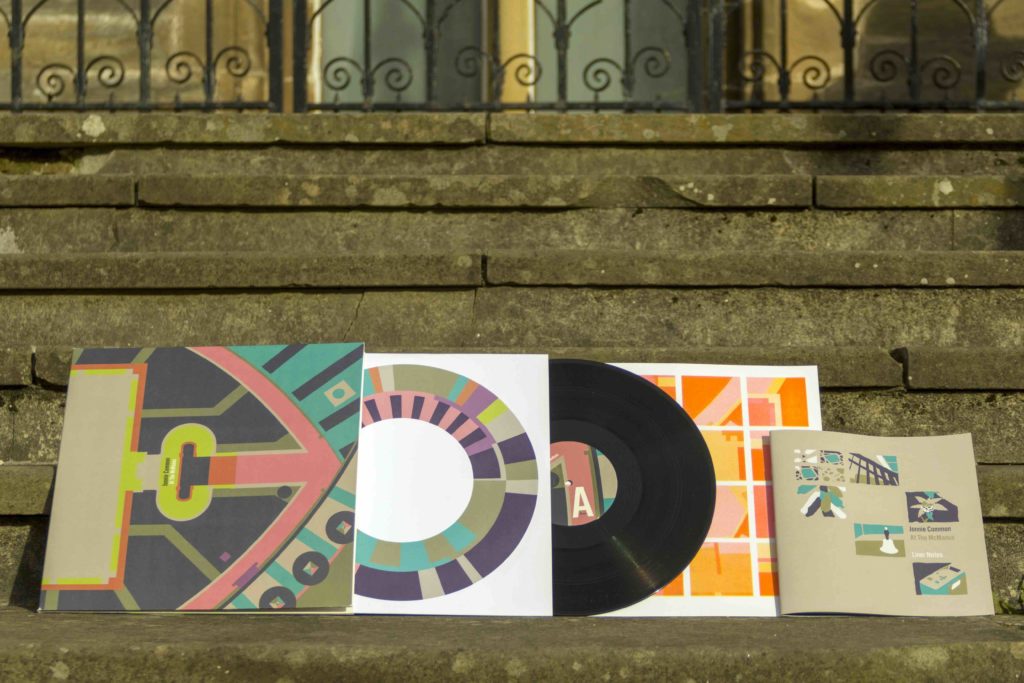