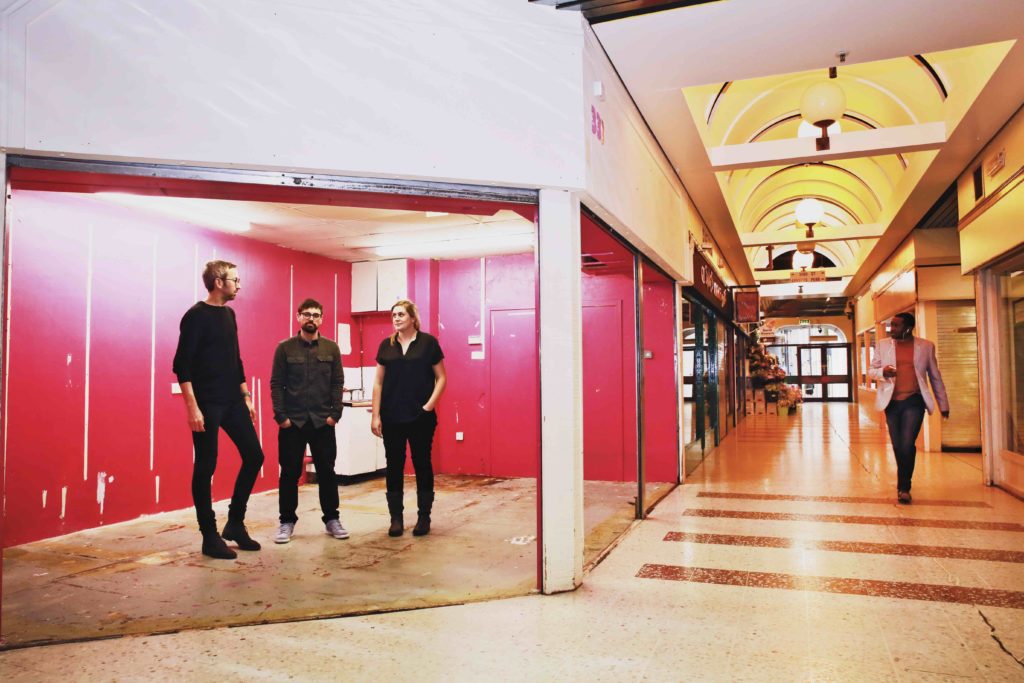 What makes a city more liveable and loveable?

This is the universal question that has formed the theme of the third Dundee Design Festival open to the public from Tuesday 21 May 2019. Since Dundee was named a UNESCO City of Design in 2014, the city has made a repeated public commitment to use design to transform the lives of its citizens.

Liveable and Loveable Dundee Design Festival 2019 will be produced by Dundee based design studio Agency of None working with designers based in and around the city, in partnership with UNESCO City of Design Dundee.
Research for the festival started in Nov/Dec 2018 using a multi-lingual online survey that asked people what makes a city more liveable and loveable with responses coming in from across the world.

Annie Marrs, of UNESCO City of Design Dundee, explained: “Liveable and Loveable Dundee Design Festival 2019 will respond to the issues of inclusiveness, community, identity and communication – issues we believe have an impact on people living in urban spaces across the world.”

The location for this year’s Dundee Design Festival will be a challenged city-centre shopping centre.
The Keiller Shopping Centre – built in 1979 on the site of a former confectionary factory is fondly remembered as a bustling marketplace that thrived throughout the 1980s.

Angus Morton, Manager at the Keiller Centre said: ‘Here at the Keiller Centre we are delighted to be working with the team at Dundee Design Festival. It’s very exciting that the centre will be the venue for this year’s event. We are looking forward to seeing the exhibitions and welcoming visitors through our doors.’

Dundee based design studio, Agency of None are working with designers in and around the city to create the on-demand programme of events, workshops and exhibitions set to take place inside the Keiller Centre between 21-28 May. As part of the festival, a live production space will be created where the process of design can be clearly seen and explored by visitors. Designers will be commissioned to create products onsite with the items going on sale at the festival and in other retail spaces around the city.

“We are looking forward to basing Dundee Design Festival in the Keiller Centre in the heart of Dundee city centre. We want to engage an area of the city that is in danger of disappearing but has many positive memories from the past, somewhere we can prototype a new use and identity for the space and leave behind a positive change in the city.” said designer Ryan McLeod, Agency of None.

Keep in touch with news from the upcoming festival on their website and social media, following #DDF19