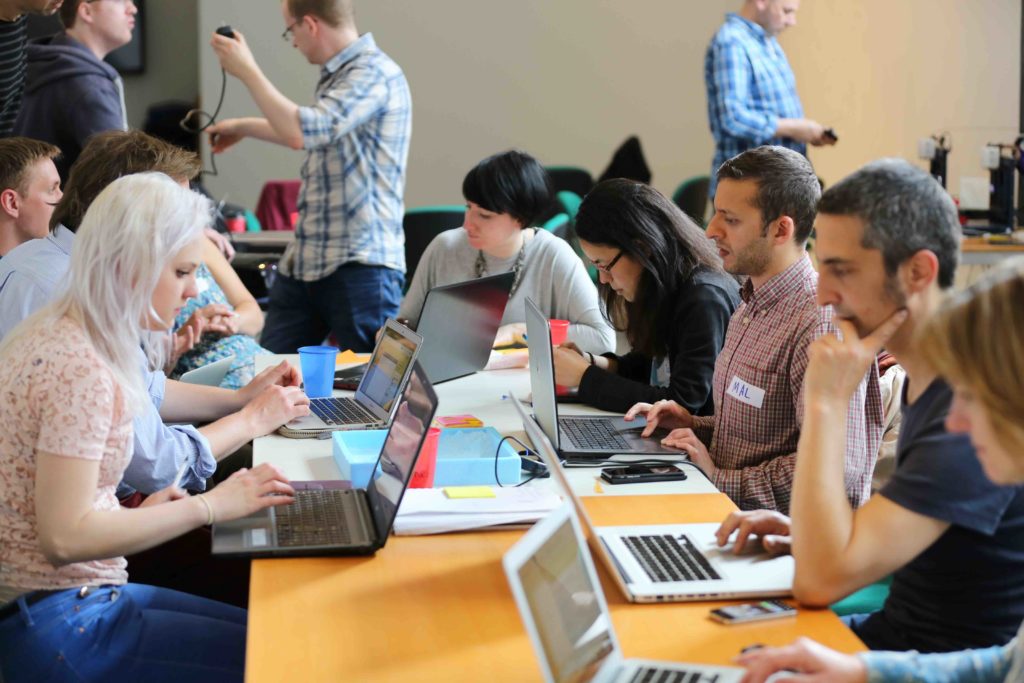 Scotland’s art links with Japan are being supported by over £100,000 from a partnership between British Council Scotland and Creative Scotland. Following an open call for proposals, which drew 24 responses from individuals and organisations working across the Scottish arts sector, 11 projects have been chosen to receive a share of the funding. The successful bids cover several art forms including theatre, music, visual arts and cross-disciplinary practices.

UK in Japan 2019-20 is a major bilateral campaign that will start in September 2019 at the same time as the Rugby World Cup. It will close in September 2020 with the culmination of the Tokyo Olympic and Paralympic Games. The British Council will lead on cultural activities in Japan, bringing in work from across the UK in collaboration with a range of partners. At the same time the Japanese government will lead on reciprocal activity in the UK.

Creative Dundee bid successfully to the fund. Gillian Easson, the organisation’s Director said, “Seemingly unconnected, the cities of Dundee and Kobe have experienced dramatic periods of renewal, resilience and have rebuilt their civic confidence through culture and design. As a result, both cities have been recognised as UNESCO Cities of Culture. We are thrilled to be working with our partners, UNESCO City of Design, Dundee, and Design and Creative Center Kobe (KIITO), supported by the British Council and Creative Scotland to run Small Society Lab Japan x Scotland in May 2020. Bringing artists, designers, technologists and citizens together across the two cities, the simultaneous Labs will feature live link ups, enabling communities to share, learn from each other and explore how we inhabit our city spaces of the future.”

Tricky Hat, the Scottish company which makes theatre with and about people who live on the margins of society, will be working with partners in Japan to create and perform a new piece of multimedia participatory theatre. Fiona Miller, Artistic Director, said, “Tricky Hat is delighted to be given the opportunity to further develop our collaborations with partners in Japan. The funding will enable us to create a new joint project – 炎 :Honō: Flames – with older people and artists in Scotland and Sendia in Japan in 2020.”

Sunniva Ramsay, Creative Producer with the Traverse Theatre, which will run reciprocal residencies said, “We are thrilled to be part of British Council Scotland and Creative Scotland’s UK/Japan Season 2020. The Traverse will connect two Scottish playwrights with residencies in Japan, through which they’ll explore the intercultural similarities and differences between Scottish/Japanese language, culture and landscape, to inform the creation of new works for the stage. We hope to connect Scottish playwrights to experiences which will provoke them to consider different methods of theatre-making, to broaden artistic vision and ultimately create bold and exciting new work to be shared and enjoyed by both Scottish and international audiences.”

The British Council Scotland and Creative Scotland partnership is a longstanding agreement between the organisations to develop international relationships in order to ensure Scotland’s creativity is recognised internationally.

Jackie Killeen, Director, British Council Scotland, said, “UK in Japan 2019-20 is a unique platform for the selected organisations and individuals to showcase their work and explore new opportunities. Japan is an important country for both Scotland and the UK, with a wealth of already established networks and partnerships, and many more waiting to be developed. We are very pleased to be working with our partners at Creative Scotland to enable those important international relationships to develop and grow.“