First Dundee Artist To Be Nominated For Scottish Album Of The Year! 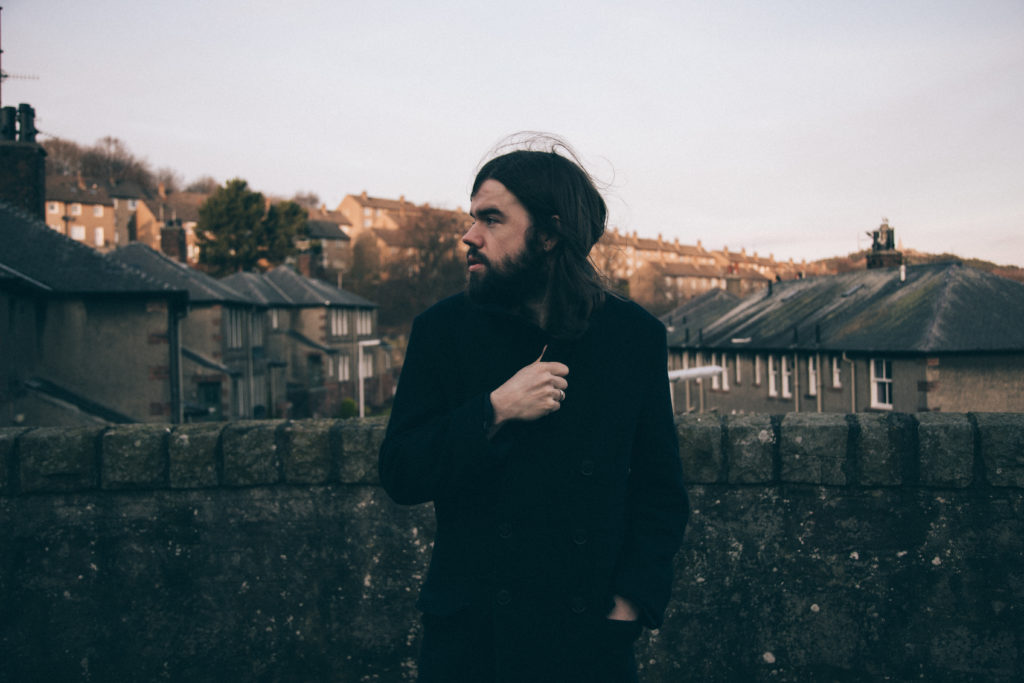 The SAY Award is once again welcoming music fans to “Have their SAY” and cast their vote to influence which albums will secure a place on the award’s coveted Shortlist. Andrew Wasylyk is the first Dundee-based artist to be nominated for the award in it’s 7 year history with his album ‘The Paralian’ which was released back in February on Scottish label Athens of the North.

The SAY Award public vote is open now until midnight on Wednesday 14 August, giving music fans 72 hours to get behind their favourite album on the recently announced Longlist.

The public vote presents an incredible opportunity for music fans to get involved with Scotland’s most prestigious music prize. The public vote is free to enter, and allows for one vote per person. Anyone who votes is also automatically entered into a ballot to win a pair of tickets to the exclusive invite-only SAY Award ceremony, which this year takes place at the Assembly Rooms in the heart of Edinburgh on Friday 6 September 2019.

You can vote for Andrew’s album here. Don’t miss Andrew Wasylyk at Dundee University’s Chaplaincy Centre, 29th September. A unique and intimate performance, ‘in-the-round’, of songs from his acclaimed 2019 Athens of The North Records debut, ’The Paralian’ (and others stories), featuring a nine piece ensemble, including harpist Sharron Griffiths.