Developing your Diversity & Inclusion strategy will be an hour-long training for organisations and practitioners.

Thanks to the popularity of this workshop we will be running a repeat session with Lenna Cumberbatch!

This workshop is for anyone in the creative and cultural sector and will happen over Zoom on Wednesday 7 April, at 2 – 3:30pm. The aim is to help you think through your Diversity and Inclusion Strategy while planning the next steps, understanding the Equality Act 2010, and defining your SMART objectives.

The training is led by Lenna Cumberbatch BA MBA FRSA, a diversity and inclusion (D&I) strategist with experience of working across public and private sectors including higher education, healthcare and information technology in the UK, Europe, and USA. She is a D&I advisor, trustee and non-executive director for organisations like the Wellcome Trust, the British Pharmacological Society and the Research Executive Agency at the European Commission. She has worked and volunteered in roles across the diversity spectrum for organisations such as the Royal Society, one of Her Majesty’s Prisons, several LGBTQIA+ charities and the University of Cambridge.

Lenna produced the internationally recognised animation “Understanding Unconscious Bias” which has received over a million views. Lenna’s speaking engagements have included BBC Scotland and the Women of the World (WOW) festival. 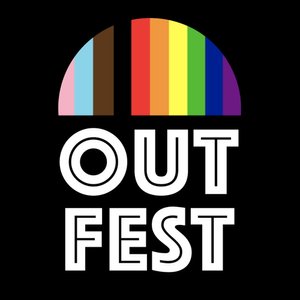 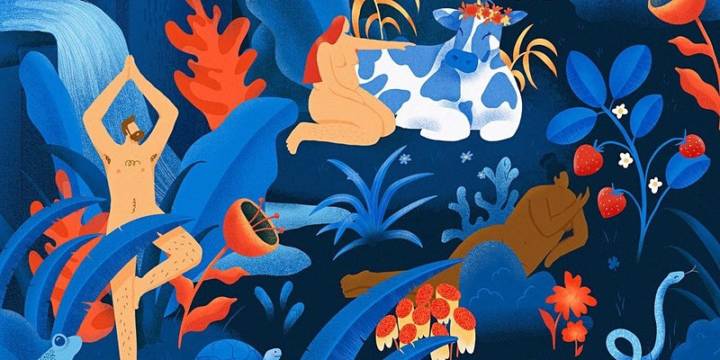 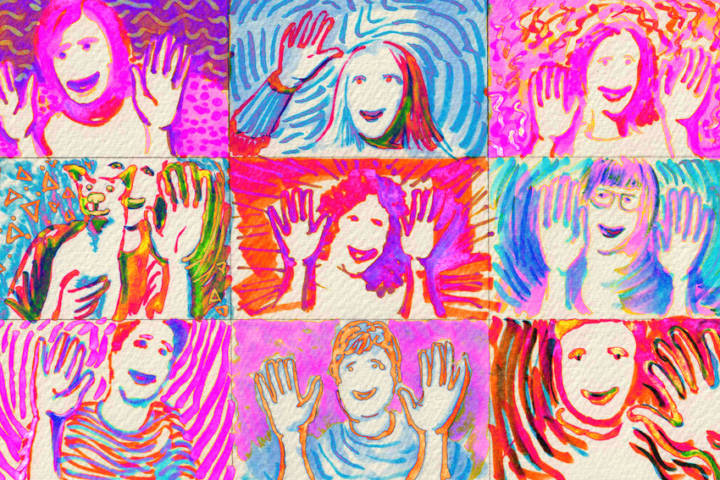