On Split Screen, two people from different backgrounds who are part of creative life in Dundee interview each other.

This feature is brought to you by Creative Dundee in partnership with InGAME – creating space to explore the future of the creative industries and video games sectors, locally.

Claire Dufour has joined Creative Dundee’s team in 2015 as Programmes Producer, and developed/run various projects, including Fabric, a creative leadership programme for the city, and Ampersand+, a peer-to-peer support project to share your experience, skills and ideas with others. Claire has now embarked on a new role to develop/deliver CULTIVATE (launching soon!).

Emelie Edholm graduated the summer of 2019 from Abertay University with an honours degree in Game Design and Production. She joined game publishers Fundamentally Games that summer and went from Associate to Producer within the span of 6 months, working on several game projects, with developers all over the world. She is set to join Junkfish, a Dundee-based game developer, at the start of June. 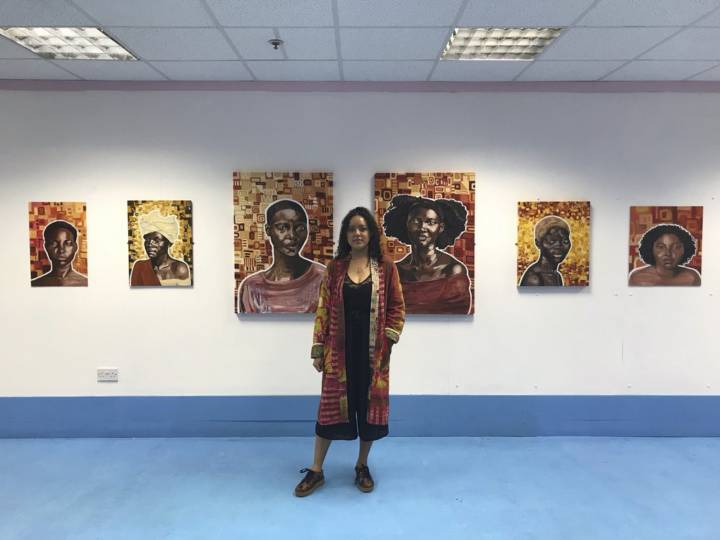 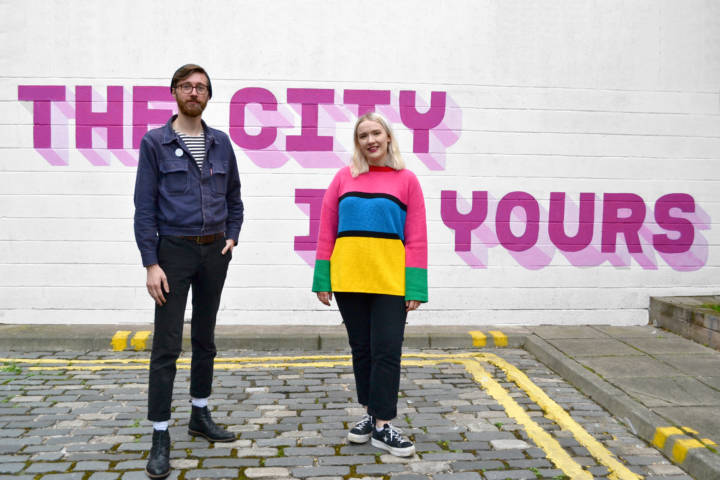 Collectives in the City: Volk Gallery 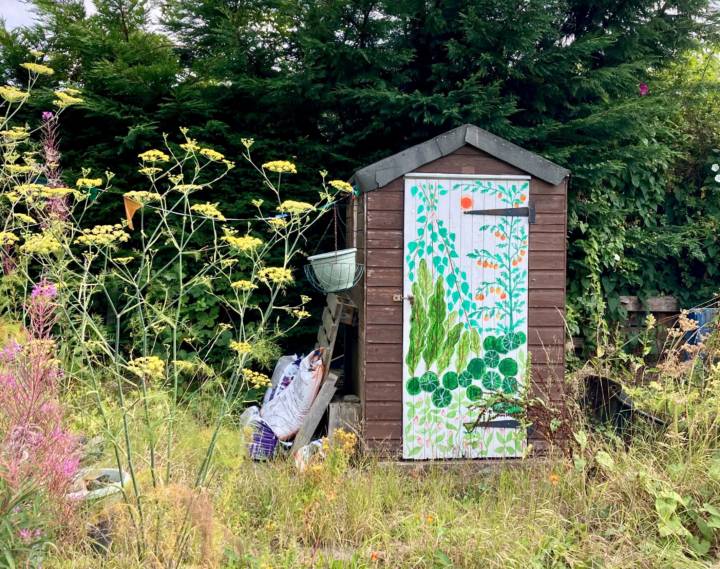