The Full Picture #2 has been a Creative Dundee project in partnership with the Gate Church Carbon Saving Project. David McLeish was one of the artists chosen to respond to the theme of accessibility in local climate justice movements.

In response to this project, David parodied the board game Escape From Atlantis; localising it to Dundee and recontextualising it as a cautionary tale on climate change.

Revising the rules and creating all the playing pieces, digital paintings, sculptures, graphic elements and pretty much everything in and including the box from scratch, he imagined the eco-horror scenario of having to escape a sinking Dundee to head for relatively local, slightly higher elevation hills, now islands.

From David’s reflections on the piece: “Heavily tongue-in-cheek, and hopefully taken in the good humour in which it is intended, it is nonetheless somewhat geographically accurate in terms of the order places would sink in. Riffing off of Michael Marra’s “If Dundee Was Africa” and “I Don’t Like Methil”, with dashes of eco horrors like The Wicker Man and Silent Running mixed with Local Hero, it also almost serves as a dystopian sequel to my previous DJCAD project which reimagined Dundee as a package holiday pleasure island; Greetings from the Costa Del Prole. Remember that? Nah, didn’t think so…“

“The eco message and notions of climate justice, diminished culpability for working-class folk who are part of a bigger game, and never patronising anyone about anything ever, are conveyed best in actually playing the game. It’s an experience; watching your beloved scheme or favourite area of Dundee sink beneath the waves.“

“The irony, or maybe not, is that I found that many of the highest places and “last to go” would be ones that are among some of the most deprived. We’ll maybe gentrify Stobie and Whitfield yet… I hope they don’t touch Fortés, though.“

You can find out more about David here, and read his blog as part of The Full Picture #2. Be sure to also check out last year’s TFP and the artists involved. 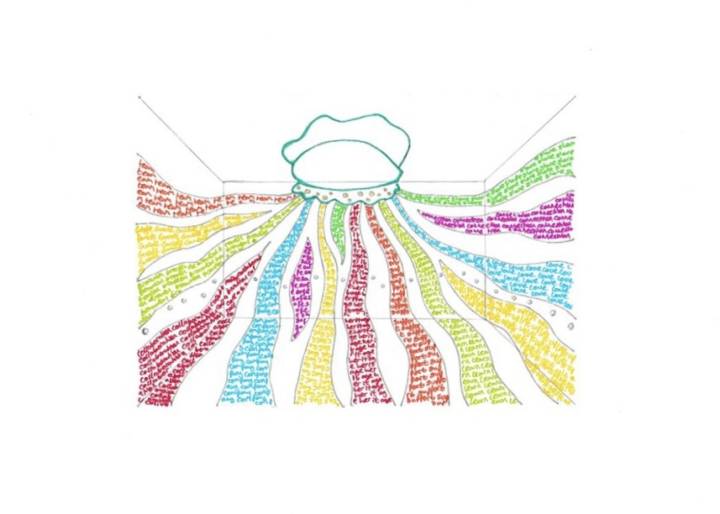 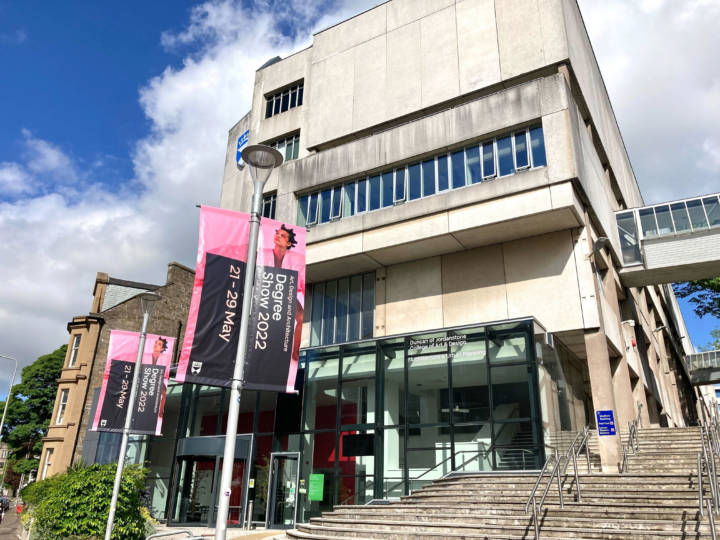 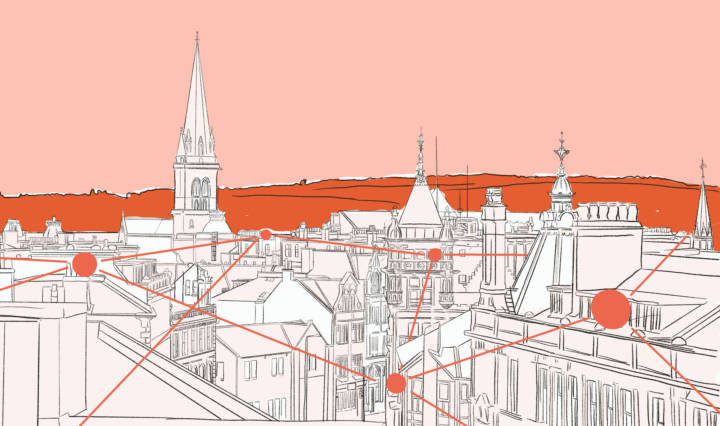