Blog: Breaking Down Social Barriers Through Music and Gardening

In this blog, Finlay J Hall—one of the young Creative Practitioners taking part in CULTIVATE—shares more about his collaboration with The MAXwell Centre.

CULTIVATE is a regional leadership programme for Creative Practitioners and Local Communities to collaboratively engage, create and produce locally relevant work, with a climate and social justice lens, across the Tay region.

Now halfway into their commission, the Creative Practitioners have been invited to share more about their journey so far, and how they see their project evolve in collaboration with communities. This series of personal blogs gives you a glimpse into some of their discoveries, ideas and ways of working.

Finlay is working with The MAXwell community centre and garden in the heart of Dundee’s Coldside, one of the most deprived areas in Scotland. Since the start of his commission, Finlay has been actively taking part in the many activities that are happening there, whilst naturally and creatively challenging the team’s ways of working and sharing. Finlay gives us a snapshot of how he’s encouraging more engagement through hosting Gigs in the Garden and conversations around climate change.

The role of Lauren Laverne was played by Jamie Donald.

Lauren Laverne [current Desert Island Discs host]: Hi Finlay, welcome to the show. I’d love to hear about the soundtrack to your life, but first things first: why has it taken you so long to submit this blog post to Creative Dundee?

Finlay J Hall [current Cultivate creative practitioner]: No Lauren, first thing’s first to you! Thanks for having me on Desert Island Discs! Even though I’m far too young and early in my career to be a worthwhile interviewee.

Anyway, the blog post… I’m not really a writer, so for a long time I was thinking about different ways of approaching it. I find it easier to do things using formats that I am used to or that feel more natural to my working style. When things are hard for any of a number of reasons, I really don’t enjoy doing them… I get quite stressed and avoidant. Sometimes I actively avoid doing them, even if they’re really important.

LL: Well I’m so glad you feel at ease here on Desert Island Discs. Speaking of feeling at ease, would you say that talking about climate change is easy, or enjoyable?

FJH: Generally, no… Why would it be? ‘Catastrophe’, ‘crisis’, ‘extinction’, are not fun words. Not to mention that it’s all so confusing. One thing that’s well-intentioned can later turn out to be doing more harm than the ‘bad’ thing was. Electric cars…. Canvas bags… recycling… all have their environmental impact. The supply chains and way things work are so complex that in a lot of cases it’s nigh on impossible to work out what is a better choice to make or thing to do, so you can easily end up just avoiding doing anything at all.

LL: Mmmm… I imagine that’s quite tricky when you’re working on a project that’s all about the climate… but speaking of recycling – I heard that you enjoy putting bottles in the general waste bin sometimes. What’s that all about then?

FJH: That was actually a friend of mine. He asked me if – like him – I ever put glass bottles in the bin “as a treat”. I like the psychology of that – the kind of guilt-free, bizarre indulgence, alongside the acknowledgement that not recycling a bottle here and there is a relatively minor thing. It pokes fun at the mental games and self-deception that occurs in many of our heads when it comes to ‘doing our bit’.

LL: So does putting stuff in the right bin not matter??

FJH: I don’t know… Some people think small things like that matter, and others say that ultimately they don’t – that for climate change to be tackled we need large-scale systemic change. They’re both right I think. I guess it comes down to doing what you can with what’s available to you.

LL: And how exactly does this all relate to your work at the community garden?

FJH: Well… I haven’t really made it my aim to educate people about climate change. They already know about it. The people at the Maxwell Centre do a lot of great things already, and a lot of that is far better than anything I could ever do within the given time. So it has taken me a while to see where I – and whatever the outcome of my project is – fit in amongst their already busy schedule and supportive community centre. I realised that my project shouldn’t really be about adding anything – that it would be much better to make something that introduces more people to what’s already there, something that makes people want to get involved.

FJH: Like music, for instance. In Manuela, the garden mentor’s words, the Maxwell centre’s garden is a great space to “come and be”, so one thing I’ve been doing is hosting music events there. People that came to those events told us, “I’ve been meaning to come down for a while but just felt like I didn’t have enough of a reason… this was a good excuse.” Music and gardens are similar in that they can transcend social boundaries like that. We all have music in common and we all have nature in common.

LL: I thought you were an artist… This doesn’t sound much like art to me?

FJH: Well Lauren, that seems quite adversarial of you, and surprising considering your renowned interest in arts and culture…

A lot of my work before has explored the possibility of events as artworks, with every attendee contributing to the work as much as the performer or centrepiece of that event. Every conversation and social interaction also being part of that work.

Did I explain that well? I don’t usually like explaining artworks or the things I do, which has actually been quite a hard part of this project, and why I’ve resorted to doing this interview with you instead of just writing a blog post – I’ve had to analyse the way I work in a way that I haven’t done before, in order to explain to all the various people I’m working with how I go about things…

LL: Sorry Finlay, I didn’t mean to put you on the spot…

LL: So are you managing ok?

FJH: In some respects. I’ve felt slightly that I need to think up some sort of big structural change that will solve all the problems the Maxwell Centre faces – which I can’t and won’t do – and personal anxieties and my problems with my own mental wellbeing have made it a lot more difficult at times as well.

LL: Yeah… that is a lot. Would you rather we just listen to some songs instead then? What’s your luxury item?

CULTIVATE is a pilot project, which engages communities with climate justice through creativity and peer-education. We’ll continue sharing insights into each of our first six Creative Practitioners commissions over the coming months, as their projects develop. Read more about our Community Partners and the six commissions. 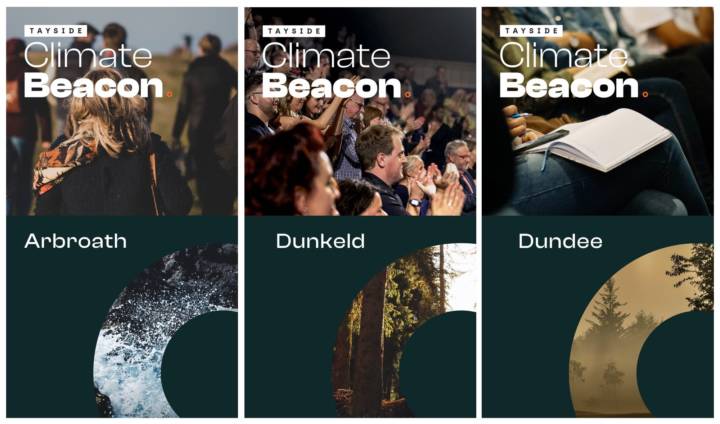 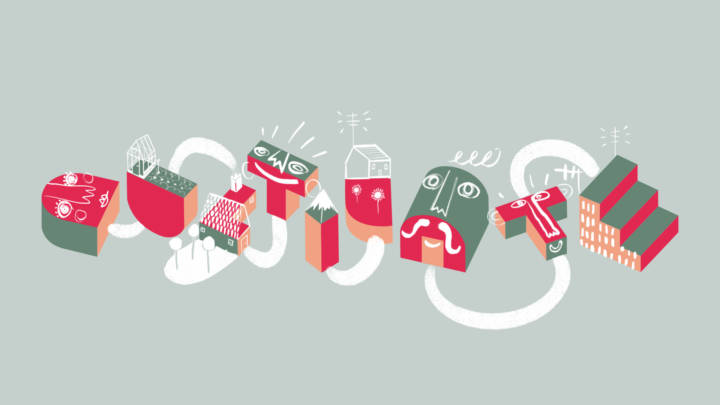 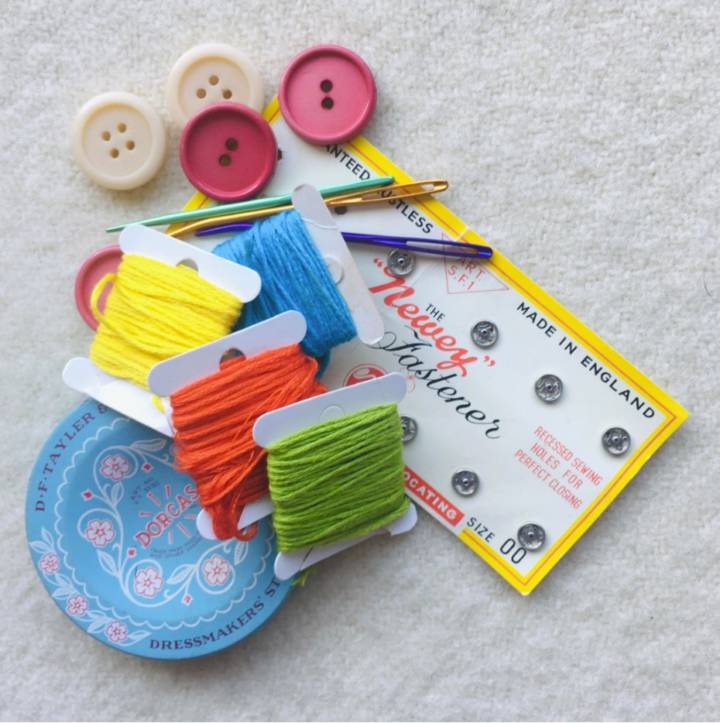