The city centre streets are being transformed into a hive of activity for 10 days this summer, and it’s going to be a bash!

The Dundee Summer (Bash) Streets Festival is taking over the city centre this July, with a fun packed programme that celebrates the legacy of comics in Dundee, and the stories and characters that have emerged from them. Plus plenty of opportunities for mischief making!

The city streets will transform into Beanotown for 10 full days from Thu 14 until Sun 24 July, with free events across the city centre. With a pop-up comic museum and mini-golf in City Square, performances from Shaper/Caper and All or Nothing, and an interactive family walking trail that lets you follow in the inky footsteps of Dennis, Gnasher and Minnie, there’s plenty to get your gnashers stuck into.

Eden Project will be out and about doing a seed giveaway throughout the festival to help you get growing at home with Beano-themed wildflower seed cards, while the UNESCO City of Design Dundee team are sowing seeds of inspiration with their comics panel ‘Representation in Comics – Can you see yourself?‘ – exploring the representation of women, members of the LGBTQ+ community, and Black, Indigenous and People of Colour in comics.

Join Dr Hailey Austin, Cat Laird, Dr Kelly Kanayama, Chris Manson and Eve Greenwood on Wed 20 July, 4pm at The Gather Space in the Overgate to chat about if (and where) we can see ourselves in comics, and if the industry is doing enough to support diversity on its pages and in its back rooms. There’s no need to book, but drop them a message if there’s anything they can do to support your attendance and participation. Free entry, for ages 14+.

And as if that wasn’t enough, the UNBOSI Marbleologists will be popping up for one final weekend of marble run fun. ScrapAntics and Creative Dundee’s CULTIVATE have joined forces with Sustainable Dundee, who will be using your marble run creations to chat and explore how we can improve the future of our local places.

And it’s going to be a big one, big enough to (hopefully) make it into the Guinness Book of Records! You can join them daily in City Square from 11am – 3pm on Thu 21 – Sun 24 July to build marble runs and supercharge marbles with inspiration to take home.

From 2pm on Sun 24, the team will be focusing on channelling all the inspiration and momentum that they’ve generated into creating the world’s largest loop-the-loop. Sprawling along Reform street, this is a history-defining moment not to be missed!

Watch in awe as the Marbleologists set loose their marbles on the track, make adjustments and work up to the record attempt. Join in with construction and make your mark in the record books – we’ll need your help to make it happen!

Guinness World Record Attempt will be officially recorded at 3.33pm. 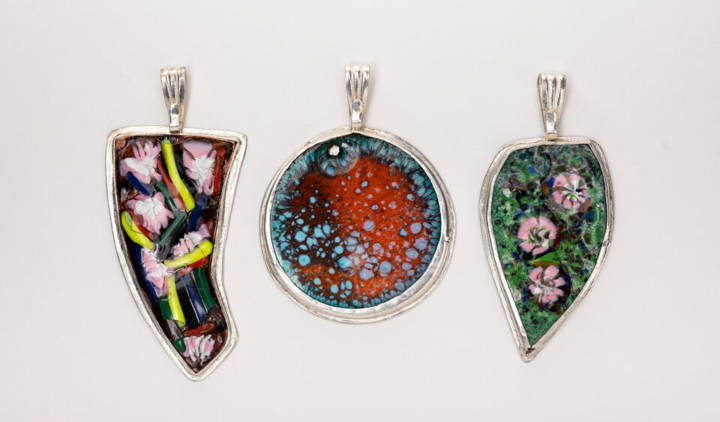 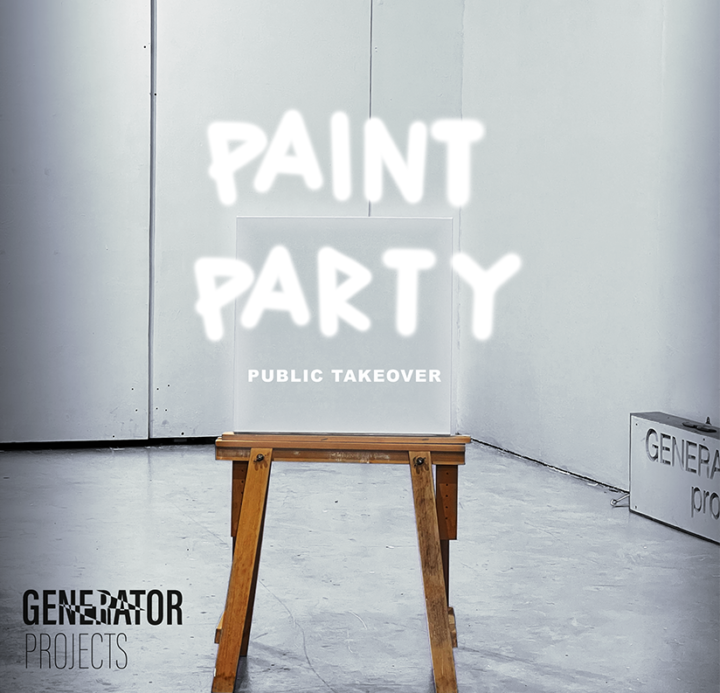 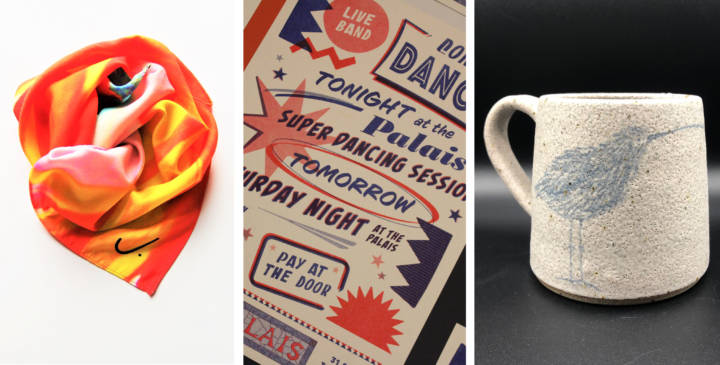