Hazey Janes Exclusive for the City 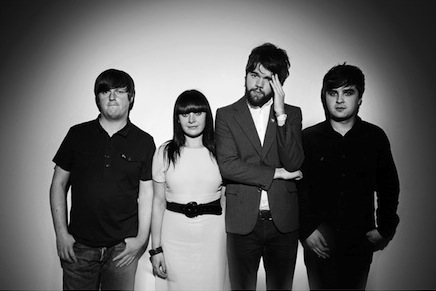 A pretty special opportunity, right on our doorstep, to hear from the one and only locally grown, Hazey Janes.  The Hazey’s will be performing their never-been-released album ‘Hands Around The City’ in full, from start to finish; and if that wasn’t good enough, they’ll also be playing songs from their new album ‘The Winter That Was‘.

The Hazey Janes have gone from strength to strength over the last decade, having toured extensively throughout the UK, worked with some great producers and played at the awesome SXSW in Austin a couple of times; they are returning to their home city to play this unique gig.

If you were at PKN Vol 2, you’ll remember My Alice Band‘s mesmerising vocals who made quite the impression – one tweeter commented ‘Excuse the cursing but holy **** this is a genius ending. My Alice Band! Brilliant!’  Well, the good news is that Alice Marra is actually one of the lead vocalists with the Hazey’s too – and so the ingenuity continues…

With a special guest guest appearance on the night by singer/ songwriter Riley Briggs of Aberfeldy; the Hazey’s lost album is already been pitched as ‘the autumnal bridge between the innocent summer of the band’s debut release, Hotel Radio, and their new album, The Winter That Was.’

And just to get you in the mood, here is a special preview of the video ‘In Shadows Under Trees’ recorded by the band in Mallorca! 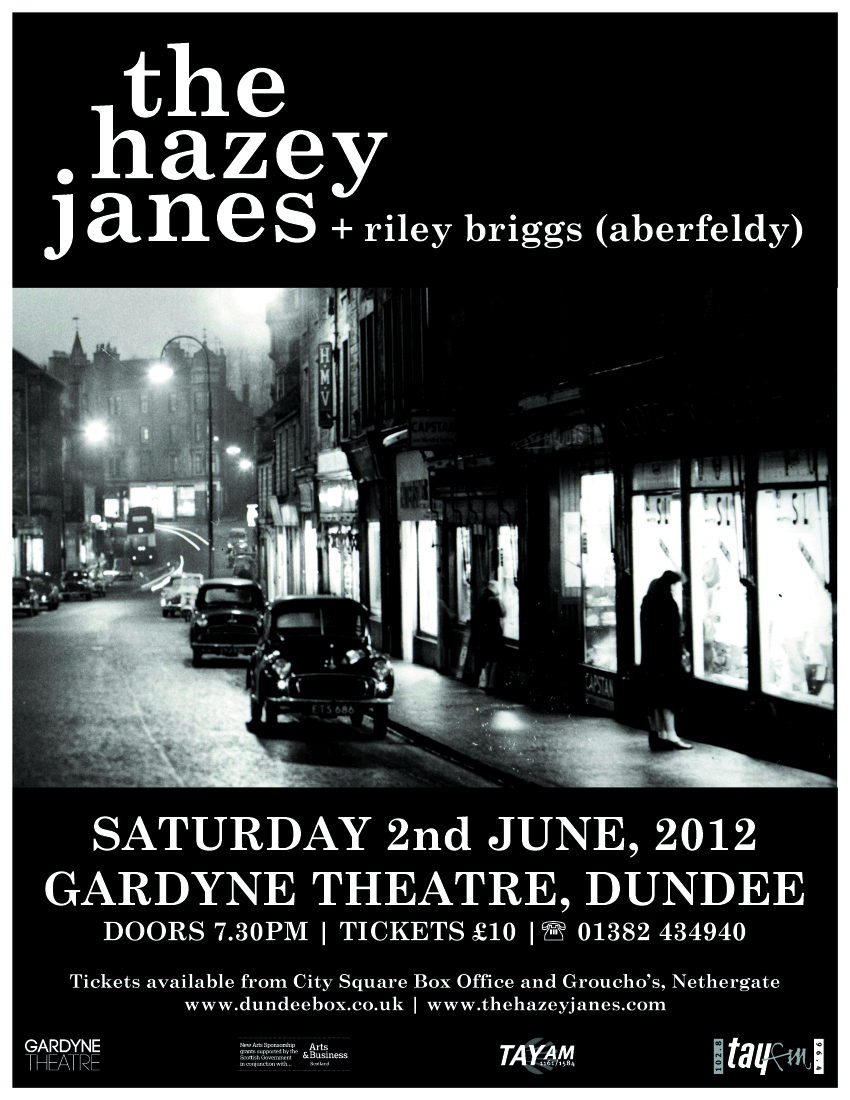