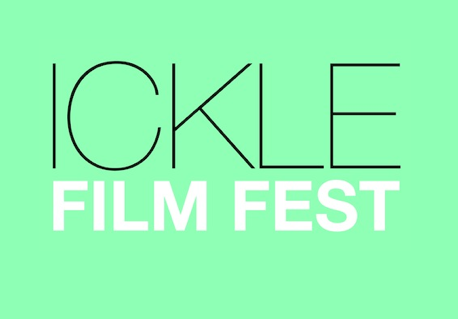 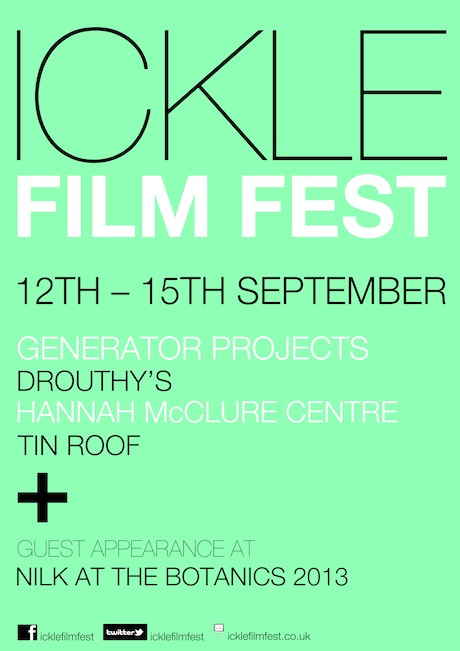 Open-call film festival, Ickle Film Fest, has attracted submissions from around the world. It returns for its third year and takes over Dundee’s alternative screening and artists led spaces, from 12 – 15th September.

The festival runs its annual open call for submissions, which they then curate into an eclectic and full programme. They’ve have been inundated with films from all over the globe, as far afield as Tel Aviv and as close to home, as Dundee itself.

To ensure that the programme has something for everyone, they’ve teamed up with their pals organising the Nilk at the Botanics. They are hosting an installation in the Glasshouse of the Botanic Gardens, and screening a selection of shorts from their wider programme.

They are also pleased to announce a collaboration with On Site Projects, which has allowed them to bring artist and film maker, Charlotte Ginsborg to the city for a Scottish Premier of her film ‘Melior Street’.

All events are free and based within Dundee’s city centre and west end. Programmes will be available in locations around the city, including the DCA and Grouchos.

For further information, visit: www.icklefilmfest.co.uk or visit their FB page, or Twitter @icklefilmfest