A Postcard from Dundee 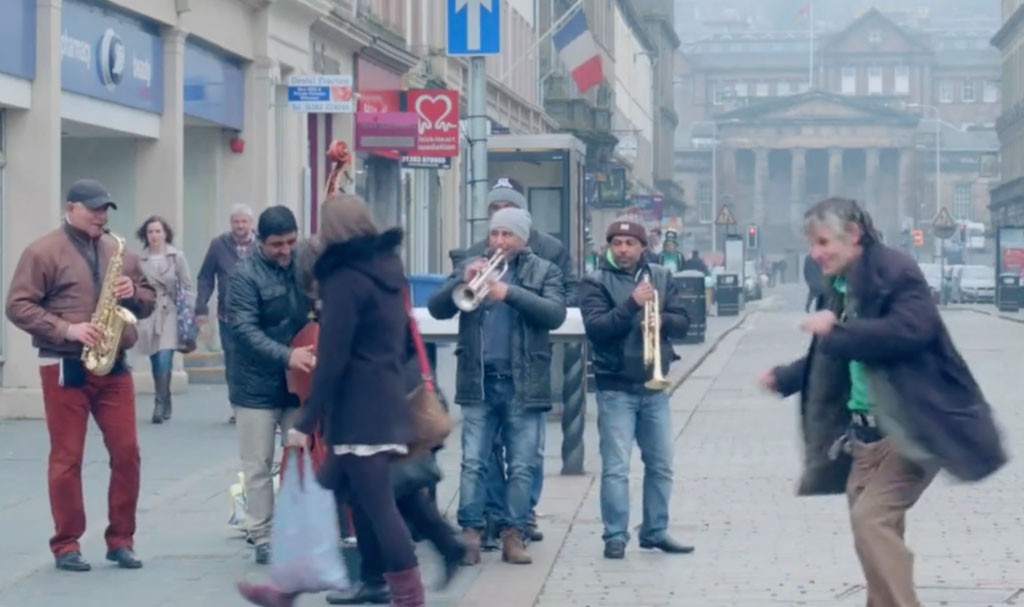 This short film was produced over the Small Society Lab weekend from the crowdsourced content received by people in Dundee, before the Lab on the 19/20 June 2015. Content was sourced through an open call for video footage and photos and focused on themes such as the city’s streets, food, music and popular culture scene.

This project offers an alternative method of marketing our cities, by getting under the skin of Dundee, harnessing content generated by the people who live in the city and know it best.

Dundee and Mexico City came together on 19 + 20 June 2015 to run simultaneous events in each city to share a connected crossing of cultures. Over 30 people joined us at Small Society Lab in Dundee to explore the city – the streets, design, food and culture – and connect with artists, designers and technologists on the other side of the world.

A huge thanks goes to everyone who took part and inspired those at the 2 day Lab with their footage. Thanks to those who took part including: Ian Abbott, Haven Network, Rick Curran, Ken Johnston, Dylan Drummond, TammyLyn Shaw, Spex Pistols, Nick Taylor, SWE, Angela Gillies, Raz Ullah, Ed Muirhead, Eleanor MacKeddie, Grove/Menzieshill Hockey Club, Laura Geyer, Graham Black, Jill and anyone we might have missed! Thanks also to our film maker, Bonnie Brae Productions for producing the film.

Visit this diary of Small Society Lab for full details about the project.