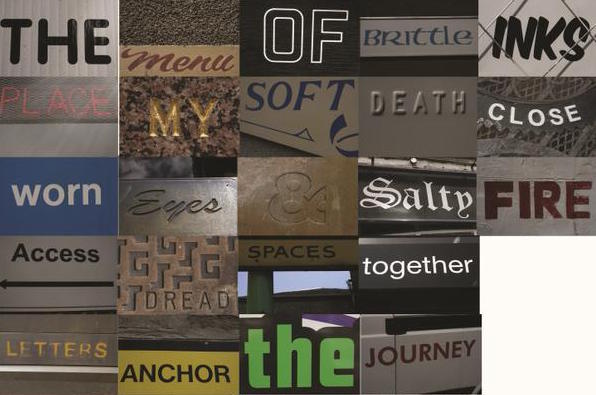 This prototype project idea – Word Hunters – was developed over 2 days during Small Society Lab in June 2015.

Initially inspired by a set of images of words from Dundee’s street signage, the group transformed these into a jointly authored 100 word poem which can be reconfigured to create new poetry depending on the individual’s preference. A dance performance accompanied the piece, the video of the performance ‘The Discovery of Utopia’ can be found here and below. The team included Ian Abbott, Gemma Connell, Eleanor MacKeddie and Angela Gillies.

“The initial idea explored typography, photography, poetry and place as I took a series of single word photographs from shops, signs and the street to compose a visual poem from the bank of words that I found in Dundee.

What started out as an initial set of images of single words transformed through input from fellow wordhunters into a jointly authored 100 word poem, 6 new original illustrations and a live improvised dance. My time at the Small Society Lab has left me charged, fizzing with new ideas, expanded my creative network and triggered a new format in which to present words in the future.” Ian Abbott. 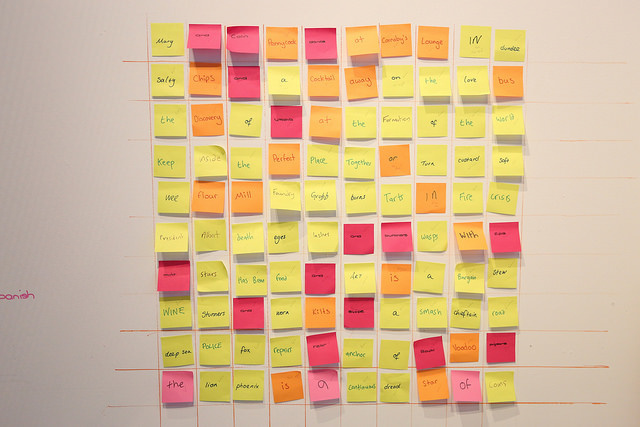 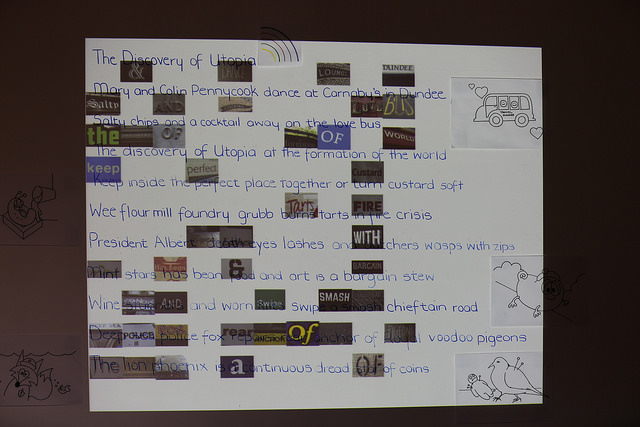 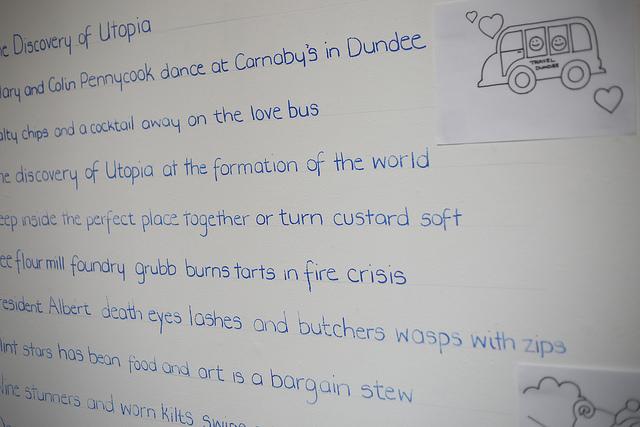