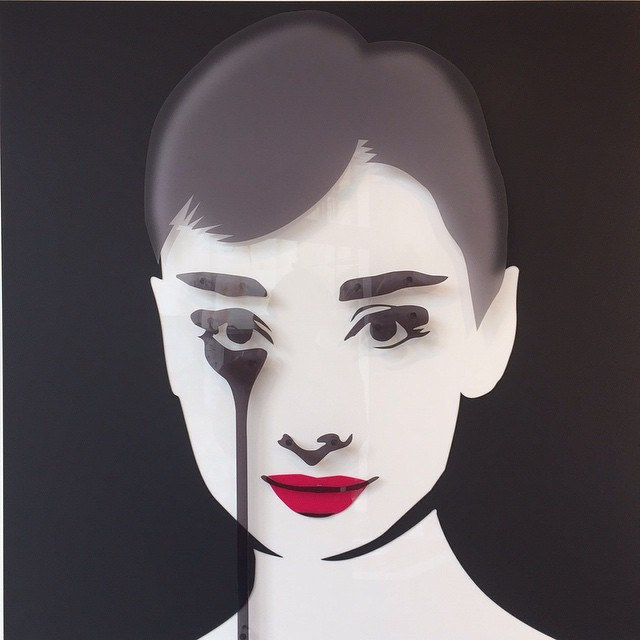 This Hallowe’en expect something extra special and extra spooky in Dundee’s newest cultural renovation, High Mill, when London-based graffiti artist, Pure Evil transforms the space for one night only!

With an ambitious programme of light, projections, sound and sculpture coming on the evening of Saturday 31st October 2015, this will be a trans-media art happening not to be missed! There is a real buzz around this internationally renowned artist and it is a major coup for Dundee, and Scotland, to have him perform in the city.

This event is part of the Museums at Night programme where the public voted for a venue they wanted artists to perform in, and you were all an active part in; Verdant Works took the most votes against London and Cambridge based arts organisations to secure a place for Pure Evil in Dundee!

Charles Uzzell-Edwards is a graffiti artist and gallery owner who goes by the name of Pure Evil.  He opened the Pure Evil Gallery in Shoreditch, East London, in 2007 almost accidentally.  After a few months of working on Santa’s Ghetto (Banksy’s annual pop-up Christmas stall), he started producing more prints and artwork, and eventually found the gallery space.  He lives in Hackney with his wife, Lisa, and their daughter, Bunny, who was named after one of his most famous images! 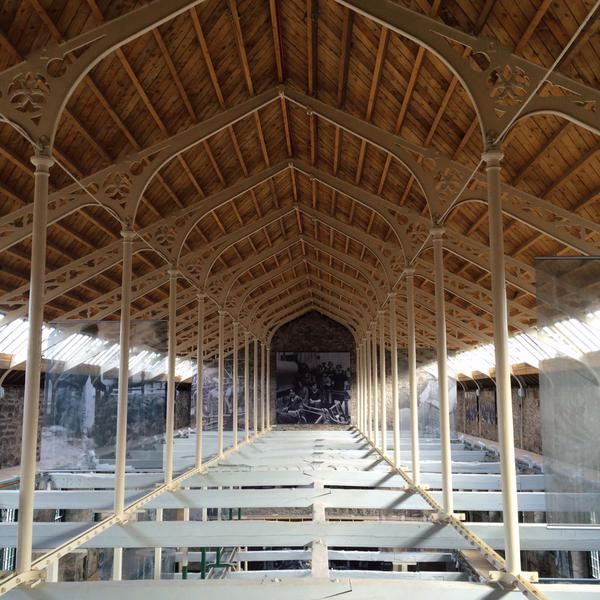 The bold images of Pure Evil, both on the street and in screen printed form, have become icons of East London. Indeed, the artist often uses elements of the area on which to base artworks such as his ‘Pearly Kings’ and much sought after ‘Live East Die Young’ series.

One of his most iconic images is the Pure Evil bunny.   He was fascinated by guns as a child and his cousins had a big house in the countryside, so borrowed one of their shotguns, went out into the fields, and killed a rabbit.  Since then he has always regretted this terrible deed and the idea is that the rabbit is coming back to haunt him.  He was sitting on his bed sketching and the bunny design  just appeared.  It symbolises retribution, and that you have to pay for your actions.

Anna Murray, Learning & Audiences Officer for Dundee Heritage Trust said “This is an absolutely fantastic coup for Dundee and for Scotland’s Jute Museum @ Verdant Works, bringing such an internationally renowned artist to the city and to Scotland is amazing. We were overwhelmed with the support of the creative community in Dundee and don’t want anyone who voted to miss out! We can’t wait for him to come to Dundee, and weave his magic around the stunning High Mill @ Verdant Works.” 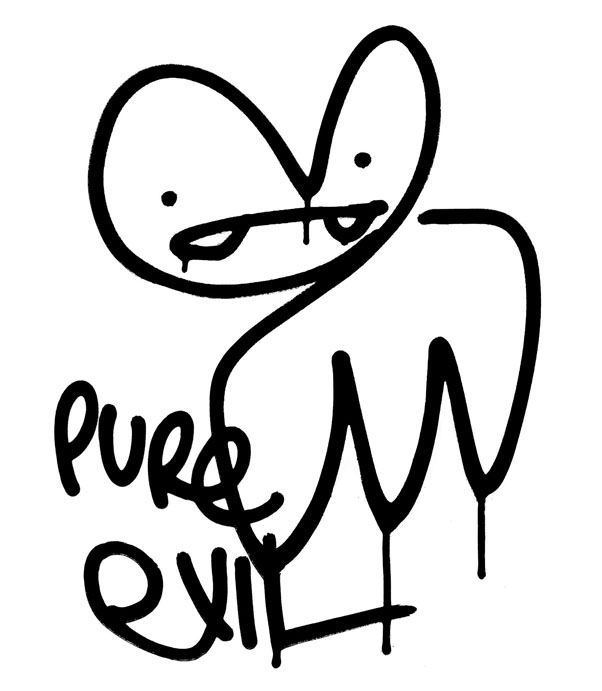 Pure Evil – Hallowe’en at High Mill
Tickets are now on sale, and expected to sell out, at £6 which includes an ‘evil’ cocktail. Numbers are limited so be sure to get your ticket.

Tickets on sale which can only be bought in person at Scotland’s Jute Museum Verdant Works, West Henderson’s Wynd, Dundee DD1 5BT.

Feel free to come as you are or dress up for the occasion! 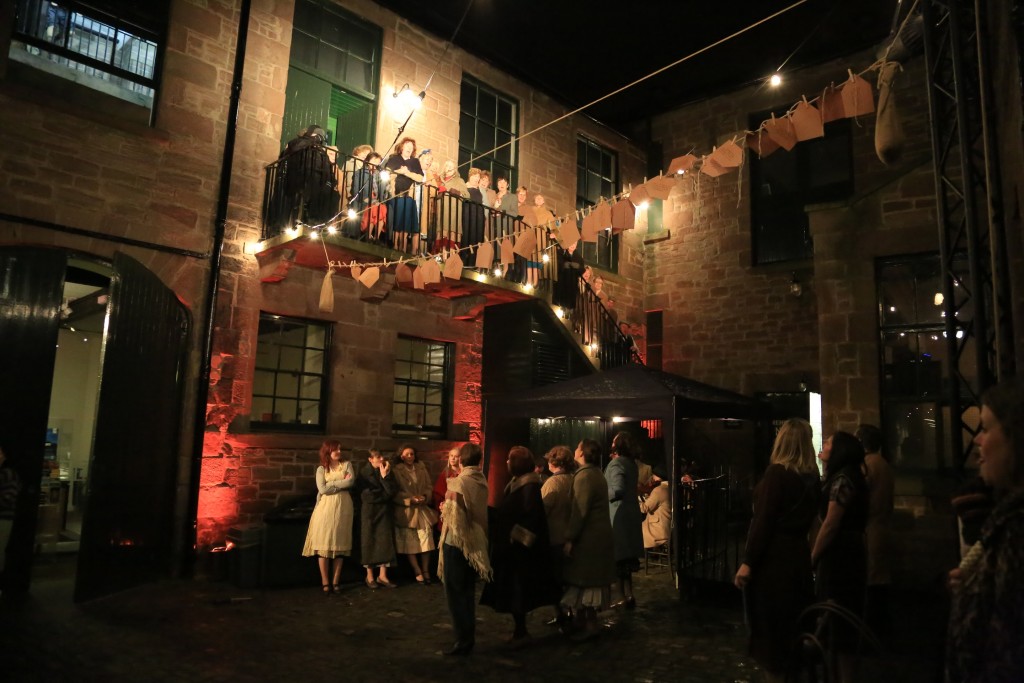