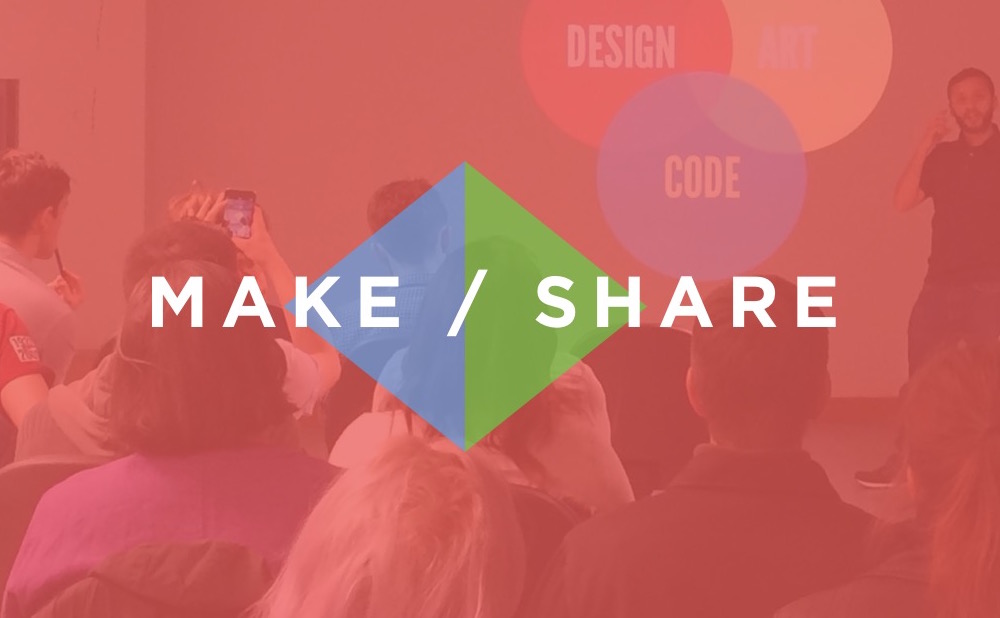 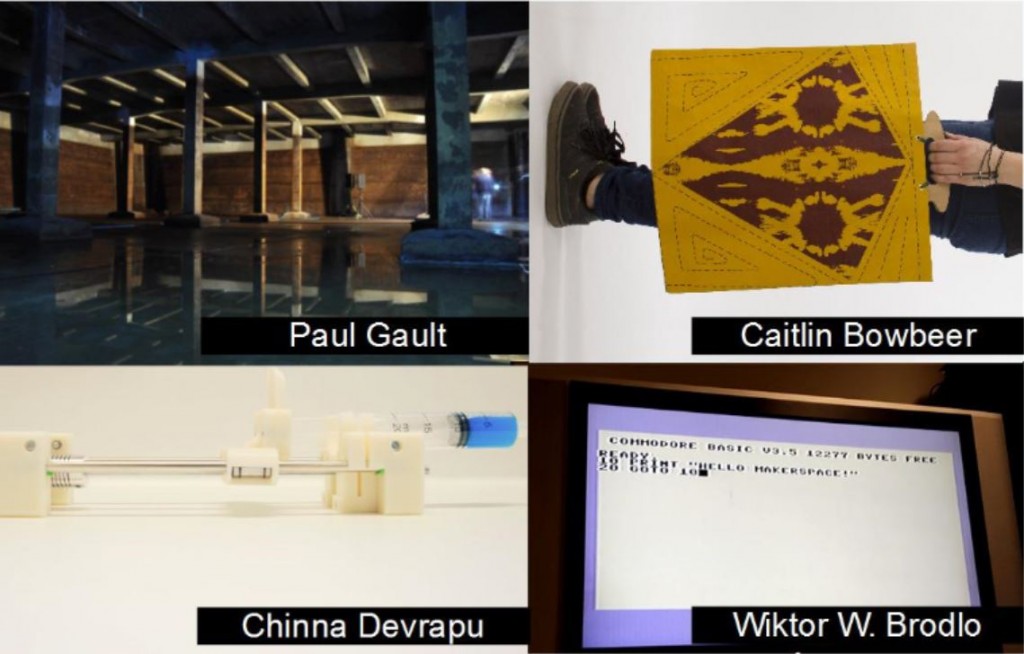 Bringing together people who make things, whatever they may be!

Join us on Wednesday 9th March at Dundee MakerSpace in the Vision Building, from 7pm – 8.30pm, to hear short talks by people about the things they’ve made and the process they’ve gone through to make them. We also have space to show and demo your creations/products/processes, so please just bring them along on the night – we’ll have tables and a plug socket or two on offer if needed.

Makers speaking about their process this time include:

Caitlin is in her final year at Duncan of Jordanstone Collage of art, studying illustration. One of her most recent projects has involved research into the link between mental health and kite flying. She has run kite making workshops in both Dundee and Edinburgh in order to promote mindfulness to adults in this way. To accompany this she has designed a 2 in 1 tote bag and kite making kit as a promotional tool for the project. BowbeerDesigns | The Kite Tribe  | Twitter: @thekitetribe

Paul Gault is a designer, researcher and curator and he’s currently a co-design manager with Young Scot. He also DJs occasionally and has a reputation for causing a ruckus in the Artic Bar. The project he’ll be talking about is called Resono, an activity he started with three friends in 2015 to travel to and record some of Scotland’s most interesting acoustic spaces (photograph from Wormit reservoir). Twitter: @peg

Wiktor is going to talk about the Retrocomputing project at Dundee MakerSpace. As Dundee has a rich history of computer game development, this project tries to archive the retro classics and make them available on period hardware. Old computers are also great for teaching and he hopes to help inspire the next generation of game developers. Website | Facebook | Twitter: @dundeemakerspace

Chinna is a researcher at St Andrew University and working in collaboration with Stanford University. He will talk about his side project, Smart Syringe Pump, which is a low cost solution to pump microliters of fluids, quite a useful tool in biology, chemistry and medicine, and which would be helpful to many people in the developing countries especially in the resource poor settings. LinkedIn Profile | Smart Syringe Pump

* If you’d like to talk about a project you’ve been working on at a future Make/Share, just get in touch, or feel free to bring along your things to show and demo on the night. More info about all previous events here!