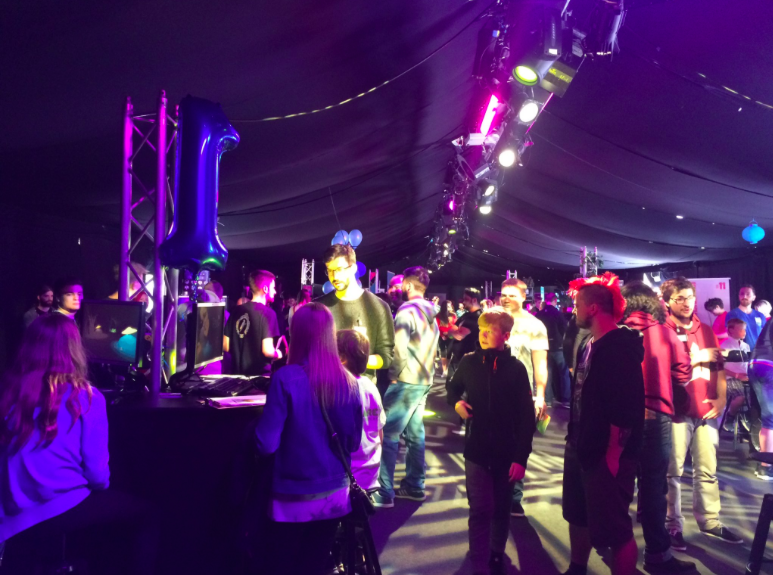 August in Dundee can only mean one thing – DiGRA and Dare Protoplay! DiGRA (Digital Games Research Association) and the Foundations of Digital Games (FDG) have joined forces to produce the first joint conference at Abertay University to exchange ideas within games research in a wide range of disciplines.

Dare Protoplay, the UK’s biggest Indie games festival returns to Caird Hall and City Square to showcase the games produced by student teams on Dare to be Digital. The festival, which runs from 4th – 7th August will also showcase many other Indie games from local, national and international developers. 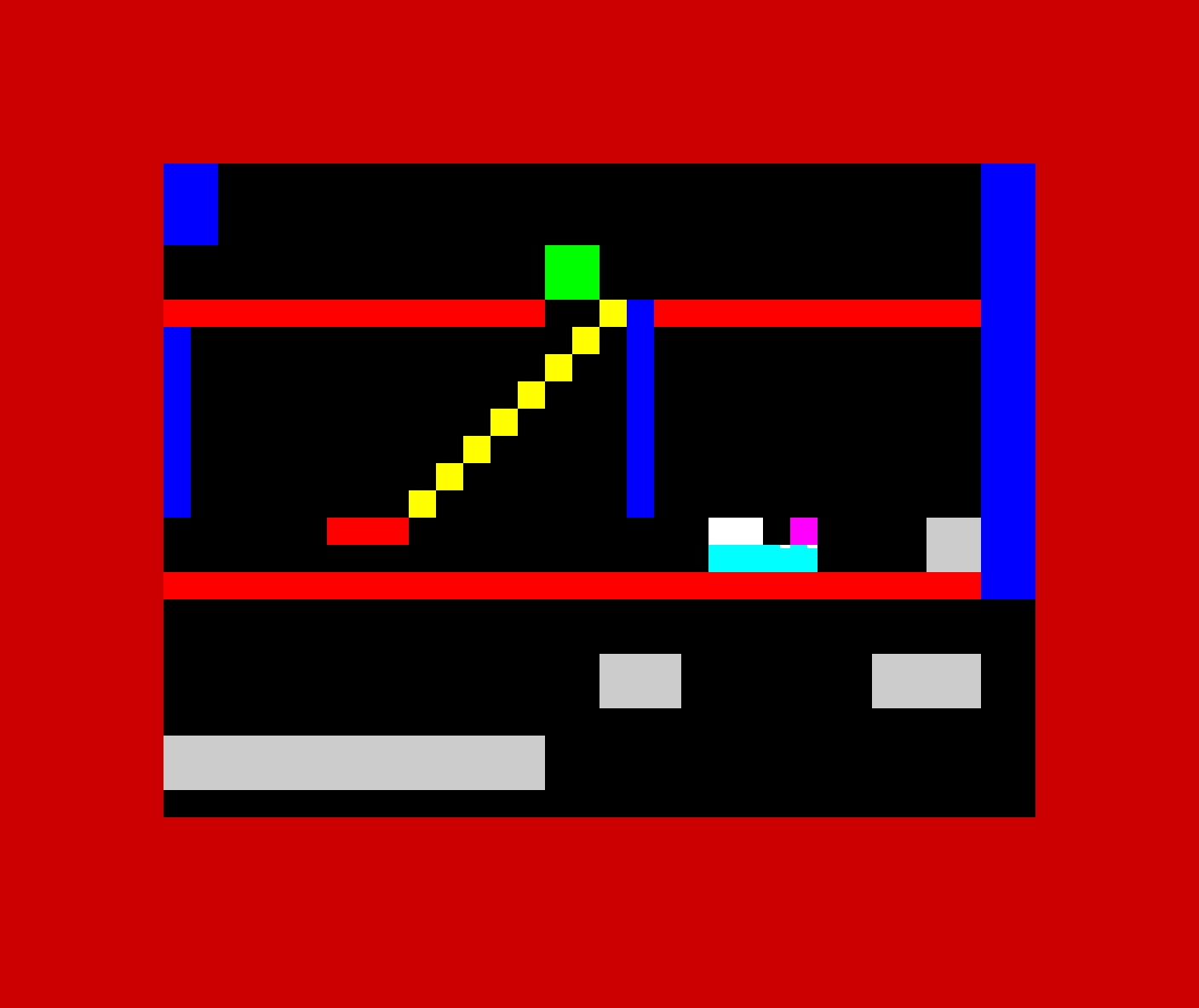 NEoN Digital Arts are proud to present the work of JODI. The artist duo, also known as Jodi.org, are considered as one of the most influential artist groups working on the Web in addition to being important pioneers in the artistic manipulation of videogames. JODI’s contributions to digital, avant-garde art have inspired many artists and cultural thinkers alike.

In addition to the exhibition at Centrespace, DCA, NEoN will pop-up at DiGRA’s Play Party on Tursday 2nd August, 8pm at Verdant Works and at Dare Protoplay from 4th-7th August. Learn more by clicking here. 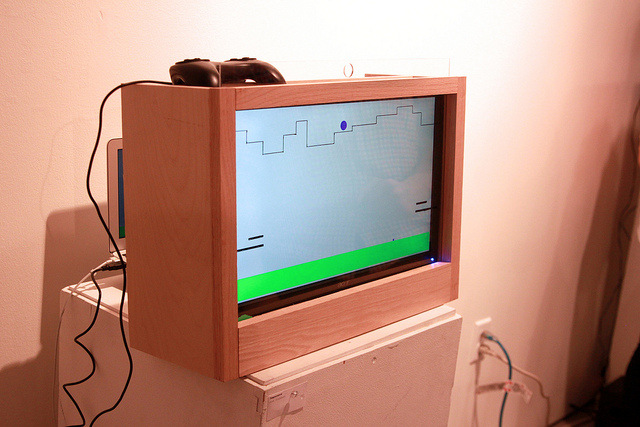 Blank Arcade 2016 is an all-new exhibition of games that fill existing blanks in the design of games or playful experiences. The international selection of videogames, toys, and interactive installations will be on display in the Hannah Maclure Centre at Abertay University from the 3rd of August to the 28th of October, with a launch evening on Wednesday the 3rd which allows attendees to enjoy light refreshments and meet the artists and curators to learn more about the exhibition. There will also be information on demos, performances and talks to supplement the exhibition forthcoming. The exhibition is co-curated by Lindsay Grace and Emilie Reed – book your space at the launch evening by clicking here. 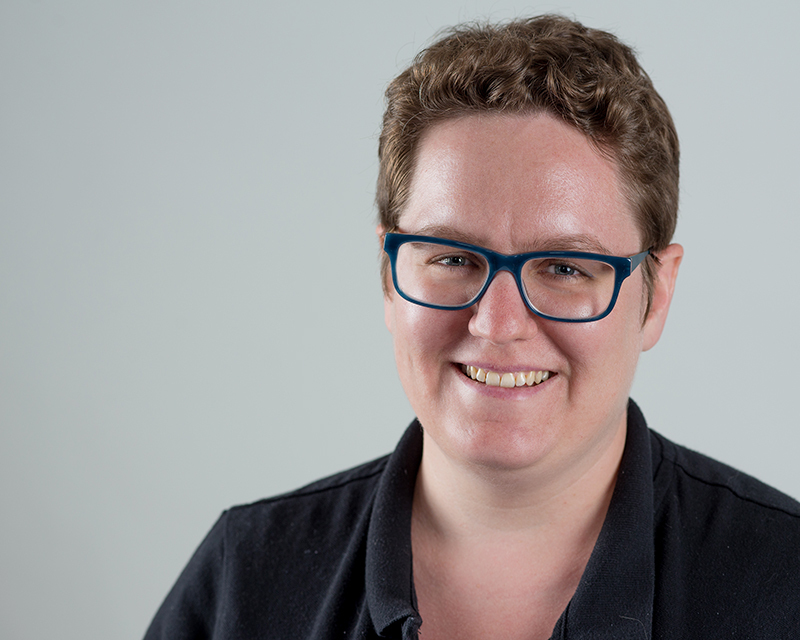 IGDA Scotland, the Scottish chapter of the International Game Developers Association, are pleased to welcome Adrienne Shaw to Abertay University with a free evening talk on Wednesday 3rd August at 6.30pm.

Adrienne Shaw is an Assistant Professor in Temple University’s Department of Media Studies and Production, a member of the School of Media and Communication graduate faculty, and author of Gaming at the Edge: Sexuality and Gender at the Margins of Gamer Culture. Her current primary project is the LGBTQ Game Archive.

Adrienne’s research and teaching focus on:

Adrienne will be discussing her book – Gaming at the Edge – as well as her new project, LGBTQ Video Game Archive. Learn more and book free tickets by clicking here. 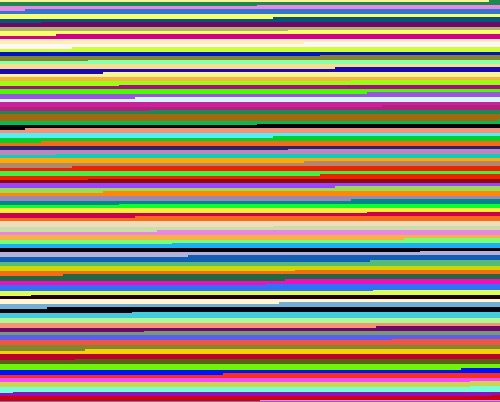 Spectrum’s distinctive rainbow motif hit the streets of Dundee in April 1982, fresh off the Timex production line. This revolutionary home computer gave people the ability to make their own games.

Whether it was a craving to replicate the arcade games of America or an overwhelming desire to understand how things worked, British kids became great bedroom programmers giving rise to a DIY gaming phenomenon.

Part of the Year of Innovation, Architecture and Design 2016, ‘From DIY Design to DMA Design’ is an exploration of Dundee’s chapter of home grown computer-literate designers. If you were part of this DIY movement, created your own code or even part of the ZX Spectrum production line, the organisers are keen for you to come along and tell them your story. 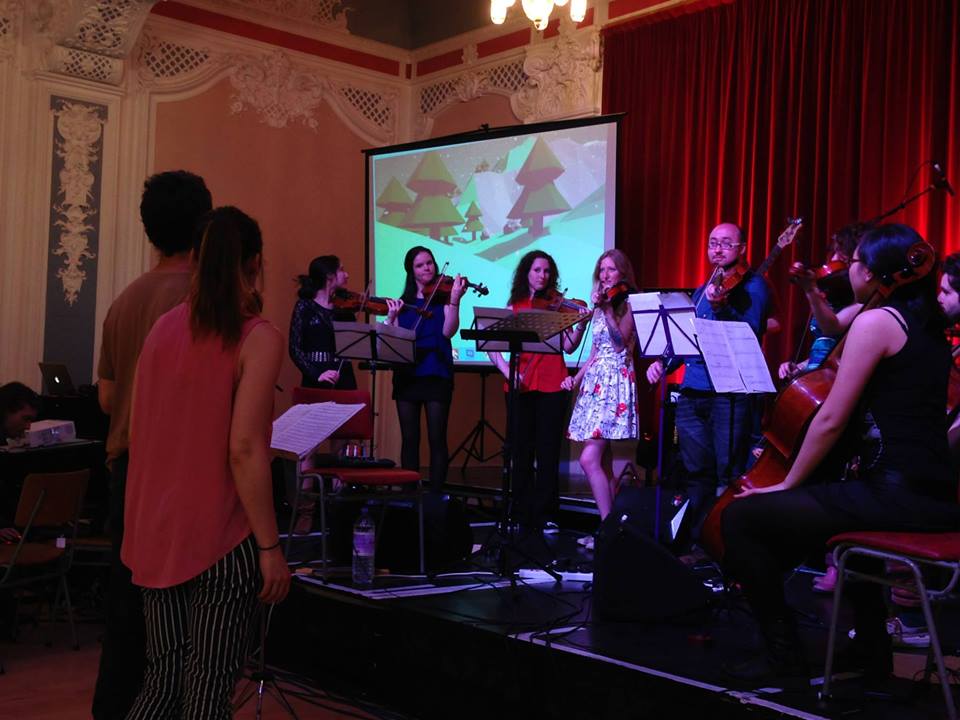 Edinburgh Game Symposium return to Dare ProtoPlay on Saturday 6th August with PRESS PLAY |> Dundee. The event is an informative showcase of interactive game art installations and performances which seeks to bring more awareness about games (both industry and independent) and game music to the local community.

Tickets are £8/5, available by clicking here.

Featured image: Dare to be Digital.