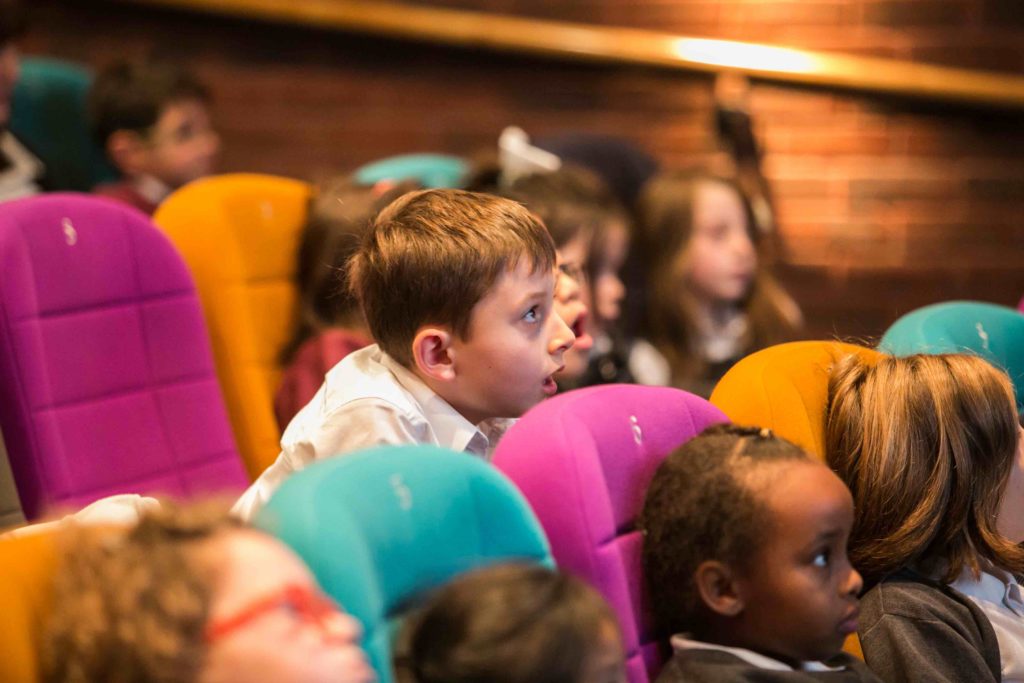 You may have heard of the potential development and construction of a multiplex cinema behind Groucho’s at Nethergate. There have been ‘advanced talks’ about it, and a drop-in consultation will be taking place on May 1st at Malmaison, between 3-7pm.

If a multiplex cinema was built so close, however, it will cause some serious difficulties for the DCA cinema. Not only a loss of revenue, but also an inability to screen bigger movies (as film distributors will give preference to large multiplex cinemas). These big blockbuster films make up a huge part of the cinema’s programme and revenue.

Some people may think that the DCA doesn’t screen mainstream films. However, you can go to their website right now and book your tickets for hit horror-flick A Quiet Place, a sing-along screening of The Greatest Showman and a little indie summer movie called Avengers: Infinity War. And that’s on top of their incredible selections of films for all ages and levels of interest in cinema.

Though we understand the argument in favour of adding a multiplex cinema in the city centre, Creative Dundee believes that a city needs passionate places that invest time and energy putting together a service and programme that listens to the city, connects with a larger community and reaches out to schools, charities, and community groups. We encourage you to read our feature behind the scenes of the DCA Cinema, it may convey some of the personality and passion behind it.

So, to recap, in our opinion: 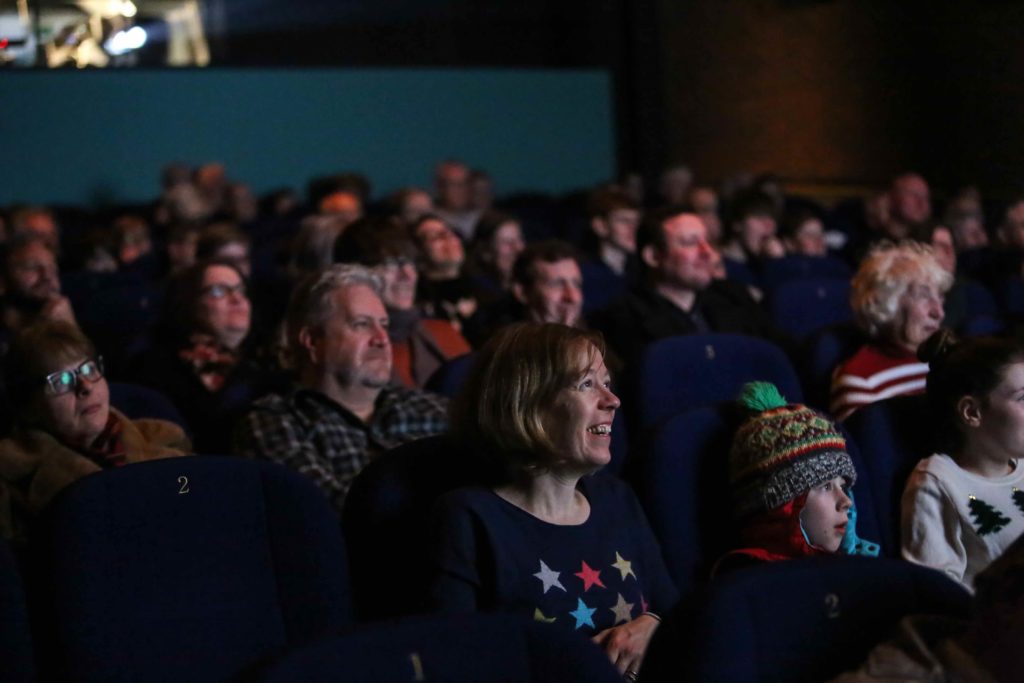