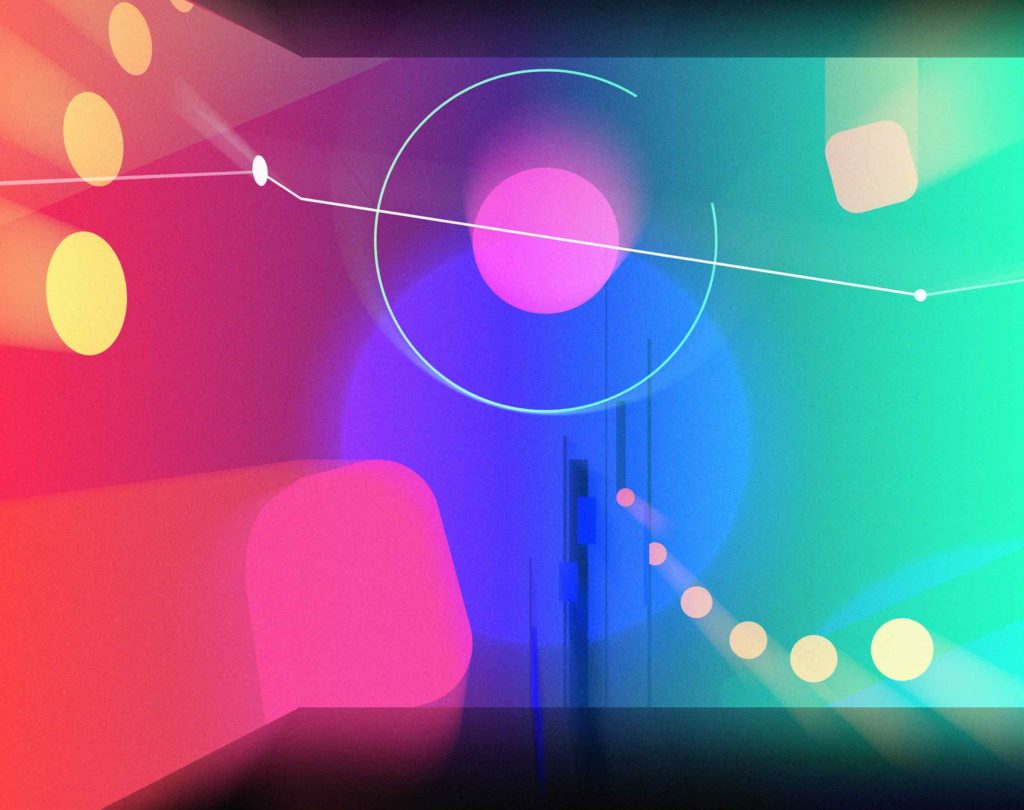 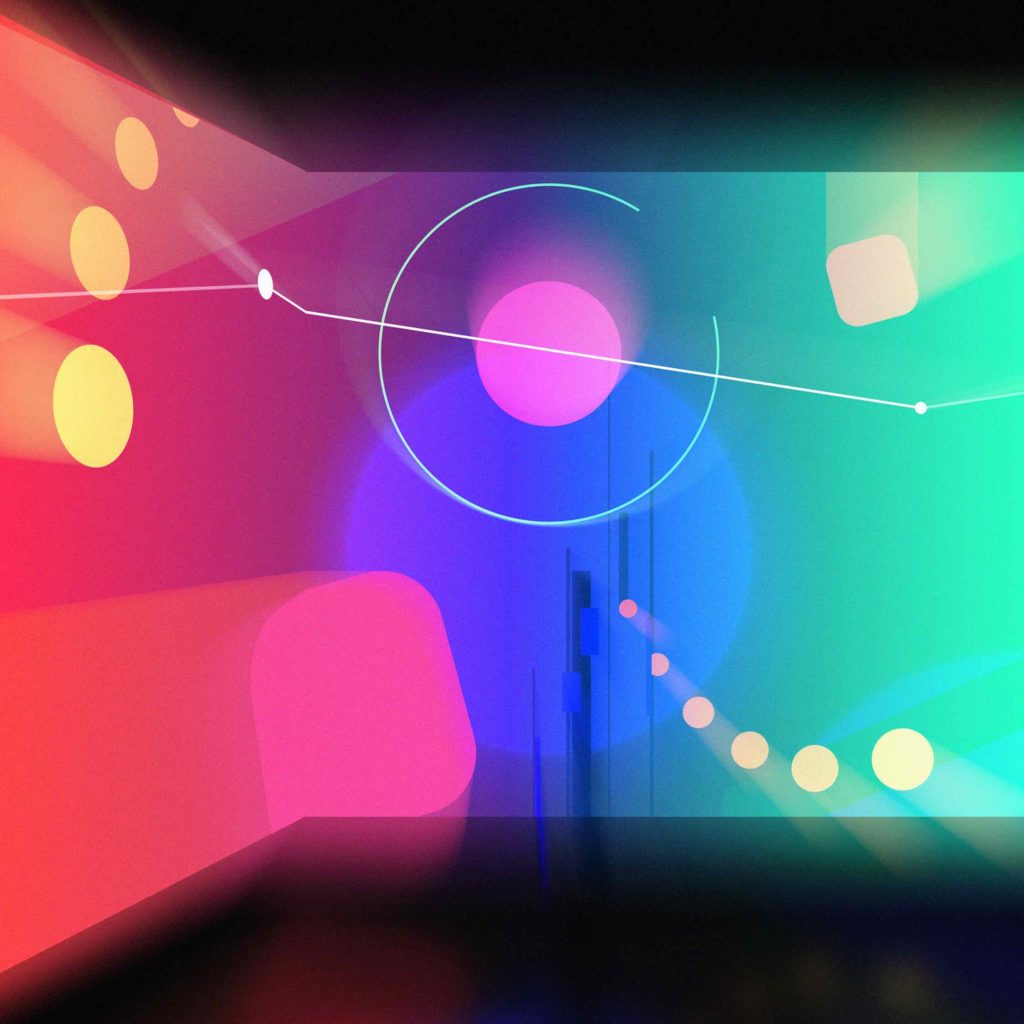 Biome Collective, one of Scotland’s most pioneering video game designers, have been selected to represent Dundee at London Design Biennale 2018, the first time a city has been invited to contribute to the event alongside nations! This year’s theme is Emotional States.

A highlight of the global design calendar, London Design Biennale will see 40 of the world’s most exciting designers, innovators and curators gather in the UK capital to show how design impacts our very being and every aspect of our lives. Drawing on Dundee’s rich heritage of video game design, Biome Collective have responded to the 2018 theme by asking “What can video games do to help young people start talking about their mental health?”

Working with youth organisations and health services in Dundee, Biome have responded to this year’s theme with an immersive interactive installation called Shpeel, a misspelling of the word “spiel”, meaning either “to speak” or “to play”.

The project started in May 2018 with a gathering of Dundee-based designers, mental health professionals, campaigners and clinicians who came together to give context to Scotland’s growing mental health crisis. Participants included Scottish Association of Mental Health (SAMH), Brothers in Arms, a project dedicated to preventing male suicide, and counsellors and practitioners from local youth organisations. The project was then further developed with Dundee youth project Hot Chocolate Trust, and The Corner, an NHS drop-in service for young people based in the city centre.

Laura Cooney, Community Learning and Development Worker for The Corner said: “Though the stigma around mental health is being reduced, people still find it difficult to find the words to talk about it. The young people that come to us often don’t have the language to describe how they feel. This can be really frustrating for them. Working with Biome Collective, we wanted to develop a tool –  a conversation starter – that would enable any young person we work with to describe exactly how they’re feeling without words.”

Gillian Easson, Director of Creative Dundee, explains: “Unfortunately mental health is all too often still a taboo subject and we would like to see it engaged with in daring and creative ways, that’s why we’ve partnered with Tilde Arts to produce Shpeel – an installation by Dundee-based Biome Collective, which will broaden our understanding of the types of spaces we need to engage and encourage young people to discuss complex health issues. As Dundee is a UNESCO City of Design, with strong video games credentials, the city is committed to using creativity and design to improve wellbeing and health, and that’s why Creative Dundee is delighted to play a key role in making this important initiative happen, representing Dundee at London Design Biennale, with legacy for our city’s wellbeing and beyond.”

Dundee, the UK’s first and only UNESCO City of Design, are one of only a handful of cities contributing to the event alongside nations such as Australia, Brazil, China, Guatemala, India, Hong Kong, Mongolia, Saudi Arabia and USA. The event expects to welcome an audience of 30,000 ticketed visitors and up to 250,000 public throughout the nine days.

Siôn Parkinson of Tilde Arts, the project’s curator and former producer of Dundee Design Festival in 2016 and 2017, said: “September is an important month for design in Dundee, and we’re thrilled to be showcasing the best of our city’s creative talent at London Design Biennale in the same month as the inauguration of V&A Dundee. Bringing designers together with mental health professionals around the subject of mental illness seems like a meaningful and timely response to this year’s theme of Emotional States. We’re excited how Biome Collective’s installation at Somerset House might be developed in the future, say, by using virtual reality as a therapeutic tool. This could allow practitioners and counsellors an amazing visual insight into how people are feeling, and a creative way for young people to take the lead on the conversation around their mental health.”

Over the years, Creative Dundee’s work has engaged with mental health in many different ways. From the Creating Care Forum and the ‘Self Care’ themed Make/Share to last May’s Year of Young People Pecha Kucha as well as several talks on the theme. Keep an eye on the hashtag #Shpeel where we’ll keep you updated on the behind the scenes of this project and Dundee’s journey to the London Biennale! 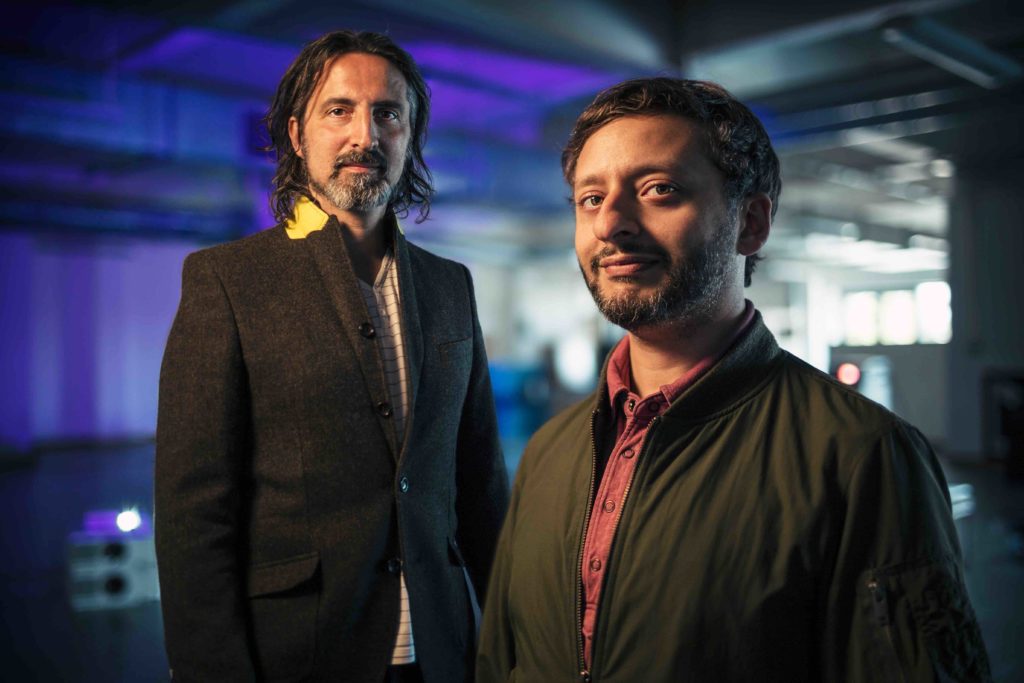