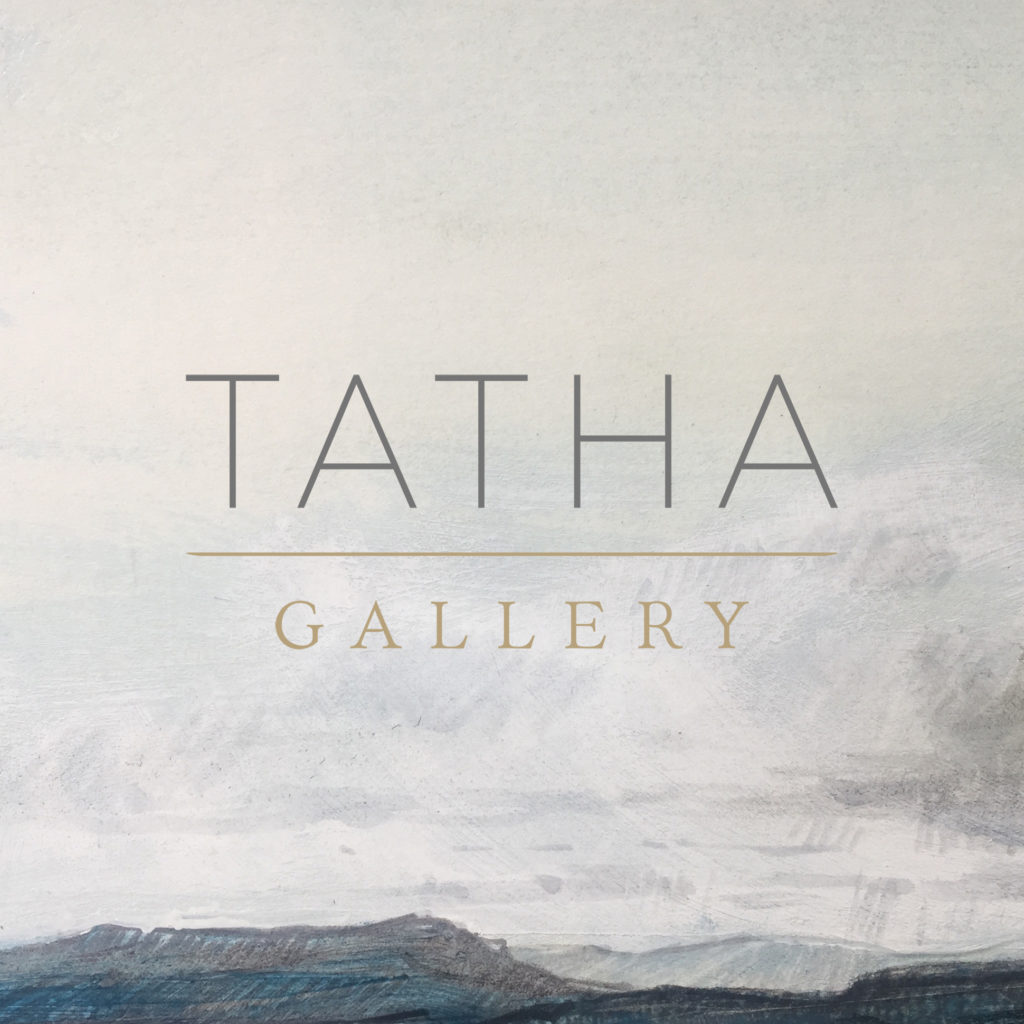 Tatha Gallery welcomes local Scottish duo Kinbrae on Friday 26th April for their first official music night to coincide with their recent exhibition Sea Escape. This will be a special evening of art and ambient music alongside the artwork now on show in the gallery, which is running from 30 March – 11 May.

This will be the first UK performance of tracks from the duo’s second album Landforms since it’s release on the 19th April via London label Truant Recordings.

‘Landforms’ is the second album by Scottish duo Kinbrae, the recording pseudonym of twins Andy and Mike Truscott, and this latest release follows the band’s acclaimed 2016 debut ‘Tidal Patterns’. The new album explores the River Tay, its surrounding landscape and the impact growing up on its banks had on the brothers.

‘Landforms’ builds on the band’s debut release and sees the brothers move away from the more traditional modern classical timbre of ‘Tidal Patterns’ into new territory. Built around Andy’s synthesizer and percussion and Mike’s brass melodies and harmonies the album also sees the band experiment with modular equipment, effected field recordings and sampling to create a sonically diverse and intriguing sound. The majority of the album was recorded at Edinburgh based musician Ben Chatwin’s home studio, where the twins had the opportunity to be more sonically adventurous and use modular synthesizers and effects to shape much of the sounds on the album. 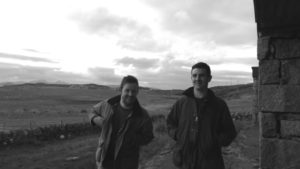