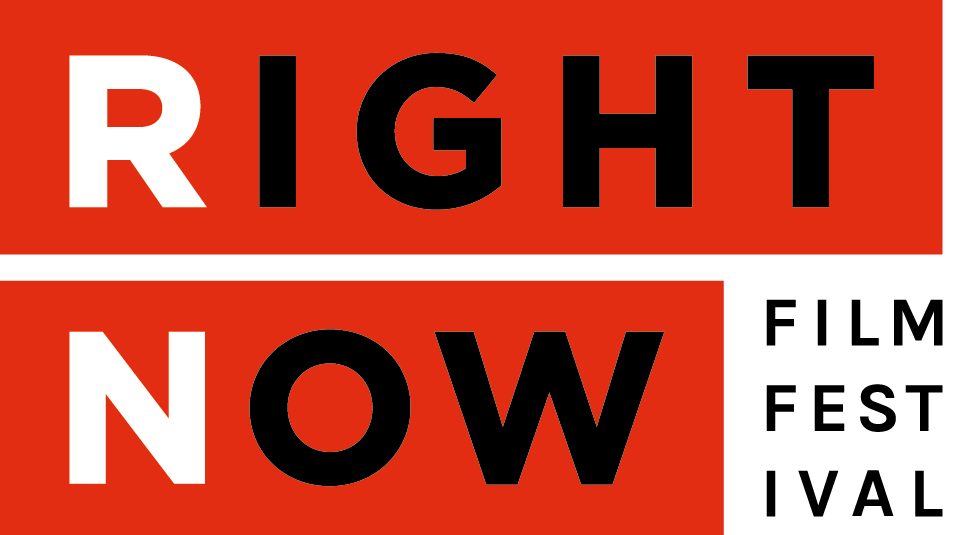 Right Now Film Festival heads to the DCA cinema in Dundee between the 7th-10th of May with a programme of four feature-length documentaries. These are films that explore the motives and truths behind global systems and address the unjust balances of power happening in the world right now.

In Baltimore, This is Home is the award-winning story of four Syrian refugee families who are given just eight months to learn English and find jobs in a country with President Trump in power. Meanwhile, Stephen Maing’s cinematic police documentary Crime + Punishment follows the NYPD – the largest police organisation in America – and the group of whistleblower cops who are suing them over shocking and corrupt practices.

They are joined by The Truth About Killer Robots, in which filmmaker Maxim Pozdorovkin (Pussy Riot: A Punk Prayer) looks at human deaths caused by robots, from self-drive cars to police bomb droids, and asks provoking questions about their existence in a human world. And in Ireland, The Lonely Battle of Thomas Reid documents one man’s gripping fight against big business. A farmer, Thomas resists the state agents who try to forcibly buy his home because the giant manufacturing corporation Intel want it.

Tickets are on sale via: www.dca.org.uk/

THIS IS HOME (dir. Alexandra Shiva)

“Shiva, in this quiet, thoughtful film, has given us a gift in laying bare the extremity of their transition. The more she illuminates the nuances, the better we see.” VOGUE

Only twenty-one thousand Syrian refugees out of five million have been accepted into the United States since 2011. This is Home follows four families sent to resettle in Baltimore in 2016. They have just eight months to find jobs, learn English, and become self-sufficient.

Halfway through the process, President Trump issues a travel ban on all refugees from Muslim-majority countries, and suddenly their lives, and the safety of loved ones still trapped in Syria, become all the more perilous. With much-needed empathy, filmmaker Alexandra Shiva reveals the inherent decency of a displaced community desperate for help within a country increasingly hostile to principles of inclusion and opportunity – a scenario that is increasingly mirrored in Europe and the UK.

Amidst a landmark class action lawsuit over illegal policing quotas, Crime + Punishment chronicles the remarkable efforts and struggles of a group of black and Latino whistleblower cops and the young minorities they are pressured to arrest and summons in New York City.

A highly intimate and cinematic experience with unprecedented access, Crime + Punishment examines the United States’ most powerful police department through the brave endeavours of a group of active duty officers and one unforgettable private investigator who risk their careers and safety to bring light to harmful policing practices which have plagued the precincts and streets of New York City for decades.

“One of the most unique and, perhaps,  indefinable pieces of cinema this year.” INDEPENDENT.IE

Irish farmer Thomas Reid lives a solitary life on the fringes of mainstream society. But beyond the walls of his 18th century farm looms a vast American factory owned the giant US microchip manufacturer Intel – and now they want his land.​

When government agents seek to forcibly purchase his home in the name of pro-business economic progress, he vows to resist. Set against the backdrop of the landmark Supreme Court legal action and featuring unique reenactments of the courtroom by Thomas himself, The Lonely Battle of Thomas Reid harnesses the immersive power of cinema in an epic David-and-Goliath tale of one man’s fight for his ancestral home.

As technology develops even beyond the imagination of science-fiction writers, filmmaker Maxim Pozdorovkin (Pussy Riot: A Punk Prayer) considers three recent robot-inflicted deaths and asks, when a robot kills a human, who takes the blame?

The multinational companies that create and own this new workforce want us to believe the robots are here to help – but the threat to humanity is deeper than simply the future of work. Exploring provocative viewpoints from engineers, factory workers, journalists and philosophers, The Truth About Killer Robots is a cautionary tale about a world automating beyond control.