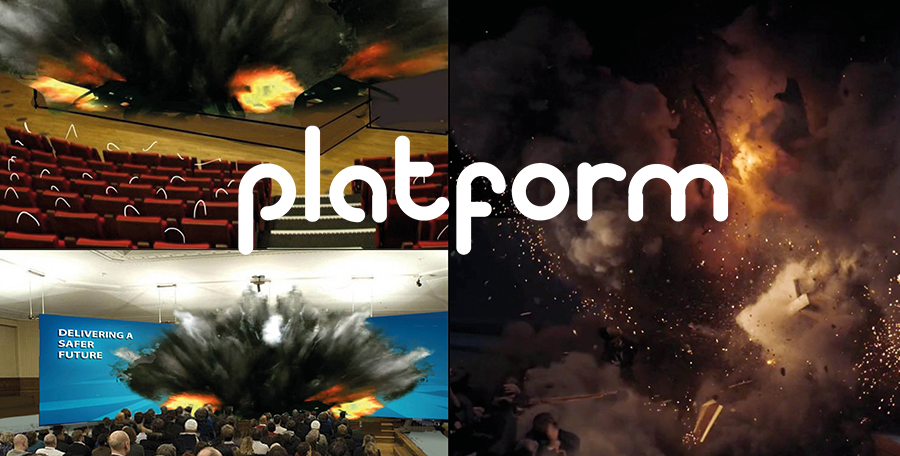 Check out the next Platform Talk, this month featuring Jamie Lapsley, the production designer behind Golden Globe-nominated series ‘The Bodyguard’, at Abertay University on 19 February, 5pm. Tickets are free but booking is essential!

She studied Product Design Engineering at the Glasgow School of Art (graduating in 1999) then worked as a project manager and graphic designer, whilst freelancing/moonlighting as a motion graphics designer/VJ for gigs, events and club nights. This exposure to live events led her to start assisting in theatre design with acclaimed Glasgow designer Sarah Paulley, before moving into film and television full time as a draftsperson and art director, working with the BBC and ZDF and notably with Designer Chris Oddy on Jonathan Glazer’s Sony Paint advert back in 2006.

All Platform events are free but ticketed.