Blog: There is Opportunity in Necessity 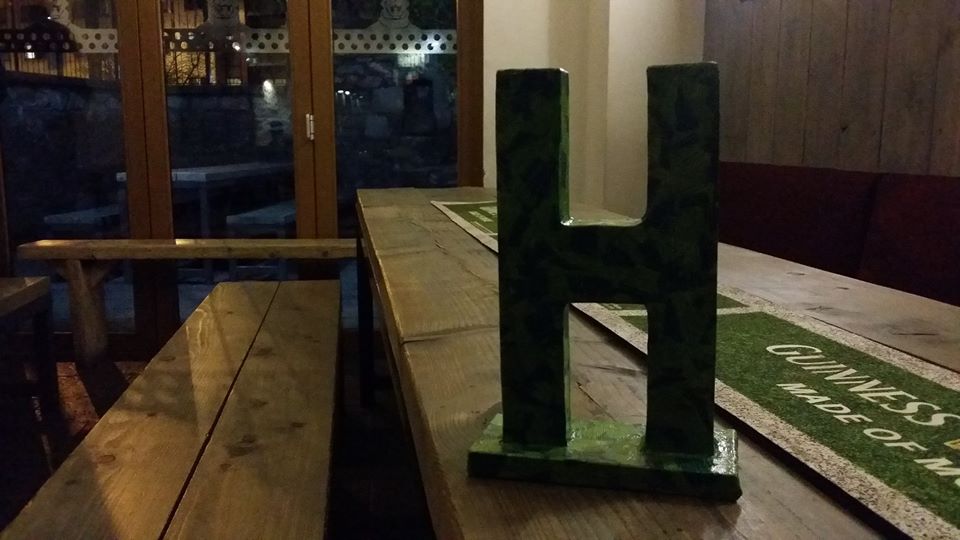 Our blog series regularly invites guests to share their thoughts on different aspects of life in Dundee, their own practice, and anything in between. Gavin Cameron runs the writers’ open-mike night Hotchpotch and leads National Novel Writing Month for the Dundee & Angus region. His short stories and poetry have been included in several publications, most recently A River of Words by the Wyvern poetry group.

On 16 March 2020, Hotchpotch was supposed to hold its biggest and best event yet. The group was about to celebrate a whole decade of monthly open-mike nights for writers. There would be cake, commemorative pens, and plenty of poetry with no judgment and no criticism.

Had it been any other night, we could expect around 40 people to crowd into the Hunter S Thompson, and more than half of them might read a piece. Instead, the evening was a muted affair. In the light of increasing public concern about COVID-19, we saw barely 20 members. The following week, all pubs and cafés were ordered to close.

I’ve had the privilege to lead Hotchpotch for six of its 10 years. Before and during my time in charge, our group has moved to many pubs and cafés; sometimes because of external noise drowning out the readers, sometimes because a place had unexpectedly closed.

I’d always half-joked that if there was ever no venue available, we would hold it in the street or the city square. Now, even that option was a non-starter. If we wanted continuity, we would need to take what is very much a live event into an online sphere.

Since the lockdown, many performers have taken to broadcasting live over the Internet. Some have used the live-stream function on Twitter, Facebook or Instagram, while others have turned to videoconferencing software such as Zoom.

I realised early on that Hotchpotch would need to overcome two hurdles. The first was to coordinate the sheer number of people who might want to take part. The second was to make any online event accessible to those who don’t use social media or those with only basic computer skills. A significant percentage of members still rely solely on our e-mail bulletin.

The solution we chose was to invite members to record themselves reading their pieces on video, which we would then post to our YouTube channel – as it allows anyone to view its content without registering, and it’s relatively easy to navigate. Furthermore, it can be difficult to listen to a lot of spoken word without a break, so this method would allow the audience to watch at leisure.

When the call for recordings went out, I was most impressed by not just the number of responses, but by how much effort people had made. One member dressed up in costume, another created a slideshow illustrating his piece, and another even allowed us to use a professionally filmed video. Altogether, we posted work from 15 members in the April playlist; a great start, considering the channel didn’t even exist three weeks previously.

This experience is, of course, no real substitute for the live sphere. For some members, it even extends beyond the readings; there are always some who stay in the bar afterward to catch up with each other. Rather, our virtual presence is a maintenance dose to keep our writers at least loosely united until we can once again share a room and a pint.

Likewise, there is opportunity in necessity. When Hotchpotch proper begins again, we might be able to run a parallel virtual event, allowing input from folks who can’t normally be there on a Monday or who live too far away.

Meanwhile, submissions are beginning to arrive for the May event, and we look forward to sharing them with you in the next few weeks.