Blog: A Walk Through Dundee in 35mm 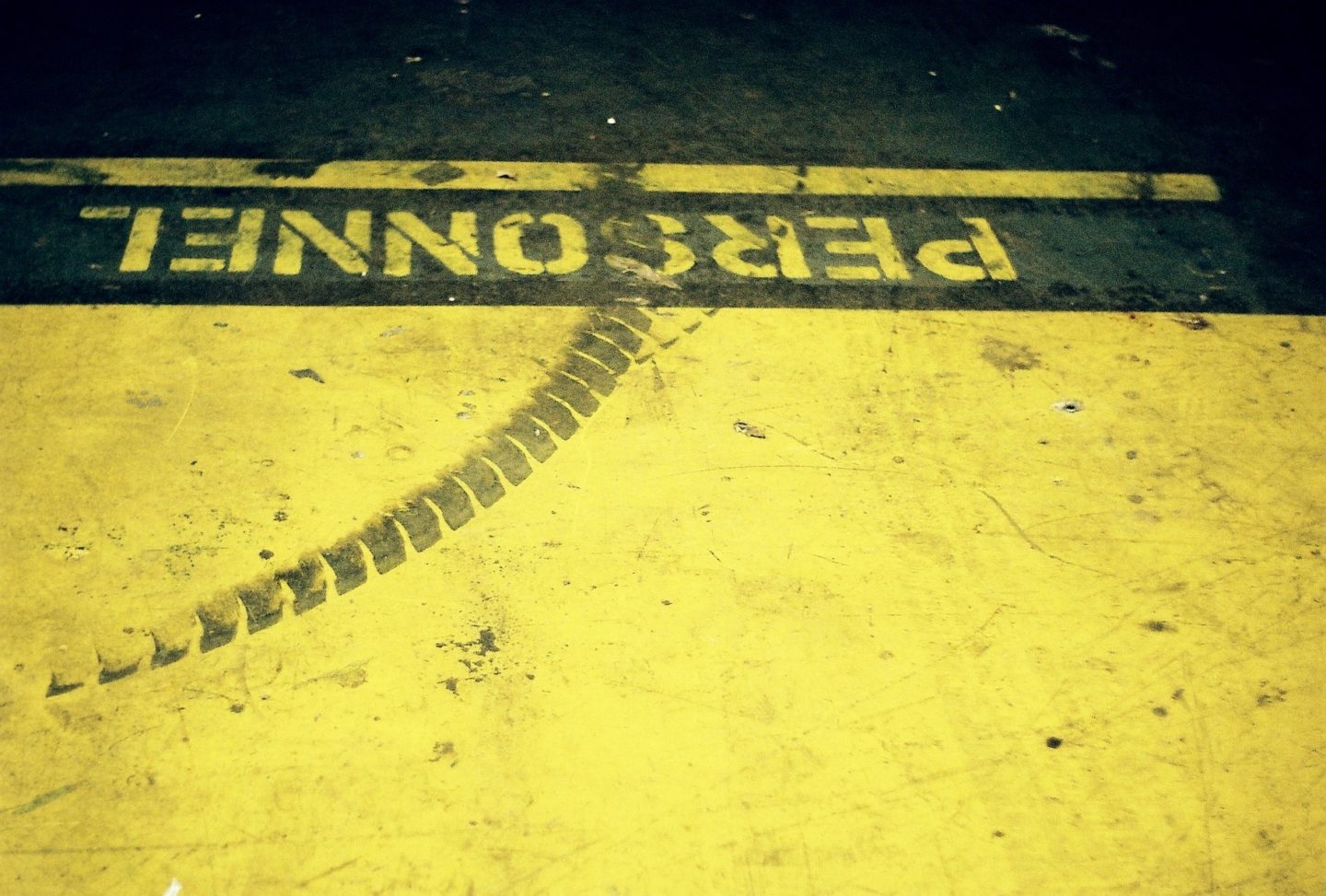 Living in Dundee for four years while studying at DJCAD, I found escapism in taking walks through the city with a 35mm film camera around my neck, taking in all there was to see visually and to hear – no headphones allowed. Walking with an artistic purpose forced me to truly open my eyes to all that was going on around me, and see creativity in the every-day.

My two primary film cameras both originated from Dundee; a small 1970s Agfa 535 automatic camera picked up in the Tayside Reusers shop behind Meadow Mill for £3; and a 1990s Canon 500N bought from a fellow student and lover of all things film, which I have partially covered in soft tweed, to mask years of bashes and dents. I always shoot ‘budget’ film stocks, such as Kodak ColorPlus 200 or a similar Agfa alternative. For being denounced as ‘budget’, I find these stocks to be surprisingly forgiving when it comes to exposure, and colours are always vibrant so long as there is sunshine – something that you can almost always count on in Dundee.

I haven’t dived into the world of development and scanning as of yet (but can’t wait to once I have space and means), so I&N Photo on Crichton Street have been a regular stop-off point for me since day one of shooting film. Perfect for dropping off one canister of film and going off to walk for an hour with another.

There is something in sharing a walk with someone, and so, I invite you to ‘share’ a walk through Dundee, shooting 35mm with me.

1. This shot was taken in late 2017 on Kodak ColorPlus 200 on my Canon 500N. When shooting with the Canon, I use a 50mm lens from the 1970s. It was my grandma’s, and is a wonderful little manual lens and is special to me because of its previous owner. Photographs taken with it have soft edges and lines, paired with the most magnificent bokeh to result in something dreamy.

The shot shows the demolition of the University of Dundee School of Biological Sciences, on Perth Road just above Tartan Café. As an admirer of brutalist architecture and its looming forms, I was sad to see the concrete crumble as the building that had reigned over Perth Road since the early 1970s. In its place, however, there are now fresh green plants and trees – which is a more welcome sight than a concrete block, even for a brutalist like me.

2. Past yet more concrete (DJCAD’s boisterous Matthew Building) stands the delicate glass façade of its Crawford Building, seen framed by tall thin trees with elegant blooms. Again, these photographs were taken with my Canon 500N and Kodak film.

3. Instead of carrying on down the Perth Road and through the Nethergate, a walk would often take me up to the Hawkhill and into the area of Dundee’s jute mills and its industrial past. Among these stands West Ward Works, a place that I came to love during Dundee Design Festival 2017. The old printing factory oozes charm through coloured windowpanes, old peeling typography, and vast spaces, calling out to be filled with creativity once more.

All of these photographs were shot on Kodak ColorPlus 200, save for the exterior shot. The colours here are notably less vivid, and the photograph has a hazy feel. This was shot on an expired roll of film from 2005. I don’t often take the chance of shooting on expired film, but when I do, it always produces surprises like this one.

4. Coming through streets such as Brown Street and Mill Street, we cross the road and head towards DC Thomson’s Meadowside giant and along past the McManus, turning down a back street into the Keiller Centre.

My mum grew up in Dundee and still can’t get her head around why the old Keiller Centre is one of my favourite places to shoot. It looks almost untouched since the 1980s, an orange hue filling the building wherever you look. For me, it is a treasure trove of typography, lighting and composition. I like to think of stepping through the doors as a step back in time, to a dystopian yet welcoming Dundee sound-tracked by crackled radio streams and coloured in strict shades of oranges and browns.

Of course, many people will recognise the Keiller Centre as home to the 2019 Dundee Design Festival and all its wonders. Bringing life and excitement back into this building was a joy to see and to be part of. The opening night saw the place bustle and be filled with colour – retaining its off-orange hue all the while.

I shot the ‘Just In Case’ photograph on my Agfa 535; in fact, I think it was one of the first photographs I took with it. As a camera, it is pretty unreliable – the shutter fires when it feels like it, and without the satisfying click that I love to hear. It gobbles up tiny batteries and often jams. For £3 spent on a camera that is nearly fifty years old, I can’t really complain. For some reason though, I can never bring myself to put it away. It is incredibly compact and discreet, something that is perfect for someone who loves shooting in the city but dreads drawing attention to herself.

The photograph is actually slightly the wrong hue for being true to the Keiller Centre. However, I never edit my film photographs. There’s no real reason behind it other than I love the authenticity of film, and to bring a scan into digital editing software and make it ‘perfect’ would seem counterproductive in my eyes.

Be it an alleyway, a bright window, or a typographic relic of a bygone age, Dundee is filled with photo opportunities. It is no surprise then, that the city boasts dozens of truly fantastic photographers, shooting both digital and film to document the city and its ever-changing landscape. I know that I for one, can’t wait for the day that I can open up a roll of film, pop it gently into the back of my camera, pull the feed along and shut up the back, winding on for 36 bursts of capturing Dundee in all its visual wonder.