BLOG: A Summer of Self-Awareness & Self-Preservation 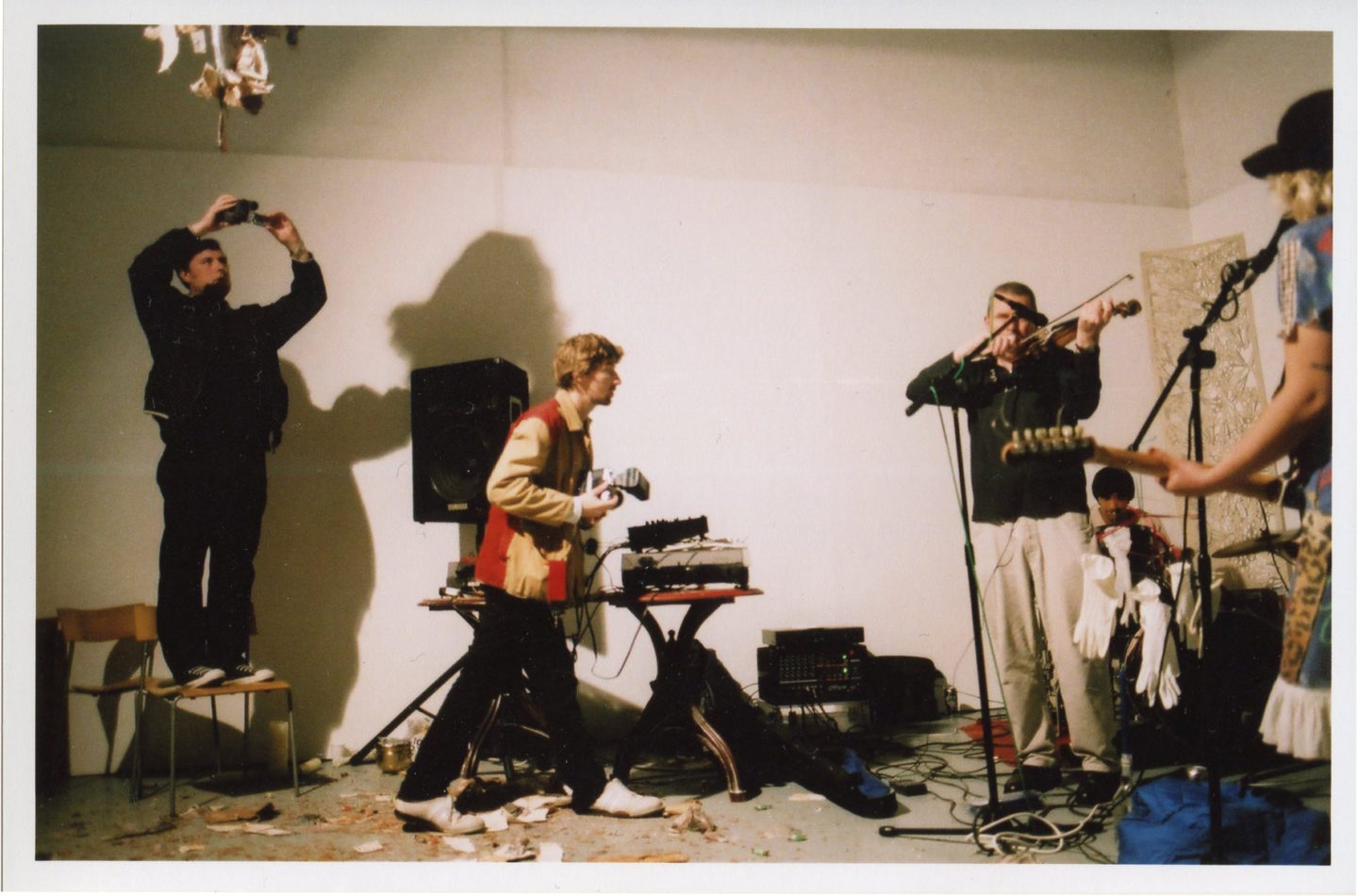 Our blog series regularly invites guests to share their thoughts on different aspects of life in Dundee, their own practice, and anything in between. We have invited a few members from GENERATORprojects to write their own pieces. Kaya Fraser is a multimedia artist, writer, and committee member at GENERATOR.

During times of uncertainty, reflection provides us with a concretely rooted grasp of what and who we are. From this screened self-awareness, we can try and look forward, projecting a concept for the future, while keeping up with the ever-changing societal roles in which we play, and that may become more urgent. Grassroot ARI’s fight the consistent battle with urgency, living, and working in the now which sometimes overshadows what has already been.

The GENERATORprojects committee has been working on its archive during lockdown. The archive is and has been a working cog in GENERATOR since it’s inception. Next year GENERATOR turns 25, so this is a chance for reflection which is very much needed as several new members (myself included) joined the ranks this summer.

I wanted to make this piece of writing a practical exercise for myself and the work of the archivist at GENERATOR. I think about the activity of a committee member and memory – work practitioner, searching through a box of old photographs as if searching in a family album, swiping through, a reducing photograph stack in my left hand, and a growing pile in my right. This feels familiar. Like family history, there is so much I will never know about GENERATOR. Still while sifting through the archive one image in a photo wallet arouses an inexplicable fascination that I decide is being rewarded by the simple procedure of memory work. Memory work is an approach of interpreting a photograph through an analytical exercise, that generates discoveries and connections that can stand on their own as archival pieces.

Standing on a chair in the furthest left of the photograph is someone with their arms above their head. They are holding a camcorder and looking at the foldout screen intently. Mid-step in the centre of the image is a photographer who is eyeing up a potential close-up shot of the person in front of them playing the violin. The tall violinist figure is standing very upright and playing into a microphone. Crammed in the corner behind the tall violinist is a small percussionist. Not much of the instrument or of them can be seen—all but their dark bowl-cut hair and a glimpse of a china cymbal. In front of them beyond the tall violinist is the person standing closest to the person taking this photograph. All we can see is a slither of their left-hand side from behind, the rest falls out of shot. Their left hand is grasping the neck of a guitar, and they appear to be wearing a black bowler hat and a dress with a white frilled trim and cheetah print on the skirt. Every subject is concentrating on their positions in performance or documenting.

This image was made at what appears to be a performance that took place in one of the gallery’s corners. I’m not sure when the photograph was taken, but I’d hazard a guess to the first half of the 00s, due to the camcorder. The analog sound equipment and the photographer’s black and silver analog camera are timeless, especially under the roof of a grassroots art venue. No clues are given from the minimal to eccentric clothes worn by the subjects, they represent the forever eclectic art school look.

The person taking the image is not documenting the performance that’s a job for the camcorderist or photographer. They are taking a photo of this scene in the gallery, the mess confetti and cable traffic floor, the camera people, and the performers. The photographer, behind the camera, is possibly sitting or on their knees to take this image. But why this scene? This person is an archivist. Who is archiving us, if not ourselves?

The image was shot on analog film as the print itself bears the Fujicolor Crystal Archive paper watermark on the back. This photo is documentation of documentation and does not have a specific aesthetic other than archiving the moment it captures.

The photographer and archivist were successful in their efforts to archive this moment. Here I am, appreciating their work. An image selected out of a photo envelope, picked out of a box, taken from a shelf in GENERATOR’s archive. Since this photo was taken, though I am unsure of how many eyes have been set upon it, I feel confident no one has looked at it quite like the way I am now.

It all makes sense now. This photograph was taken for me. 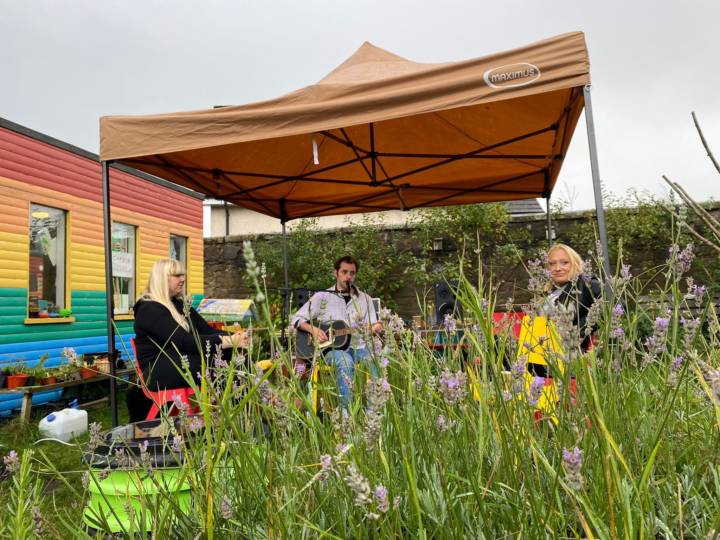 Blog: Breaking Down Social Barriers Through Music and Gardening 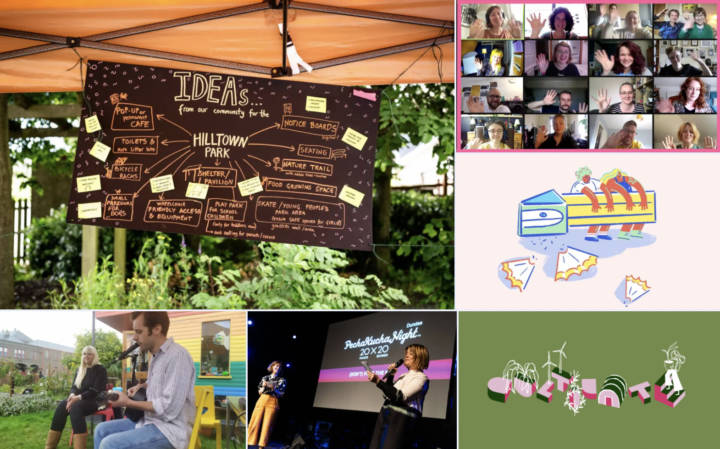 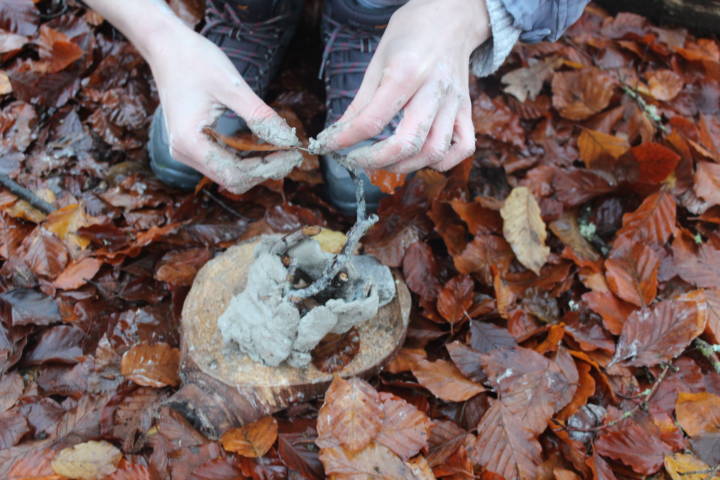 Blog: Playing for the Future