Our blog series regularly invites guests to share their thoughts on different aspects of life in Dundee, their own practice, and anything in between!

In this edition, artist and activist CL Gamble reflects on Dundee’s long history of people-power and shares their thoughts on the city’s capacity to challenge social inequalities, shining a light on the organisations that are already working towards collective dreams of a better tomorrow.

CL Gamble is a disabled, queer artist currently supporting themselves on student loans to avoid the DWP. They are passionate about low waste and community-focused projects.

I recently spoke at a climate rally on behalf of the Scottish Tenants’ Union, Living Rent. The union has a small branch here and a national strategy to ensure that safe, affordable shelter — a basic human need — is available to everyone, and calls for improvements to housing to reduce energy loss. It was the first time I’ve spoken at such an event and the fabric marching banner I hand-made in preparation used most of the same creative skills as my Blanket Fort project.

I’m quickly finding that my goals in activism and art are becoming inseparable. This short blog contains some of the thoughts swirling around my idealistic, possibly naïve head… but if creatives aren’t the dreamers of society, who is?

Dundee is a small city, but one with a big personality. Being at the heart of the textile industry in the 1700s with a busy port, there has always been an outward-looking openness to Dundee that has brought many types of people together. However, with the resignation of Joe Fitzpatrick as public health minister in December 2020 bringing attention back to high rates of drug deaths, we can’t avoid the fact that it is also a city with roots of deep inequality.

Ideas about “gentrification” sometimes argue that artists and students are edging local communities out of suburbs and neighbourhoods. It’s nice to see lots of initiatives in Dundee aiming to avoid falling into that trap. However, alternate use of commercial units is often precarious and used as a temporary way to attract visitors to high streets which are facing huge changes considering the rise of online shopping. Perhaps it is time to challenge our ideas of whether the value of creative endeavours are measured economically or socially.

In 2020, the Cooper Gallery hosted an event called An A-Z of Dundonian Dissent, the first in the Ignorant Art School’s Sit-In Curriculum. It spotlighted others over the centuries who share my dreams of a better tomorrow, figures such as George Mealmaker, a weaver who called for suffrage in the 1790s. Thomas Fyshe-Palmer, the founder of the Unitarian church in Dundee, published Mealmaker’s speech as a pamphlet which led to his conviction and transportation to New Zealand on charges of sedition!

The Timex strikes provide us with a modern example of powerful collective action – although the demands were not met, the memory of the outrage and courage at unfair treatment is celebrated often. When we consider the Victorian Mill Workers’ Union and Dundee’s vote in the 2014 Independence Referendum returning the highest “Yes” result of any city, taking matters into our own hands seems to be an urge many Dundonians share!

While arts-focused tourist attractions and a vibrant high street may put us on the map nationally and even globally — Dundee is a UNESCO City of Design — I believe that the heart and soul of the city beats strongest in the food banks, support groups and litter picking Facebook pages. Art and activism are often closely intertwined, especially since austerity cuts have pushed more and more organisations to provide for the local residents as a result of budget cuts elsewhere.

Those of us working in the arts will be familiar with several local organisations which already combine creativity with activism. Art Angel, Scrap Antics and Dundee Design Project all offer great provisions including free play sessions in parks and eco-friendly salvaged craft materials. Hot Chocolate Trust shows young people who often fall between the cracks in child and adult services that their ideas and creativity are worth investing in. Dundee Partnership’s Community Regeneration Fund and Common Good fund are wonderful opportunities for people to tackle issues in their neighbourhoods.

The many groups taking a grassroots approach to community organising create opportunities in return, such as painting park bollards or the Roundhouse Kitchen’s mural commissions. Plenty of us are familiar or involved with the third sector, but we must ask why service users might choose not to engage very often with better known and better funded cultural attractions, such as the V&A Dundee, even though they are free.

Attracting national funding for local projects is a finely balanced process I won’t pretend to understand, but I would urge every creative working in the city to honour Dundee’s long history of people power and social reform… and turn a little more attention away from cash-flashing tourists in favour of an inclusion-first model of ‘Creative Collectivism’. In my practice, I call this concept ‘Artistic Anarchy’ as a way to describe art and creativity being positioned so that there is no border between maker, audience and the act of creation.

Challenging hierarchies of power, influence and empowerment might sound like a big task, but here in Dundee, I see evidence of those intentions in our creative circles… So let’s keep working together! 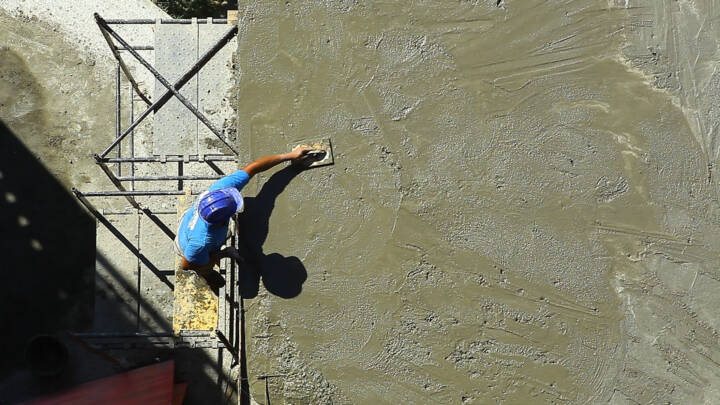 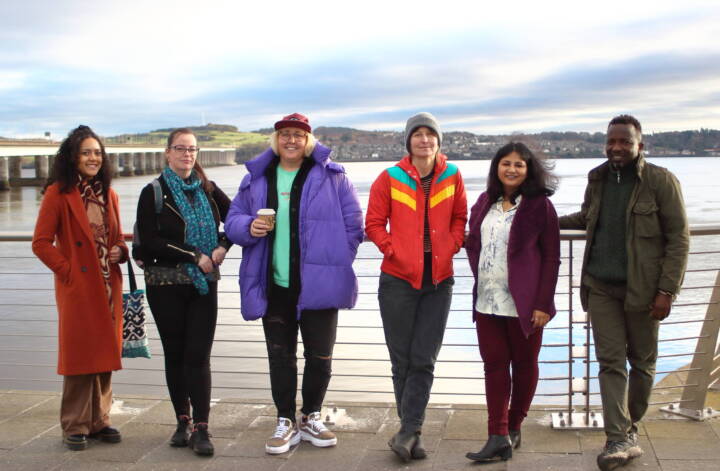 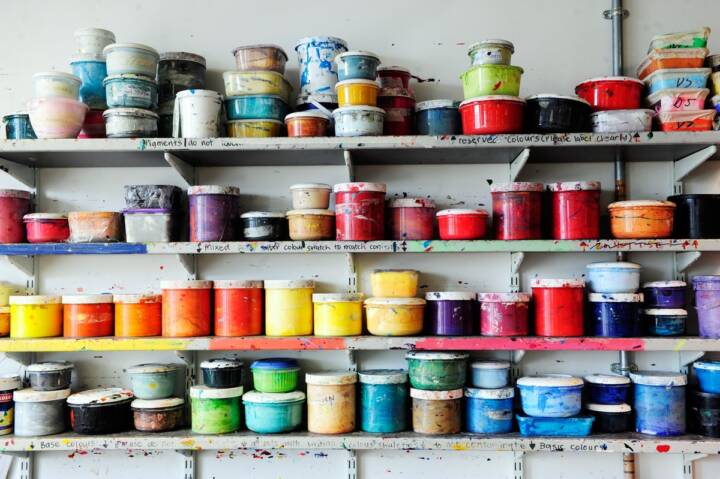