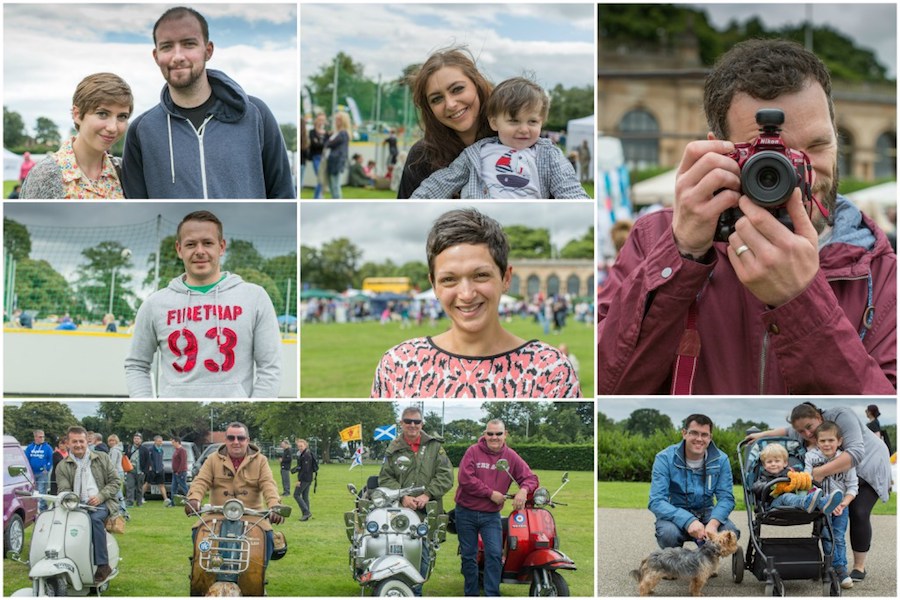 Follow Me! is a project connecting people, places and stories from around the city. The aim is to capture the stories behind Dundee’s cultural hotspots. The places most important to local people – told through their own voices.

Follow Me! was born from the idea that stories give a better insight to a place than tourist guidebooks and online reviews. Looking for recommendations in a new city? A local can usually point you in the direction of the must see hotspots, including those missed out in the guidebook.

Working in collaboration with a designer, photographer and film maker, Creative Dundee took Follow Me! to this year’s Celebration in the Park event at Baxter Park on Sunday 9th August and asked the community to share their favourite hotspots.

A design mapping station was set up and visitors were asked to mark local hotspots on a large city map. Using their own stories, descriptions, stickers and pens – over 50 hotspots were mapped, with the majority local to the Stobswell area.

People were also keen to share their memories of the city and how the area has developed over the years, alongside their hopes and ambitions for its future. 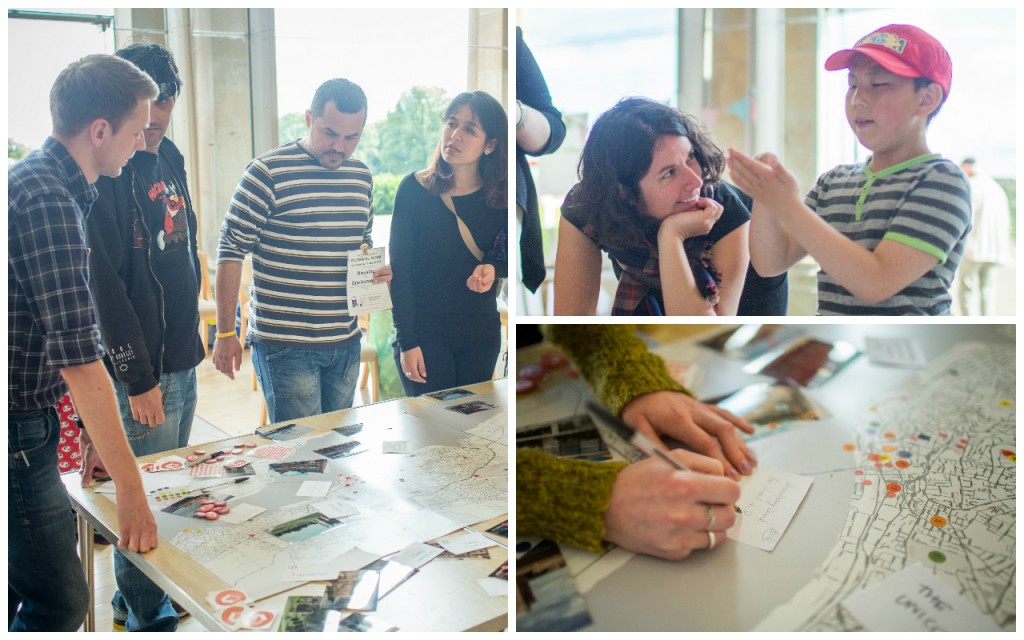 We were also keen to capture the voices of local people, so some participants had the chance to talk in depth about their hotspots in the Stobswell area (and beyond) in a series of short audio and video interviews on the day.

Since, more videos and interviews have been taken at a number of the hotspots identified during the design mapping activity, which provide useful insights into the activity, atmosphere and community surrounding Stobswell’s hotspots.

These personal experiences tell us more than just which places we might like to visit – participants spoke about the importance of community spirit and support, the activities and opportunities that many people might not know exist on their own doorstep and described Stobswell from new and unique perspectives.

A Postcard from Stobswell Film

We have developed a digital map which features all content collected during the prototype phase. Visit the map here! Going forward we’d love to gather more stories about hotspots across the city, to share your insights from your local area please contact claire@creativedundee.com. 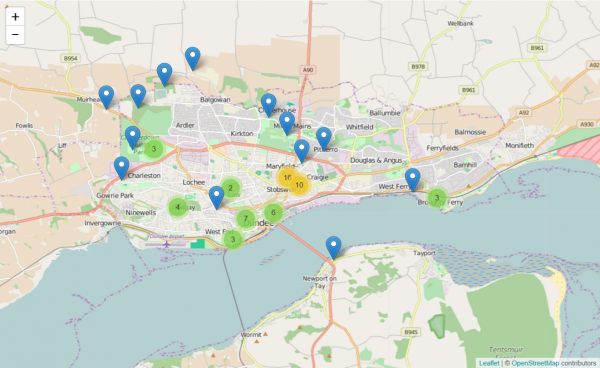 The project was initially developed over 2 days during Small Society Lab 2015 which explores the development and understanding of the small city of the future – a partnership between Dundee Contemporary Arts, the University of Dundee and Creative Dundee.

As a UNESCO City of Design, Creative Dundee wanted to explore how using design and creative techniques to capture peoples insights could amplify citizen awareness and pride in local places.

Thanks to everyone who has taken part in the project so far.