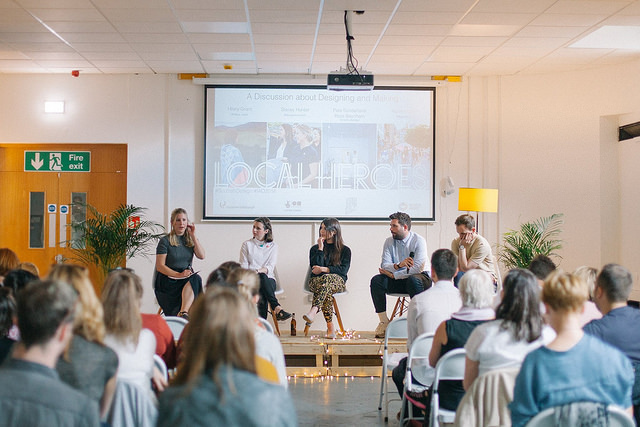 Make/Share meets Local Heroes: A discussion about designing and making in Scotland and internationally.

Make/Share is a free monthly night, bringing people together to gain a behind the scenes insight into creative processes, held on the second Wednesday of each month, at The Beer Kitchen Dundee, from 7-9pm. As Dundee prepares for an increase in cultural tourism over the next few years, we’re exploring how the city’s creative sector can benefit from the potential opportunities ahead.

Wednesday 12 October’s event will be a special Local Heroes design themed Make/Share bringing designers in Scotland to Dundee, the UNESCO City of Design, to discuss what it means to be a contemporary designer in Scotland and to explore what’s needed to push Scottish design on an international platform. This is the second event in the event programme co-produced by Creative Edinburgh and Creative Dundee, you can read about the first event here.

Local Heroes has been redefining contemporary Scottish design by bringing together Scotland’s leading designers in an exhibition developed specially for Scotland’s Year of Innovation, Architecture and Design. The exhibition featured exciting new commissions which explore the notion of the souvenir and the theme of travel. Installed at Edinburgh Airport during the largest cultural festival in the world — The Edinburgh Festival — Local Heroes was accessible to a predicted 1.2 million passengers spanning 120 international destinations.

Speakers will talk about their design practices and what being ‘made in Scotland’ means to them; then following some short talks there will be a panel discussion to continue the conversation. If you’re not able to be there in person, then join us instead on the livestream, check back to Creative Dundee’s website on the day for details. 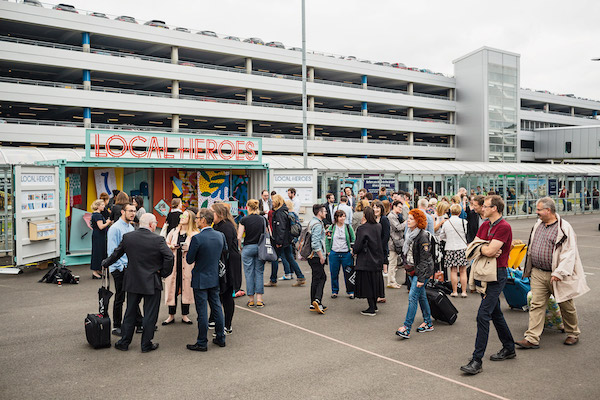 Stacey’s independent work as a curator and creative producer connects design thinking and practice to the everyday life of cities. With over 15 years experience of working in the design and architecture sector in Scotland and abroad; her main experience lies in developing programmes to promote design locally and internationally through exhibitions, events, symposia and cultural projects.

Hayley Scanlan learned the craft of dressmaking as a child under the direction of her Supergran Ella Bonar, whilst growing up in Dundee. Hayley burst onto the scene in 2009 when her Duncan of Jordanstone Textile Design Degree Show Collection ‘New Frontiers’ caught the eye of not only Super model Erin O’Connor, but also Vogue.co.uk naming Hayley as “Scotland’s coolest young designer.”

2014 saw Hayley win “Scottish Young Designer of the Year” for the second time at the acclaimed ‘Scottish Fashion Awards” Ceremony in London, becoming the first ever young Designer to win this award twice. H.S and Hayley Scanlan has appeared in many high caliber publications including i-D Magazine, Vogue, Vogue Italia, Grazia, SYN and O.K to name but a few. Hayley continues to work in her Design studio and live in her hometown of Dundee (UNESCO City of Design) with her twin boys Freddie & Oscar. 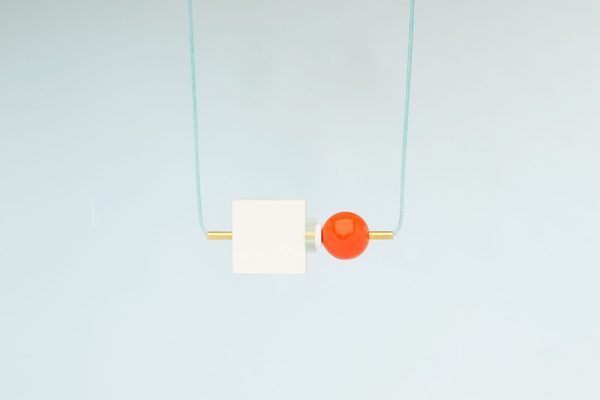 Tom Pigeon is a creative studio that designs prints, jewellery and stationery as well as undertaking commissions and consultancy projects. They are inspired by shape, colour, pattern and form in nature and the built environment.

The studio was founded by Pete and Kirsty Thomas in 2014 and is based on the East coast of Scotland.

In his past life Pete co-founded the creative consultancy Uniform in Liverpool and taught at Duncan of Jordanstone College of Art and Design in Dundee. He has exhibited work at SXSW in Austin, Texas, London Design Festival, Il Compasso di Latta, La Triennale di Milano, The V&A and The Design Museum, London. 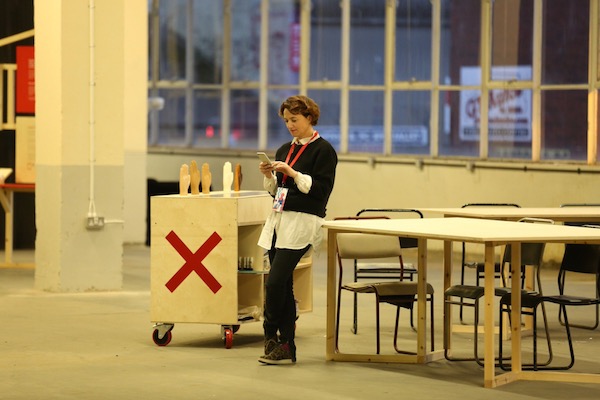 Patter PR – Jennie Patterson has been striving to give journalists what they want since the early 90’s. After navigating her career through the glossy, mostly treacherous world of fashion and celebrity PR, she reached a crossroads in 2012 when a decision was to be made – would it be Dior or Dundee, London or The ‘Law’ !

Today, Jennie is a member of Fleet Collective in Dundee and spends her days balancing creative thinking with a commercial outlook, working strategically to devise and deliver inspiring PR campaigns for a host of brilliant clients across online and print. Responsible for managing PR for ‘Dundee, One City, Many Discoveries’ place marketing campaign, and Dundee’s first ‘Design Festival’ in May, Jennie is never happier than when telling the stories behind the creative businesses and individual designers based in and around the city. 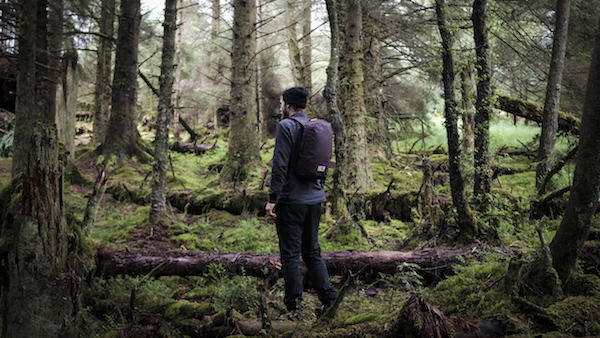 Trakke – Alec Farmer spent his formative years knee-deep in the skips of Glasgow, searching for reclaimed materials that he could make useful again. He started out making bags in his living room, using a crappy old sewing machine to turn his finds into functional products.

Today, five years on, Alec is the founder of Trakke, a Scottish outdoor lifestyle brand specialising in luxury products for the everyday adventurer. Along with a team of makers, Trakke manufacture everything at their workshop in Glasgow using some of the finest materials the UK has to offer.

Featured Image – Local Heroes: A Discussion about Designing and Making taken by Holly May Photography.