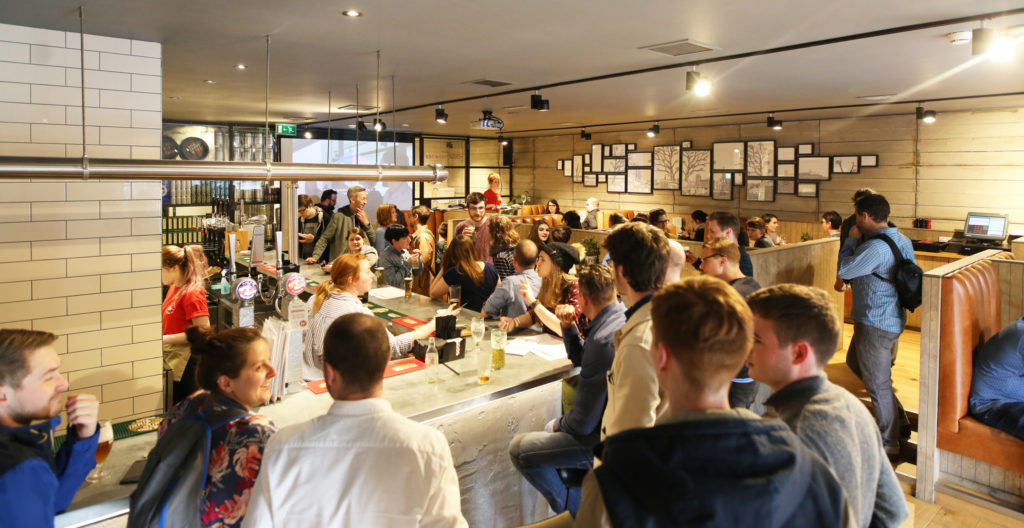 Make/Share is a free event which brings people together to gain a behind the scenes insight into their creative processes, held on the second Tuesday of each month*, at The Beer Kitchen Dundee, from 7pm – 8.30pm.

*After three years of running Make/Share (32 events, 136 speakers) we made the difficult decision to move on to other exciting projects and events, and stop Make/Share. There will be, of course, plenty of new opportunities to get together on a regular basis and discuss about the amazing work that you do! If you are interested in connecting with others in the city, check out our Amps project here!

We’d love if you can join us for this last Make/Share on Tuesday July 10th to hear short talks by four local makers about the processes behind turning their ideas into reality, and how living and working in Dundee influences their work. The theme for this month is: The Impostor Syndrome.

Speakers explore how their project or product has evolved, how they experiment, what their biggest challenges have been and how they were overcome. After the talks we have a short opportunity for any questions to the speakers, and for you to share your upcoming events with the group.

We’re delighted that The Beer Kitchen has been our official sponsor venue for Make/Share and supported the event with a complementary beer or soft drink at arrival. Also, exclusively for Make/Share attendees, after 5pm you can claim a 10% on any food or drink at the Beet Kitchen – make sure you enjoy this deal for the last Make/Share!

You don’t need to sign up for this event, just come along!

Speakers this month include: 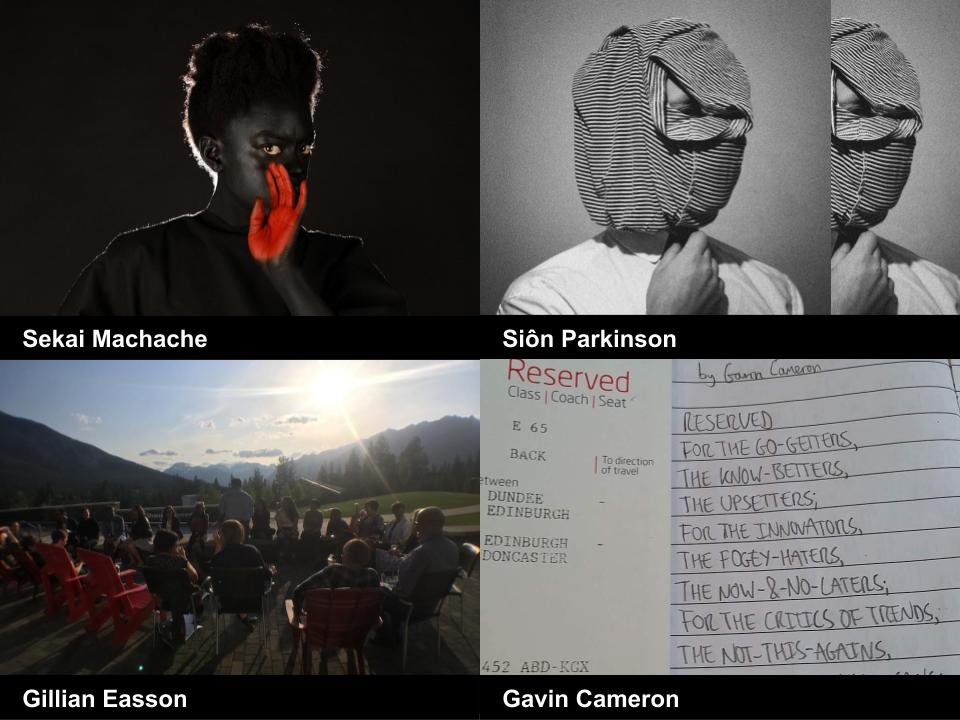 Sekai is a multi-disciplinary artist. Working in a multi-disciplinary practice, she utilises a wide range of media including but not exclusive to photography. Her photographic practice is mostly formulated through digital studio based compositions using body paint and muted lighting conditions to create images that appear to emerge from darkness. She will be discussing the impact of mental health on productivity and how this can feed further into the imposter syndrome and strategies for coping. Website: sekaimachache.com | Twitter: @SekaiMachache | Instagram: @sekaimachache

Gavin is a published author and poet who organises literary events, amongst them is Hotchpotch Dundee which is an open-mike night for writers. But how do you stop feeling like an imposter when you didn’t pen anything until your late twenties? For Make/Share, he explores five times this writer felt a fraud. Website: gavincameron.co.uk | Twitter: @LadyGavGav

Gillian started Creative Dundee as a blog in 2008, which now 10 years on is an organisation that creates the spaces for creative people to come together, share and work collaboratively to lead positive future change.Gillian recently completed Banff Centre for Arts and Creativity’s inaugural 8 month Cultural Leadership Programme, and as the only non-Canadian selected to take part on the programme, she initially felt both a total outsider and a complete fraud! Creative Dundee: creativedundee.com | Twitter: @gillianeasson

Siôn is an artist and singer who often collaborates with other artists, musicians and amateur groups to produce performances in galleries and non-traditional venues. Siôn’s performances often see him appearing in costume to invoke the voice of an animal, variously a burning elephant, a stuffed walrus, a seal who talks and vomits, and most recently an ancient, stinking shark with worms attached to her eyes. He earns a living as an independent creative producer and is the founder of new curatorial practice Tilde Arts. Tilde’s inaugural projects include Dundee at London Design Biennale 2018, and Song. Work, a music and field-recording project exploring work songs for the 21st century. Siôn will be talking about the multiple characters he adopts in his art and work as a way to inure himself from feelings of being far, far too exposed. Website: sionparkinson.com