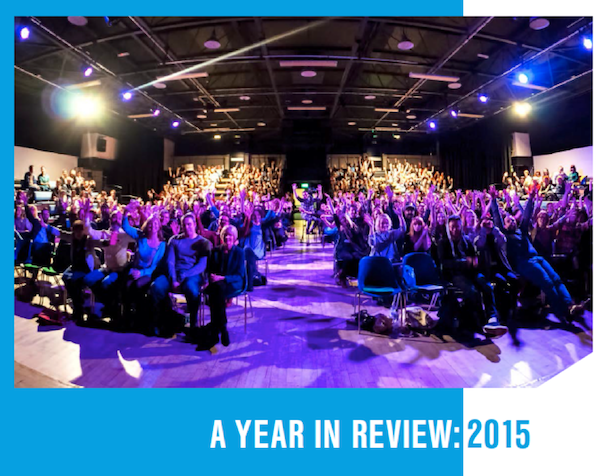 It’s almost the end of another big and exciting year here in Dundee and we’ve really enjoyed working with and spending time with all the many individuals, organisations, collectives and communities who get on and make things happen to benefit the city.

As a small organisation which aims to help enable creative talent to base, grow and sustain their practice in and around the city, we wanted to share our new report, Creative Dundee: A Year in Review 2015 and pass on some of our highlights from the year, below.

Dundee becoming the UK’s first UNESCO City of Design provided the perfect opportunity to have a weekend of launch events.

CD ran a pop-up design cafe which gave people to discuss what being a City of Design meant to them. 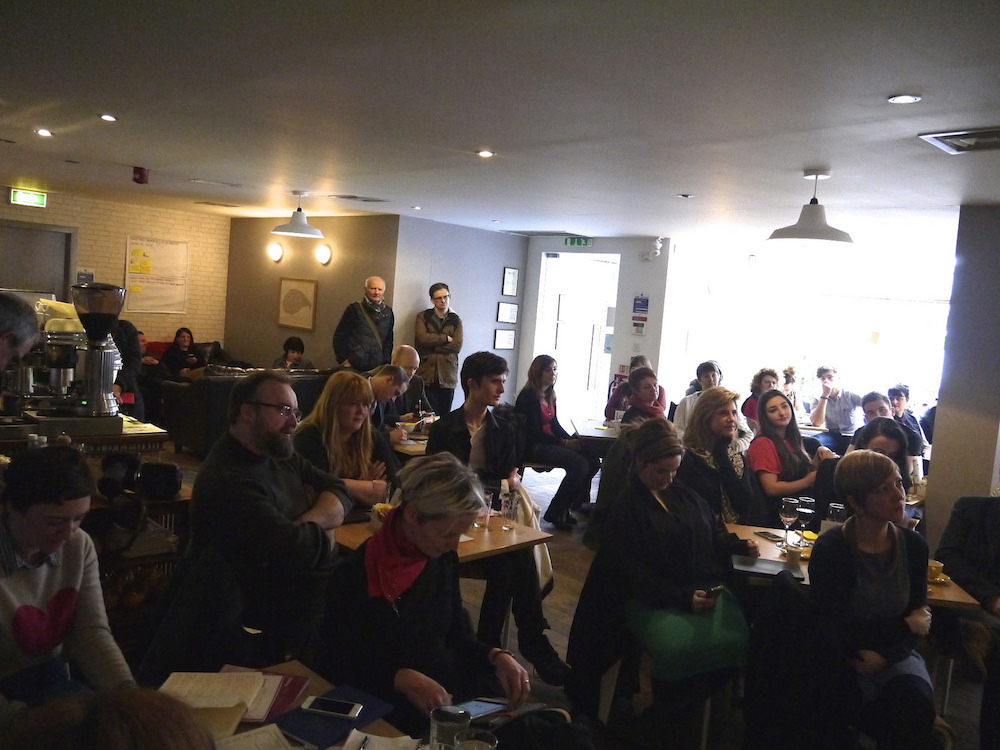 Invited to chat with The Times Business Insight team for a feature on Dundee about its creative and cultural scene on the Discovery – pretty surreal but showed a positive change in times.

Pecha Kucha Global Night had a timely theme of ‘design in your city’ – speakers included a surgeon using design to re-think healthcare and the great Generator Projects. All videos available here.

Took part in the Pecha Kucha Pow Wow event and told everyone how great Dundee was.

Developed an opportunity to build the team and develop our digital and programmes activities. 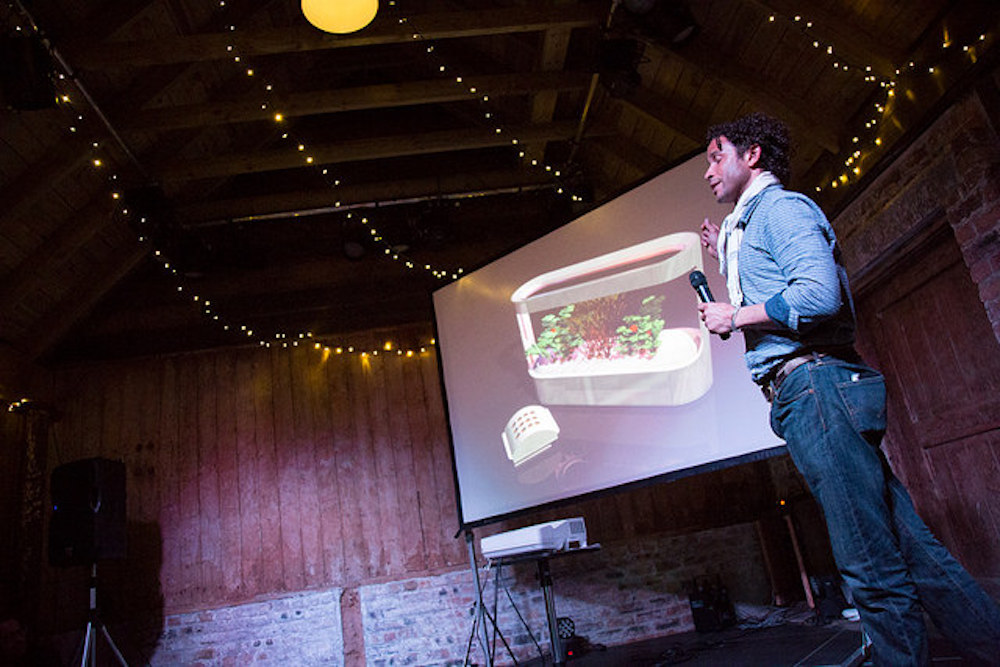 The Mix IN – photo: Siobhan Diamond

Ran a big event mixing up local food and drink producers with creative and digital businesses – The MIX IN was held at the Byre at Inchyra and included tasty samples, fragranced playdoh, and speedy talks.

Heard from another eclectic mix of presenters at Pecha Kucha Night Vol 11 including Kat – the boiled egg lady who gave a free one away at the end of her talk.

Ran Small Society Lab with DCA and University of Dundee and several partners at the simultaneous event in Mexico City. Lots of creative ideas were developed over the 2 day lab including A Postcard from Dundee.

Helped launch Perthshire Creates with a big event, a new creative network for the Perth and Kinross area.

Redesigned and relaunched Creative Dundee with a new brand and website. 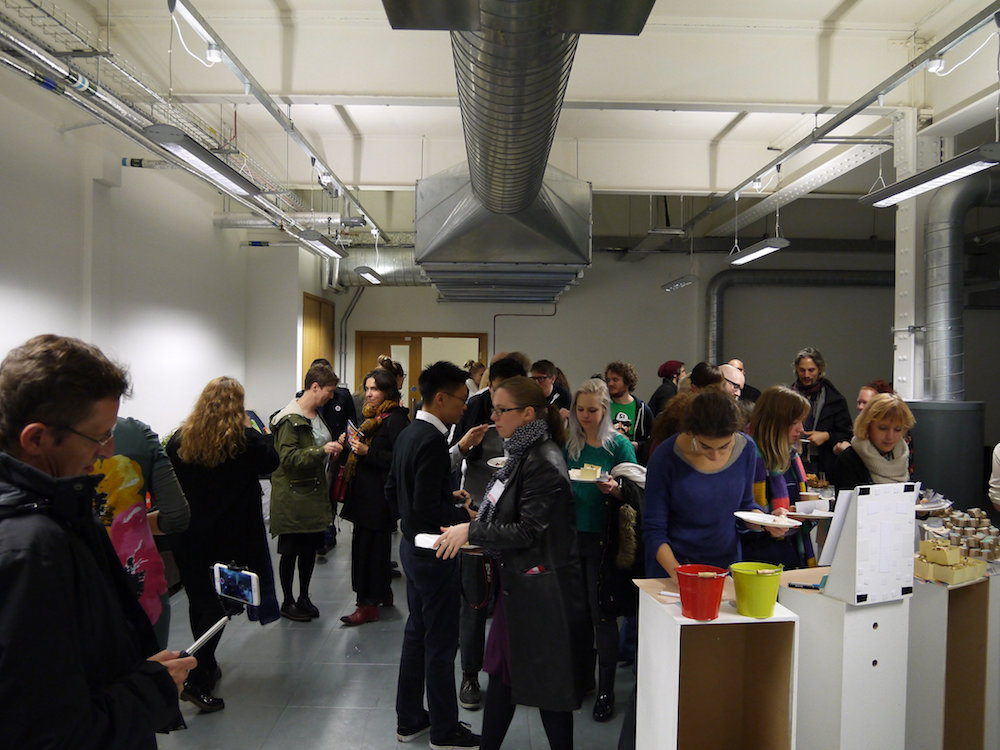 Launched The Creative HubKit, a resource for leaders of creative hubs, developed by Creative Dundee and Creative Edinburgh and commissioned by British Council. 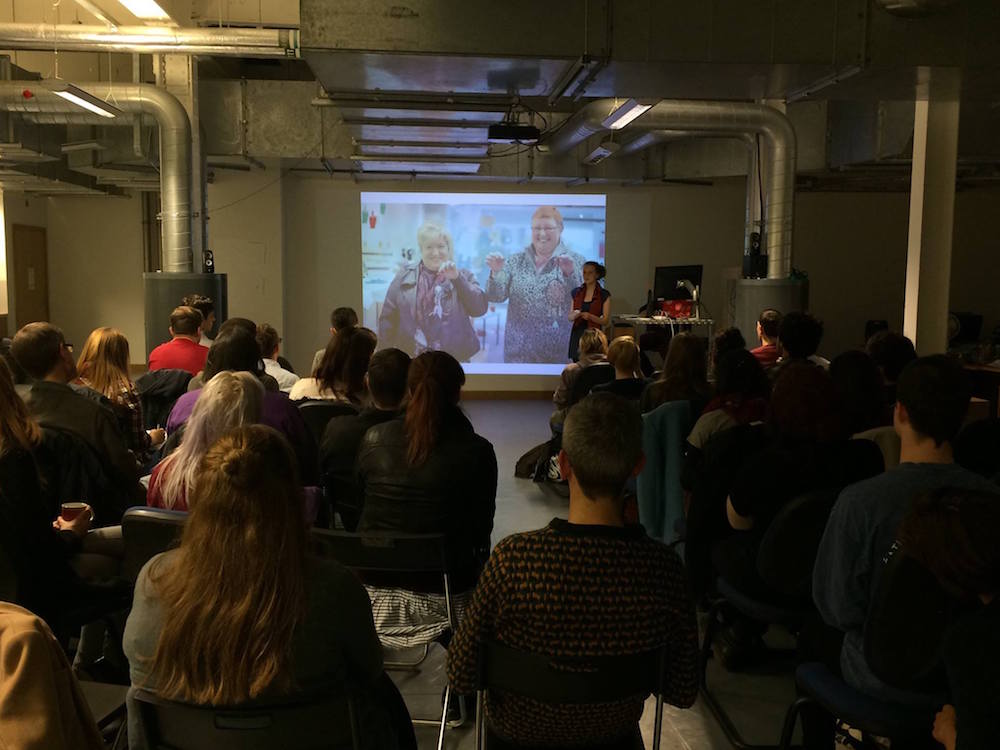 Ran the first Make/Share event in collaboration with Dundee MakerSpace – a monthly event for people to speak about/demo what they’ve made.

Dundee was selected as a best practice case study in a big European project, Culture for Cities and Regions, for its creative industries support.

Popped up at Celebration in the Park in Stobswell’s Baxter Park to find out citizen’s cultural hotspots in the Follow Me! pilot. 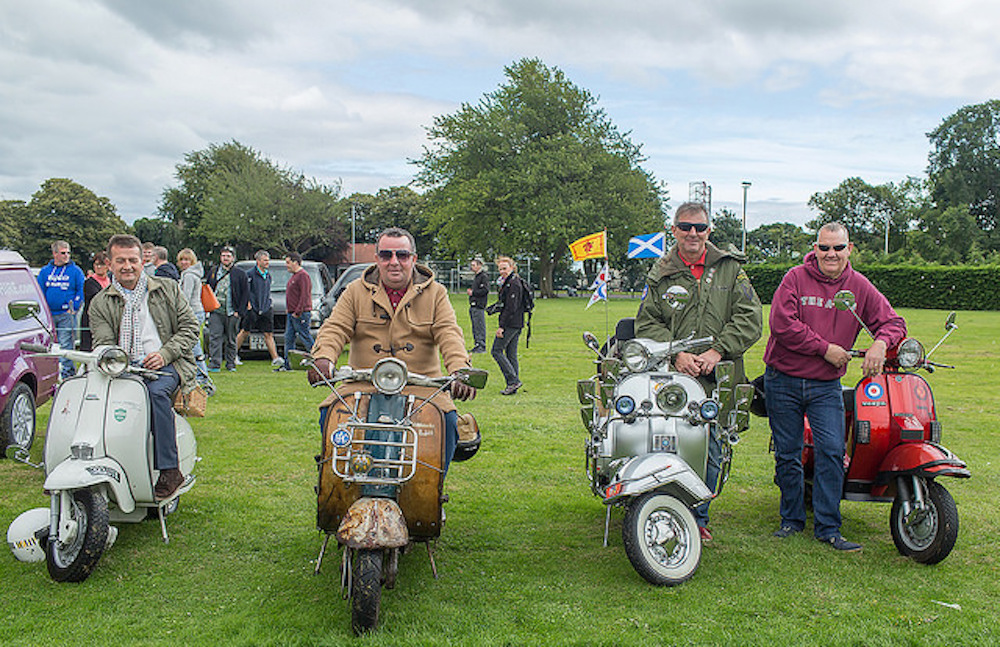 Co-ordinated some tech talks by a range of digital makers, games companies and designers at BBC’s Make it Digital weekend. 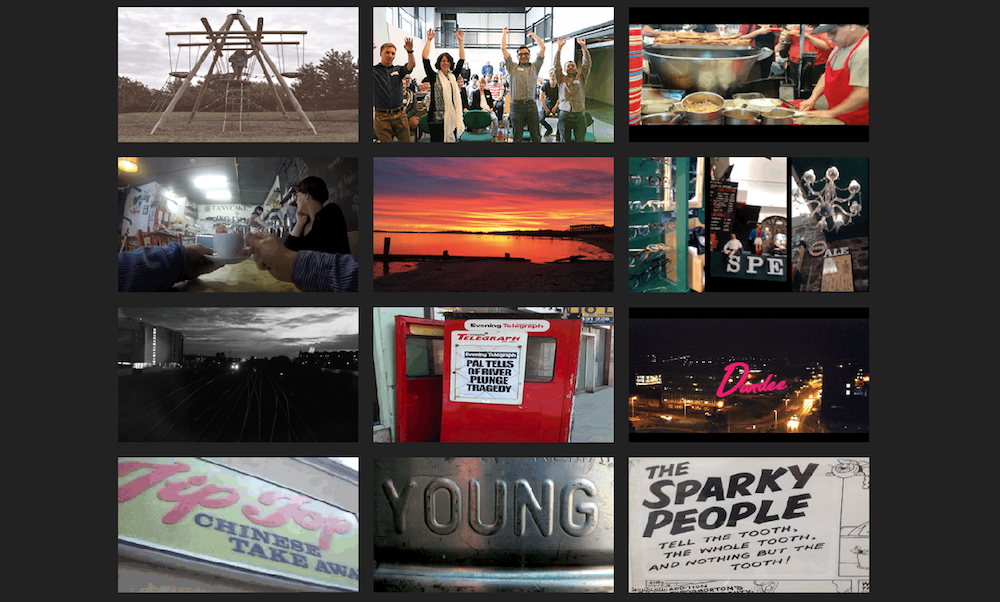 Provided some support to Scotland Re:Designed to showcase Scottish interior design talent in a Dundee expo.

Met with the 11 MPs from the Scottish Affairs Committee during their inquiry into Scotland’s creative industries when they visited Dundee.

Collaborated with Make Works to run the first Maker Speed Dater in Dundee, bringing together local manufacturers and designers/artists.

Launched the Postcard from Stobswell short film, featuring local voices talking about hotspots in their area. 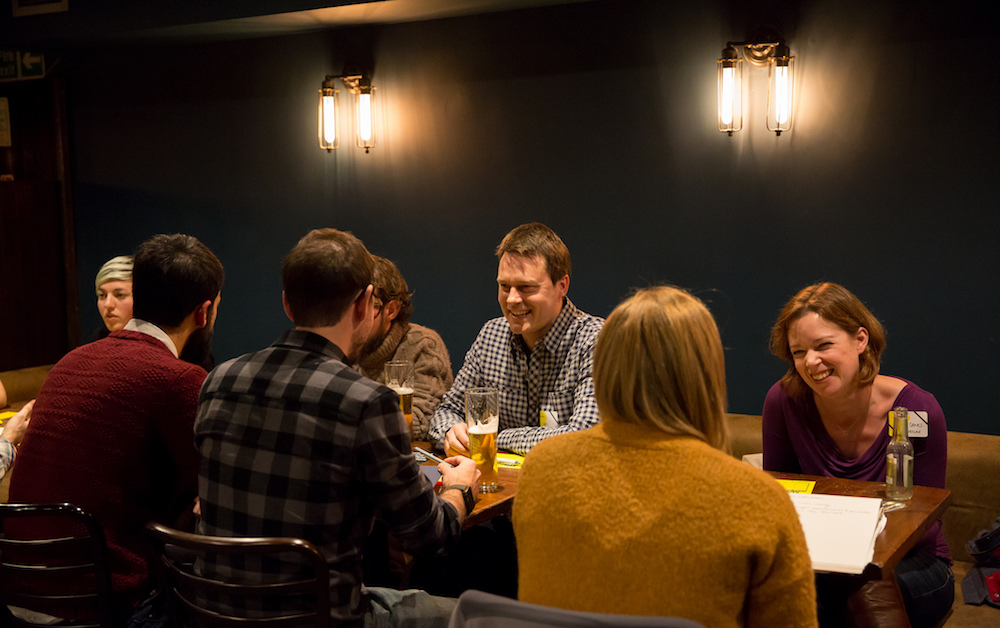 Assisted the co-ordination of a three day European Study Visit delegation to Dundee to explore the city’s creative industries and hear their thoughts on the city.

Held the final Pecha Kucha Night of the year, working in partnership with NEoN Digital Arts we heard from a great mix of international and local speakers. With the biggest audience to date of 360 people, there was cake to celebrate PKN Dundee’s fourth birthday! 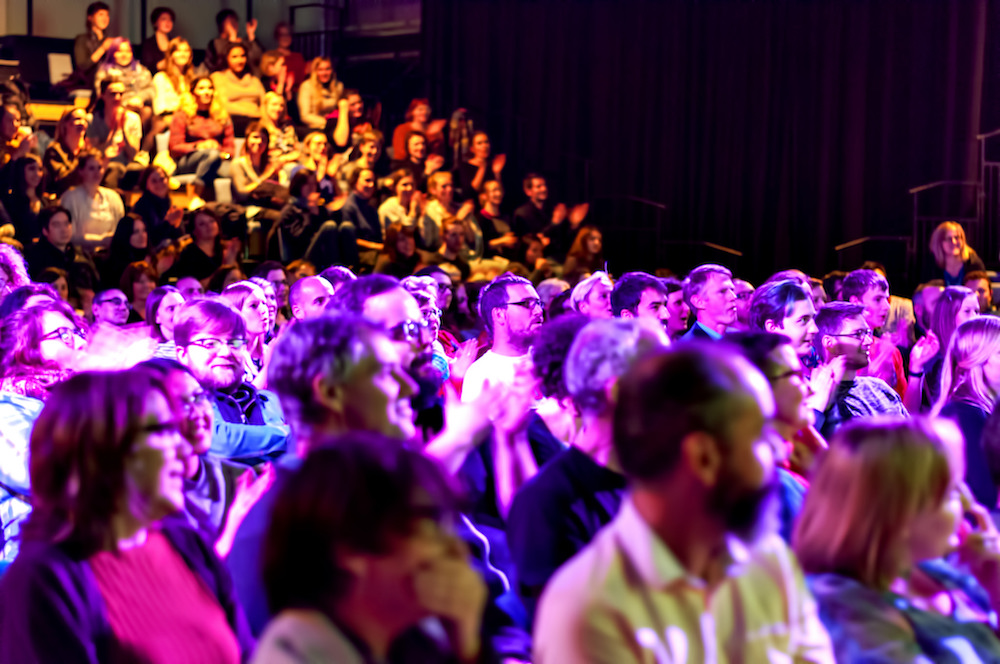 Focused on promoting all the many local makers and markets at this important selling point in the calendar year, in our online features – Dundee Christmas Market Guide and Dundee Christmas Gift Guide.

Hosted the final Make/Share of the year, with a great line up of speakers, mulled wine, cake and tunes… 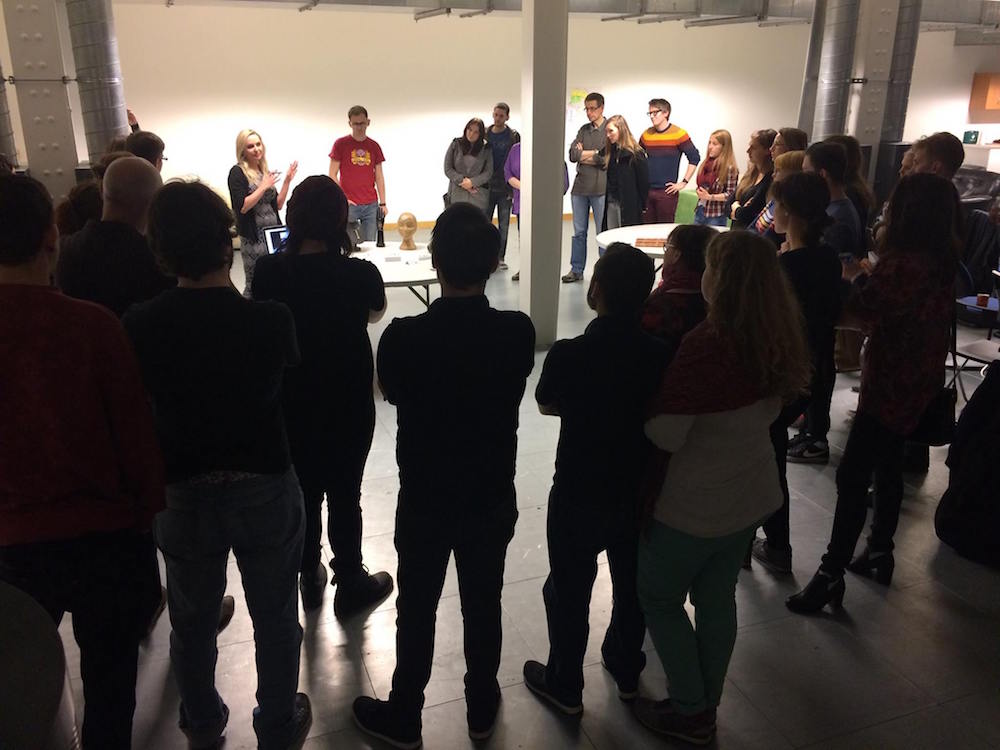